Close
Clifford Brown
from Wilmington, DE
October 30, 1930 - June 26, 1956 (age 25)
Biography
One of the greatest trumpeters of all time, Clifford Brown's death in a car accident at the age of 25 was one of the most profound losses to the jazz world. Yet, "Brownie" (as he was affectionately known) left behind one of the most impressive and lasting bodies of work, and it continues to hold sway on musicians decades after his passing. Brown was master of the trumpet, blessed with a warm, fat tone and deep grasp of bebop harmony. Influenced by his idol Fats Navarro, he quickly rose through the ranks of the leading trumpeters of his time, ascending to the top echelon alongside icons like Dizzy Gillespie and Miles Davis. Following his early work with Tadd Dameron and Art Blakey, Brown cemented his place in jazz history forming his landmark quintet with drummer Max Roach and recording a handful of classic albums in Clifford Brown Max Roach, Brown and Roach Incorporated, and Study in Brown, all of which helped define the hard bop sound of the late '50s. It's hard to believe that he was still improving at the time of his death in 1956.

Born in 1930 in Wilmington, Delaware, Brown became interested in music at a young age and even sang in a family vocal group alongside his three brothers. By age 13, he was playing trumpet at school and taking private lessons with noted Delaware trumpeter and educator Robert Boysie Lowery. Jazz gigs followed and by 1948 Brown was playing regularly in the Philadelphia area, gaining encouragement from and even sitting in with players like Dizzy Gillespie and Charlie Parker. He enrolled as a math major at Delaware State College and in 1949 transferred to Maryland State College on a music scholarship. There, he learned writing and arranging. It was also during this period that he met two major figures in his life, drummer Max Roach and trumpeter Fats Navarro, the latter of whom quickly became a major influence on his playing.

In June 1950, Brown was injured in a serious car accident that forced him to stop performing. A month later, Navarro died of a drug overdose. Despite these setbacks, Brown recovered, returned to action in 1952 as a member of Chris Powell's R&B ensemble the Blue Flames. The following year, he joined pianist Tadd Dameron's group and toured Europe with Lionel Hampton's Orchestra. While overseas, he ignored Hampton's edict banning his musicians from recording, and led several of his own sessions alongside altoist Gigi Gryce. Upon his return to the states, he made his Blue Note debut with 1953's A New Star on the Horizon. Recorded just prior to his departure for Europe, the album featured a group with Gryce, tenor player Charlie Rouse, Modern Jazz Quartet's pianist John Lewis and bassist Percy Heath, and drummer Art Blakey. Other sessions followed, including a 1954 proto-Jazz Messengers quintet with Blakey recorded at Birdland.

By the middle of 1954, he had formed a quintet with drummer Max Roach. Largely considered one of the premiere hard bop bands of the era, the group also featured tenor saxophonist Harold Land, pianist Richie Powell, and bassist George Morrow. They made their debut with 1954's Brown and Roach Incorporated, followed several months later by Clifford Brown and Max Roach. In 1955, Brown released two more soon to be classic albums: the ballads-heavy session Clifford Brown with Strings and his third with Roach, Study in Brown. A fourth Brown and Roach record, At Basin Street, arrived in 1956 and found Land replaced by Sonny Rollins.

In June 1956, Brown, Richie Powell, and Powell's wife, Nancy, were killed in a car accident while driving to Chicago after a jam session in Philadelphia. Brown, who was 25 years old, was later buried in Mt. Zion Cemetery in Wilmington, Delaware. After his death, more albums were released that kept his legacy alive, including two compilation Memorial Albums and 1973's The Beginning and the End, which featured his early Blue Flames sessions, as well as a miraculous ad hoc recording of the final Philadelphia jam session. Amazingly, a filmed appearance of Brown performing two songs on comedian Soupy Sales' 1955 variety show was discovered after being lost for 40 years and is the only known footage of the trumpeter. There have also been superb box sets released by Mosaic, and collecting all of his work for labels like EmArcy, Blue Note, and Pacific Jazz. Already by the late '50s, Brown had already become a major influence on the next generation of players, and trumpeters like Freddie Hubbard, Woody Shaw, and Charles Tolliver would build upon his work. Even decades after his death, Brown's influence continues to be felt as successive generations look upon him as a paradigm for jazz excellence. ~ Matt Collar, Rovi 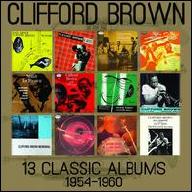 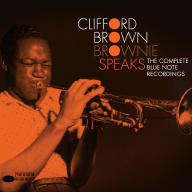 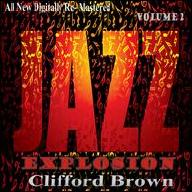 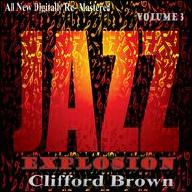 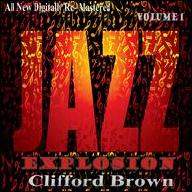 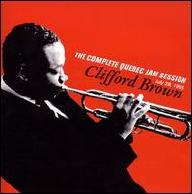 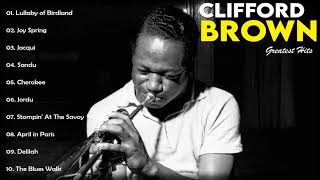 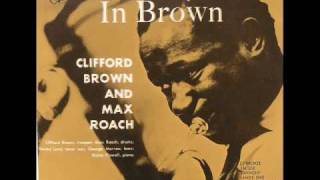 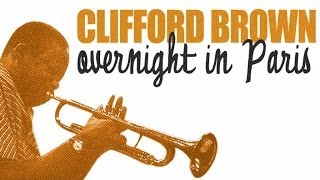 Best of Clifford Brown In Paris 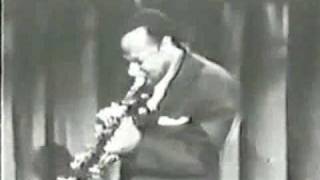 Clifford Brown - Oh, lady be good - Memories of you 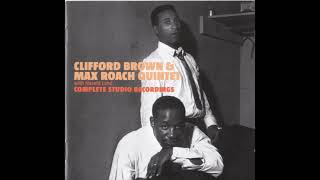 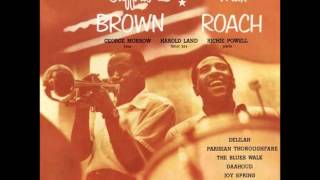 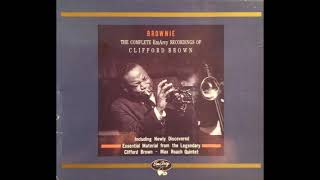