Close
Tom Robinson
from Cambridge, England
June 1, 1950 (age 72)
Biography
There were few punk-era, major-label performers as intensely creative and controversial as Tom Robinson. Cutting his teeth with folk-rockers Café Society (who released a Ray Davies-produced record on the head Kink's Konk label in 1975), Robinson roared into the spotlight in 1978 with a great single ("2-4-6-8 Motorway") and a much-ballyhooed contract with EMI. What was remarkable about this was that Robinson was the kind of politically conscious, confrontational performer that major labels generally ignored -- he was openly gay and sang about it ("Glad to Be Gay"); he was vociferous in his hatred for then-British Prime Minister Margaret Thatcher; he helped form Rock Against Racism; and he generally spoke in favor of any leftist political tract that would embarrass the ruling ultraconservative Tory government. His debut album, 1978's Power in the Darkness, was an occasionally stunning piece of punk/hard rock agitprop that, along with being ferociously direct, was politicized rock that focused more on songs than slogans.

His second album, the Todd Rundgren-produced TRB Two, performed less well. By the end of the '70s, Robinson signed to maverick major I.R.S. as a solo act. In a wise move, he ditched the hard rock polemics of TRB for a more sophisticated pop/rock sound. A brief period of silence ended with him, somewhat surprisingly, signing with Geffen and releasing Hope and Glory. It was a politically tinged but mostly mainstream rock record that featured a cover of that decidedly non-punk song, Steely Dan's "Rikki Don't Lose That Number," with Robinson deftly exploring the song's homoerotic subtext. Still, it wasn't enough to resuscitate his career and for the remainder of the decade Robinson released U.K.-only albums while also hosting a radio show for the BBC, which started in 1986 on their World Service.

During the '90s, Robinson released a trio of albums for Cooking Vinyl -- Living in a Boom Time, Love Over Rage, and Having It Both Ways -- and saw himself performing at Glastonbury 1994. With a renewed interest in his music, the U.K. tabloids also delved into his personal life, revealing that he had fathered a child with Sue Brearley, whom he would later go on to marry. Robinson continued with his radio shows for the BBC, eventually becoming one of BBC 6 Music's stalwarts. In 2015, Robinson returned to the studio some 15 years after his 1999 album Home from Home, and the resulting Only the Now was released in October of that year. ~ John Dougan & Rich Wilson, Rovi 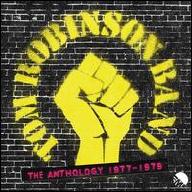 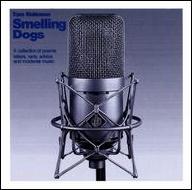 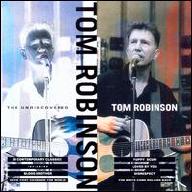 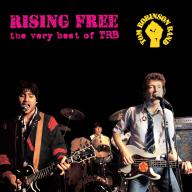 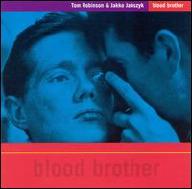 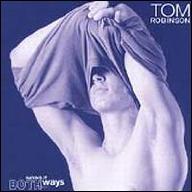 Having It Both Ways
1996
Videos
Close 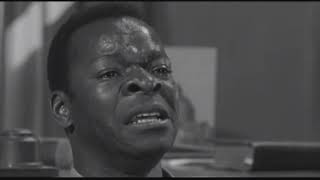 To Kill A Mockingbird(1962) - The Trial Scene(Tom Robinson's testimony) 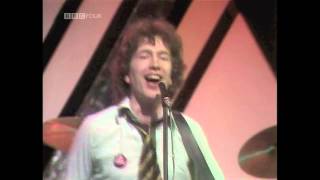 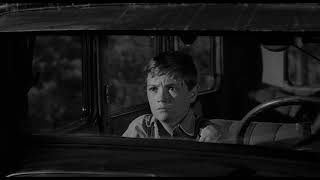 To Kill A Mockingbird(1962) - Tom Robinson is dead 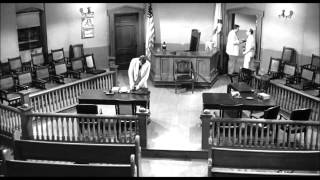 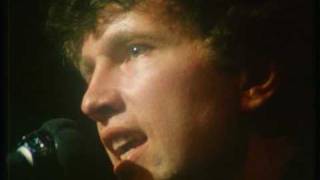 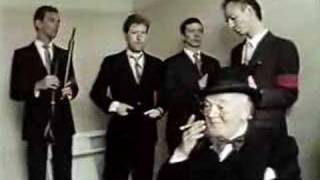 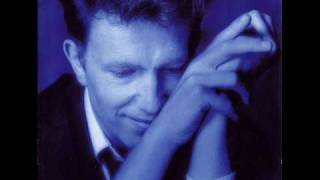