Close
Stephen Cummings
from Australia
Biography
Australian singer Stephen Cummings is one of Australia's most respected and critically acclaimed artists despite a lack of chart-topping hits during his long and successful career. Cummings began with Melbourne's the Pelaco Brothers during the mid-'70s. He then fronted the Sports for six years before they disbanded in 1981. Cummings' debut single, We All Make Mistakes, was released in January 1983 and a debut dance-oriented album, Senso, in August 1984. A non-album single, What Am I Going to Do?, was released in August 1985, before the more laid-back This Wonderful Life in September 1986. In 1987, he collaborated with ex-Sports guitarist Andrew Pendlebury for the single She Set Fire to the House. 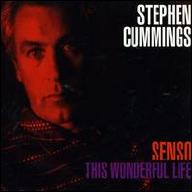 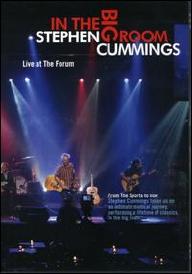 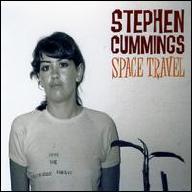 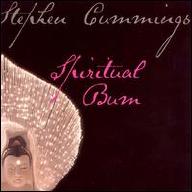 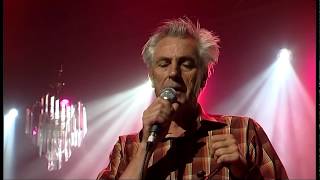 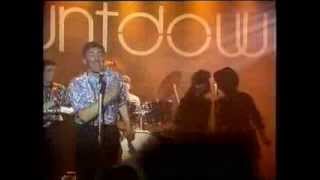 Stephen Cummings - Another Kick In The Head (Countdown - 7th October, 1984) 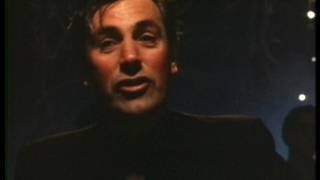 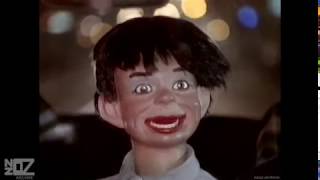 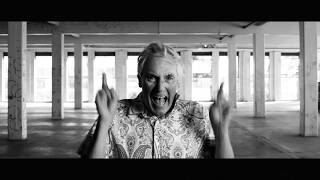 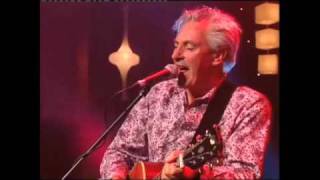 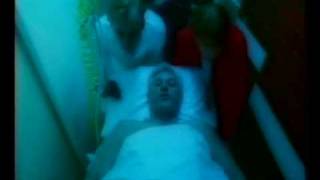