Close
Lambchop
from Nashville, TN
formed January 1, 1993 (age 29)
Biography
Among the most consistently unique and rewarding American groups to emerge in the 1990s, Lambchop created an unclassifiable hybrid of country, soul, jazz, electronics, and avant-garde noise that seemed to draw from every conceivable tributary of contemporary music. Pulling together the varied elements of their music was the surreal lyrical wit and droll vocal presence of songwriter and group leader Kurt Wagner. While their label Merge Records once famously described them as "Nashville's most fucked-up country band," that description ultimately proved too limiting, as the group constantly changed throughout their existence. Their stylistic blend evolved from the detuned country accents of 1996's How I Quit Smoking and the widescreen Southern-tinged melodies of 2000's Nixon to the polished chamber pop of 2004's Aw C'mon and No, You C'mon, the evocative tone poems of 2012's Mr. M, and the coolly expressive electronic surfaces of 2019's This (Is What I Wanted to Tell You). The constant lineup changes throughout the group's history would leave no doubt Wagner was Lambchop's auteur, but despite the consistency of his lyrical and melodic vision, their body of work testifies to his refusal to let his ideas turn stale.

Although Lambchop's ever-rotating roster would later expand to over a dozen members, the group formed in 1986 as a simple three-piece, teaming Wagner, guitarist Jim Watkins, and bassist Marc Trovillion, former high school classmates. Originally dubbed Posterchild, the trio made their earliest recordings in Trovillion's bedroom, self-releasing a series of cassettes with titles like I'm F*cking Your Daughter. In time, the lineup began to grow and the band regularly performed live in and around the Nashville area, often at the area record shop Lucy's (not coincidentally owned by Wagner's wife Mary).

In 1992, Posterchild -- then consisting of Wagner, Trovillion, guitarist Bill Killbrew, clarinetist Jonathan Marx, multi-instrumentalist Scott C. Chase, drummer Steve Goodhue, and percussionist Allen Lowery -- released An Open Fresca + A Moist Towelette, a split single with friends Crop Circle Hoax. The 7" brought the group to the attention of entertainment lawyer George Regis, who issued cease-and-desist orders on behalf of his clients, the noise-pop band Poster Children. After rejecting the names REN, Pinnacles of Cream, and Turd Goes Back, the band settled on Lambchop, added vocalist/saxophonist Deanna Varagona, steel guitarist Paul Niehaus, and organist John Delworth, and signed to Merge to release the 1993 single "Nine." Their debut LP, I Hope You're Sitting Down (aka Jack's Tulips), followed a year later. In many ways, this album would be the most conventional Lambchop record. Its Nashville origins and torch-and-twang ambience would saddle the band with the increasingly erroneous alt-country tag, although Wagner's Lou Reed-like vocals and bizarre narrative conceits -- in particular the fan favorite "Soaky in the Pooper," a vivid recounting of a bad LSD trip -- immediately signaled their obvious distance from the likes of Uncle Tupelo or the Jayhawks.

The lovely How I Quit Smoking appeared in 1996 (although on the subsequent "Cigaretiquette" single, Wagner would proudly announce, "I'm smoking again"). Recorded live the previous Independence Day, the Hank EP followed later in 1996. Marking the debut of drummer Paul Burch, the disc represented the apotheosis of Lambchop's Billy Sherrill-inspired phase, its lush production evoking the Nashville sound so popular three decades earlier, but by then completely passé among Music City's chart superstars. 1997's Thriller proved a major turning point; highlighted by the Muscle Shoals soul of "Your Fucking Sunny Day" and including no fewer than three songs penned by East River Pipe's F.M. Cornog, this sprawling, difficult album introduced the uncompromising eclecticism that would dominate Lambchop's work from here on out. The follow-up, 1998's What Another Man Spills, upped the ante further. On remarkably soulful covers of Curtis Mayfield's "Love Song (Give Me Your Love)" and Frederick Knight's "I've Been Lonely for So Long," Wagner's baritone drawl even gives way to a Prince-like falsetto. That same year, the group also backed Vic Chesnutt on his album The Salesman and Bernadette.

Lambchop's fifth full-length, Nixon, appeared in the spring of 2000. Supposedly a concept album exploring the presidency of the infamous Tricky Dick, Wagner even included a bibliography in the liner notes -- a direct connection to the Watergate scandal remains unidentified. Though still criminally unknown at home, Lambchop enjoyed a much more substantial following overseas, and on May 13, 2000 they appeared at the London Royal Festival Hall. The gig was recorded and made available at U.K. appearances that fall as the Queens Royal Trimma limited-edition EP. (A 2001 European tour yielded the Treasure Chest of the Enemy EP.) The 2001 collection Tools in the Dryer assembled many of Lambchop's scattered singles, compilation tracks, and remixes.

After recording the purposefully spare Is a Woman in 2002, Wagner and company moved on to their most ambitious project yet: Two simultaneously released albums, Aw C'Mon and No, You C'mon, in which Lambchop returned to full power and were joined by a lush string section. The next year, the musically experimental EP CoLAB came out, in which Wagner and co. joined forces in the studio with the Nashville electronic duo Hands Off Cuba. It was followed in the spring of 2006 by The Decline of Country Western Civilization, Pt. 2: The Woodwind Years, an eclectic collection of tracks that had never appeared before on Lambchop records, including one new song, "Gettysburg Address," and a record of all-new material called Damaged later that summer. The year 2008 saw the release of the typically graceful and elegant OH (Ohio), followed in early 2012 by the group's 11th full-length outing, the austere Mr. M., which offered up 11 lush, string-laden meditations on love and loss, all of which were dedicated to the late Vic Chesnutt. In 2015, Kurt Wagner introduced his electronic side project HeCTA, and elements of HeCTA's eclectic musical approach informed Lambchop's next project. FLOTUS (which Wagner says stands for "For Love Often Turns Us Still") was released in October 2016. The following year, they released the single "The Hustle Unlimited," an orchestral reworking of the FLOTUS track "The Hustle." 2019's This (Is What I Wanted to Tell You) found Lambchop doubling down on their atmospheric electronic side and Wagner's Auto-Tuned vocals. 2020 saw the arrival of Trip, an LP of cover songs.

With the band's revolving-door policy, Wagner teamed up remotely with Yo La Tengo's James McNew, Gayngs' Ryan Olson, DJ Twit One, and producer Jeremy Ferguson for Lambchop's 15th album. Showtunes, which was issued at the beginning of 2021, found Wagner paying homage, in part, to show tunes with a collection of eclectic originals. ~ Jason Ankeny, Rovi 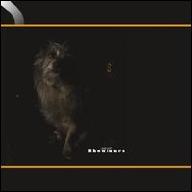 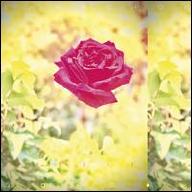 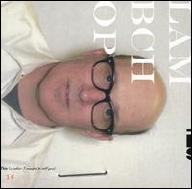 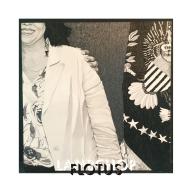 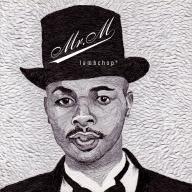 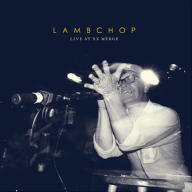 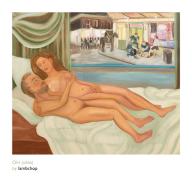 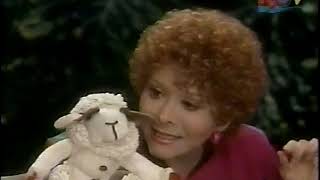 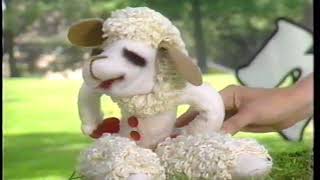 Lamb Chop's Play Along Sing Along 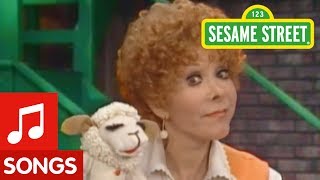 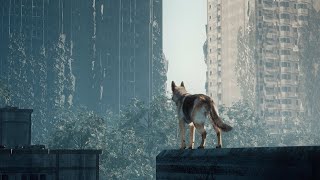 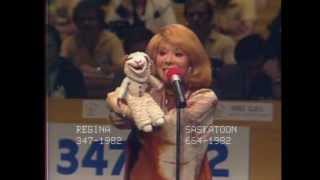 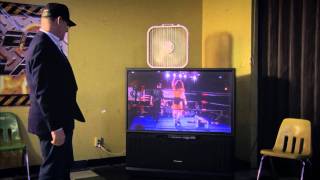 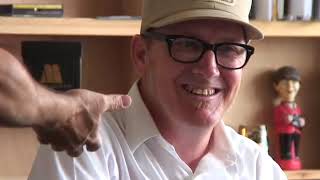