Close
John Medeski
from Louisville, KY
June 8, 1965 (age 57)
Biography
Pianist/organist John Medeski is an adventurous performer best known as one-third of the genre-bending trio Medeski, Martin Wood. Rising out of N.Y.C.'s downtown jazz scene of the late '80s and early '90s, Medeski and his bandmates, drummer Billy Martin and bassist Chris Wood, built a devoted fan base with their cross-pollinated mix of jazz, funk, and fusion, issuing albums like 1993's It's a Jungle in Here and 1998's A Go Go with guitarist John Scofield. On his own, the keyboardist has performed with an array of artists including John Zorn, Marc Ribot, Will Bernard, David Byrne, and others. Away from MMW, his albums showcase his wide-ranging tastes, from ruminative solo piano on 2013's A Different Time to exuberant New Orleans traditions on 2018's John Medeski's Mad Skillet.

Born in 1965 in Kentucky, John Medeski grew up in Ft. Lauderdale, Florida, where he was first introduced to piano by his father while still a toddler, and started taking classical piano lessons around age five. By the mid-'70s, he was playing professionally with local dance and theater companies, as well as performing at recitals and competitions. It was also in his teens that he discovered jazz, dissecting the solos of pianists like Oscar Peterson, Bud Powell, and Cecil Taylor. He took private harmony and theory lessons with noted pianist Lee Shaw, and studied Western musical theory and counterpoint studies at school. He acquired a Fender Rhodes keyboard, and formed the jazz-fusion trio Emergency. He also found work playing jazz gigs with, among others, singer Mark Murphy and bassist Jaco Pastorius (even famously turning down an offer to join Pastorius on a 1981 tour of Japan purportedly due to his mother thinking he was too young).

In 1982, Medeski won an NEA Award, and a year later moved to Boston to study classical music with Leonard Shure at the New England Conservatory. By his second year, however, he had entered Ran Blake's Third Stream program where he studied with forward-thinking jazz luminaries like George Russell, Dave Holland, and Joe Maneri. He also gained valuable experience while at NEC playing alongside drummer Bob Moses, and backing many visiting artists including Dewey Redman, Billy Higgins, and Alan Dawson. It was also during this period that he started playing the Hammond B-3 organ, working nightly with Boston roots music fixture Mr. Jellybelly. There were also gigs with Either/Orchestra, Ken Schaphorst Big Band, the Jazz Composers Alliance, and others.

Following a series of regular gigs at the Village Gate from 1988 to 1990, Medeski finally made a permanent move to New York City. It was there that drummer Moses introduced him to drummer Billy Martin and bassist Chris Wood. Together, they formed Medeski, Martin Wood, a genre-bending trio mixing jazz, funk, fusion, and rock influences. The group debuted with 1992's Notes from the Underground, and spent the next two decades expanding their sound and building a loyal fan base with albums like 1993's It's a Jungle in Here, 1998's Combustication, and 2002's Uninvisible. They also paired with guitarist John Scofield for several well-regarded albums including 1998's A Go Go, 2006's Out Louder, and 2014's Juice. The trio are often credited with bringing jazz to a younger, more rock-oriented audience.

Along the way, Medeski also became a strong proponent of the downtown New York jazz scene, working with John Lurie and the Lounge Lizards, John Zorn, David Byrne, Marc Ribot, and others. In 2013, he delivered his debut solo album, A Different Time, for Okeh. A solo piano recording, the album featured a meditative set of originals punctuated by a cover of Willie Nelson's "I'm Falling in Love Again" and the Charlie Gabriel standard "His Eye Is on the Sparrow." That same year, he collaborated with guitarist Tisziji Muñoz on Beauty as Beauty, and then joined drummer Matt Wilson's quartet for 2014's Gathering Call. In 2016, he reunited with Muñoz for When Coltrane Calls! Session 3: Living Immortality. There were also dates with David Krakauer, Zorn, and Nova Express Quintet.

In early 2017, he joined drummer Jack DeJohnette, bassist Larry Grenadier, and longtime associate John Scofield in the quartet Hudson (all of its members lived in or near the Hudson Valley). The group toured and released a self-titled debut marking the occasion of DeJohnette's 75th birthday. A year later, he issued John Medeski's Mad Skillet, the debut album from his New Orleans-inspired group with guitarist Will Bernard, drummer Terence Higgins, and sousaphonist Kirk Joseph. On 2019's adventurous Upstream, he showcased his longtime trio with drummer Ben Perowsky and reedist Chris Speed. ~ Matt Collar, Rovi 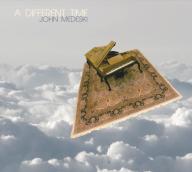 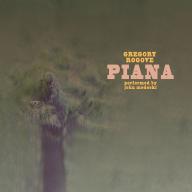 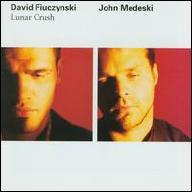 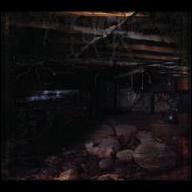 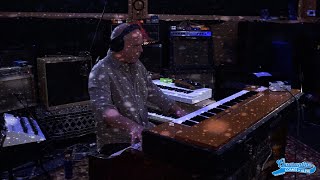 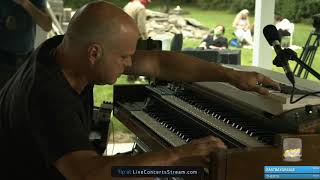 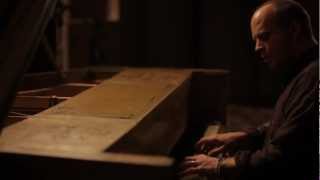 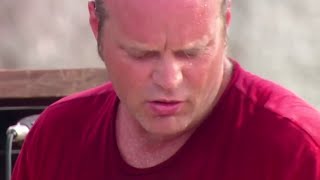 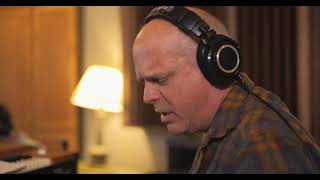 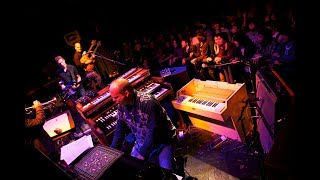 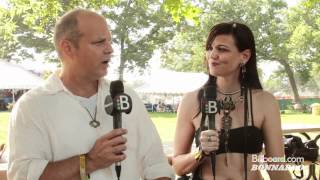