Close
Jack Lee
from Alaska
March 25, 1952 (age 70)
Biography
A shadowy but important figure in American power pop and the earliest days of punk, Jack Lee was a member of the Nerves, a wildly influential trio that also included Peter Case (later of the Plimsouls) and Paul Collins (who went on to front the Beat). Lee also wrote the group's best-known tune, "Hanging on the Telephone," which went on to be a hit for Blondie and became a pop perennial covered by many artists.

Jack Lee was born in Alaska on March 25, 1952. In the early '70s, Lee left home and traveled to San Francisco, California in hopes of making a career out of music. Initially, Lee had trouble getting gigs, and he busked for change along Fisherman's Wharf. There he met fellow street musician Peter Case, who was also an aspiring singer and songwriter. Lee and Case liked each other's songs, and soon they teamed up with New Jersey exile Paul Collins, another tunesmith looking to form an upbeat rock band. In 1974, they started playing out as the Nerves, with Lee on guitar, Case on bass, and Collins on drums. In 1976, the Nerves relocated to Los Angeles, and self-released a four-song EP that featured two songs from Lee, "Hanging on the Telephone" and "Give Me Some Time." The group set out to spread the word with a nationwide tour they booked themselves, and when they came home to Los Angeles they started booking independent shows for themselves and other L.A. bands. While the Nerves' sound was lean but hooky pop with a British Invasion influence, they admired the spunk and D.I.Y. attitude of the burgeoning punk scene in Los Angeles; dubbing their practice space the Hollywood Punk Palace, they began hosting shows with bands such as the Weirdos, the Screamers, the Zeros, and the Dils. The Nerves were building momentum, but came to an abrupt halt in 1977 when Lee quit the band; Case and Collins briefly continued as the Breakaways, but by year's end that band had also broken up.

Initially, Lee laid low and was barely visible on the music scene, but in 1978, just as his phone and electricity were about to be shut off for nonpayment, he was contacted by Deborah Harry, asking if he would mind if Blondie recorded a version of "Hanging on the Telephone" for their third album. Lee gave them his blessing, and Blondie's cover of "Hanging on the Telephone" rose to number five on the U.K. singles charts, and hit the Top 20 in Ireland, Belgium, and the Netherlands. The song was included on Blondie's 1978 album Parallel Lines, which went on to sell over a million copies in the United States alone. Later on, Def Leppard and L7 would also cover the song, and Cat Power cut a version for a television commercial. "Hanging on the Telephone" proved to be a lucrative copyright for Lee, and in 1979, Suzi Quatro recorded another of his tunes, "You Are My Love," for the album Suzi … and Other Four Letter Words. And in 1983, Paul Young cut Lee's "Come Back and Stay" for his debut album, No Parlez; the single became a major international hit, going Top Ten in ten countries, while two other songs by Lee, "Sex" and "Oh Women," were also featured on the album.

Lee was doing quite well as a songwriter, but that didn't translate into a successful recording career. Lee released his first album, Jack Lee's Greatest Hits, Vol. One, in 1981, through his own Maiden America label. Sales were modest, and it was 1985 before Lee issued his self-titled sophomore effort, which appeared on the French label Lolita Records. That same year, Lee left for London, where he would spend two years working with other artists before he came back to Los Angeles. After spending some time working in the film industry, Lee seemed to drop out of show business, though in the 21st century he played a handful of shows with a band called the Jack Lee Inferno, and said he was recording a new album. That LP has yet to appear, but in 2016, Lee's two out-of-print albums from the '80s were reissued by Alive Naturalsound Records (which released a Nerves anthology, One Way Ticket, in 2008) in a collection titled Bigger Than Life. ~ Mark Deming, Rovi 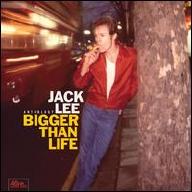 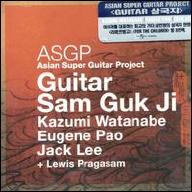 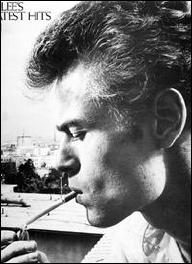 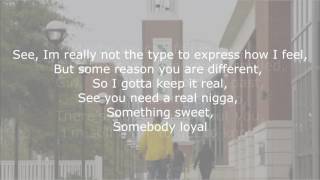 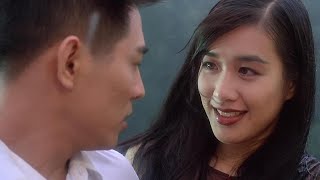 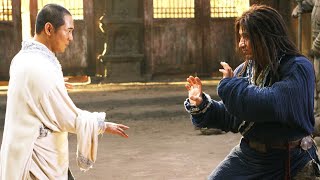 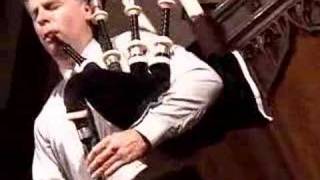 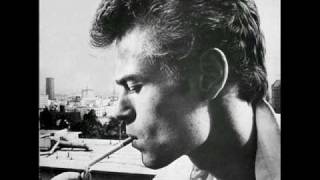