Close
Erma Franklin
from Shelby, MS
March 13, 1938 - September 7, 2002 (age 64)
Biography
Erma Franklin's musical accomplishments will forever be overshadowed by those of her younger sister Aretha, especially since she recorded very sporadically through the '60s. As a singer in her own right, Franklin is best known for recording the original version of Piece of My Heart, which of course became one of Janis Joplin's signature tunes in a much different arrangement. Franklin was born March 13, 1938, in Shelby, MS, and moved with her family to Memphis, Buffalo (where she made her singing debut in her father's church at age five), and finally Detroit. She sang with sisters Aretha and Carolyn in their church choir, and during high school performed with a vocal group called the Cleo-Patrettes, which won a state talent contest and recorded for the small Detroit label JVB. The Cleo-Patrettes broke up after high school, and Franklin toured with her father's gospel group for two years; she subsequently had chances to record for Chess and to join Motown's early roster, but wound up following her father's wishes that she attend college before trying a singing career.

Franklin successfully auditioned for Epic in 1961, and moved to New York to record. Aretha was on the parent label Columbia at the time, and Erma had much the same problem as her sister, namely that pure RB wasn't the label's area of expertise, and they simply didn't know how to handle her. Franklin's debut album, Her Name Is Erma, appeared in 1962, and featured jazz and pop standards as well as RB tunes; one of several commercially ignored singles, Abracadabra, was written by Van McCoy, later of The Hustle fame. Frustrated with Epic's choice of directions for her, Franklin waited out her contract while spending 1961-1966 on the road as a featured vocalist in New Orleans RB legend Lloyd Price's show.

When Aretha's career suddenly took off at Atlantic, Franklin signed with producer/songwriter Bert Berns' Shout Records in 1967. Piece of My Heart, a song Berns had co-written with Jerry Ragovoy, became Franklin's first Top Ten RB hit later that year; unfortunately, before Franklin could begin work on a proper LP, Berns died suddenly of a heart attack, throwing the company into chaos. In the meantime, Franklin backed her sister on many Atlantic recordings, and toured the U.S. and Europe behind Piece of My Heart. She signed with Brunswick in 1969 and scored a minor RB hit with Gotta Find Me a Lover (24 Hours a Day), also releasing her second LP, Soul Sister. But once again, Franklin found herself with a label that didn't know what to do with her; after Brunswick nixed a proposed session with Aretha in the producer's chair, Franklin waited out her contract and moved back to Detroit in 1972 to work at a public relations firm. She performed with Aretha off and on through the '80s and '90s, and eventually took an upper-level job at the Boysville children's charity. Franklin's original recording of Piece of My Heart enjoyed an early-'90s revival in Europe, where it was featured in a jeans commercial. Franklin passed away on September 7, 2002, after a battle with cancer. ~ Steve Huey, Rovi 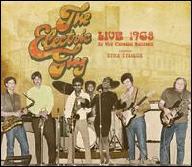 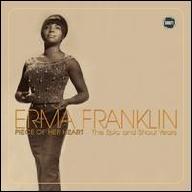 Piece of Her Heart: The Epic and Shout Years
2009 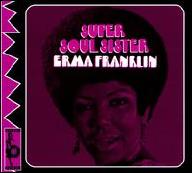 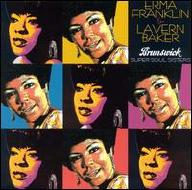 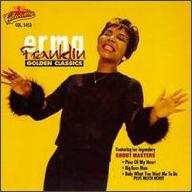 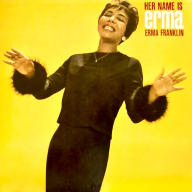 Her Name Is Erma
2010
Videos
Close 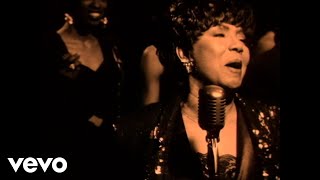 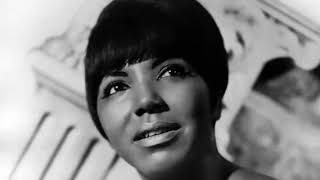 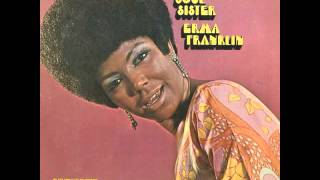 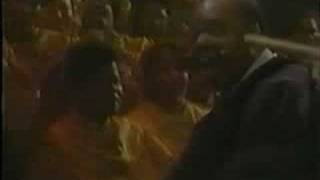 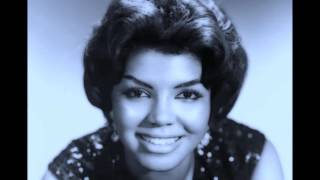 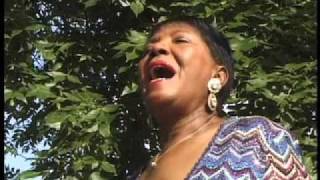 Erma Franklin - I Get The Sweetest Feeling 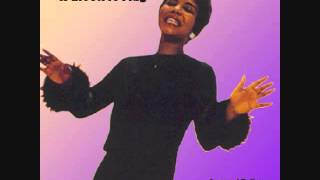