Close
Eugene Wright
from Chicago, IL
May 29, 1923 - December 30, 2020 (age 97)
Biography
Nicknamed "The Senator," bassist Eugene Wright was an agile soloist with a steady sense of rhythm, best known for being an integral member of the legendary Dave Brubeck quartet of the late 1950s and '60s. Following his emergence as a reliable touring musician in the 1940s, Wright gained fame with Brubeck, appearing the pianist's pivotal 1959 classic Time Out. Along with his work alongside Brubeck, Wright released his own 1962 album, The Wright Groove, and worked with such luminaries as Buddy DeFranco, Cal Tjader, Monty Alexander, and others. He was also a respected educator, who for a time headed both the jazz department at the University of Cincinnati and the International Society of Bassists.

Born in 1923 in Chicago, Wright started out on the cornet in high school. By his twenties, he was leading a 16-piece band called the Dukes of Swing. He eventually taught himself how to play bass and found work playing with artists like Gene Ammons, Count Basie, and Arnett Cobb in the late '40s and early '50s. It was also during this period that Wright further honed his bass skills, garnering inspiration from Basie bandmember Walter Page, as well as studying privately with bassist Paul Gregory. He then worked with Buddy DeFranco from 1952 to 1955, touring Europe and appearing on 1956's Autumn Leaves. In the mid-'50s, he also toured with the Red Norvo Trio and recorded with Harry Belafonte, Cal Tjader, and Buddy Collette. In addition, Wright was featured in a film short with Charlie Barnet.

Wright joined Brubeck in 1958, forming the classic quartet with saxophonist Paul Desmond and drummer Joe Morello. He was with the group for their landmark 1959 album Time Out, which featured the classic versions of "Take Five" and "Blue Rondo à la Turk." With his steady and reliable rhythmic feel, Wright famously helped ground the group's sound, allowing Brubeck and his bandmates to explore inventive time signatures and polyrhythms, as well as Eastern and African musical traditions. He remained with Brubeck until 1968, appearing on albums like 1961's Time Further Out, 1963's Dave Brubeck Quartet at Carnegie Hall, and 1967's Bravo! Brubeck!

Away from Brubeck, the bassist released his debut solo album as leader with 1962's The Wright Groove on Phillips. A swinging set of straight-ahead original tunes, it featured baritone saxophonist Laurie Lewis, pianist Lew Campbell, and drummer Don Branch. He also led his own ensemble on a tour of Black colleges in 1969 and 1970. From 1971 to 1974, Wright was a member of pianist Monty Alexander's Trio, with whom he recorded several albums including 1971's We've Only Just Begun. He started branching out during this period, working in television studios and on film soundtracks. Wright also moved into education, teaching private lessons and becoming head of both the advisory board in the jazz division of the International Society of Bassists and the University of Cincinnati's jazz department. Though his recording output slowed in his later years, he remained an active teacher and live performer. Wright died on December 30, 2020, at the age of 97. ~ Matt Collar, Rovi 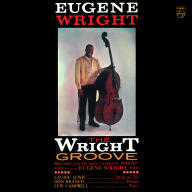 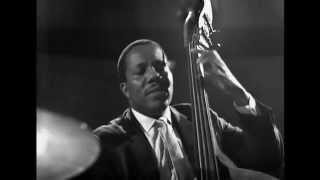 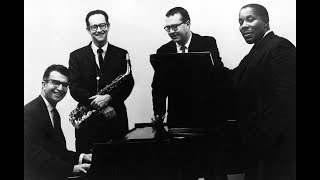 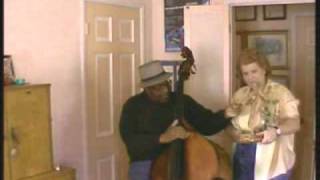 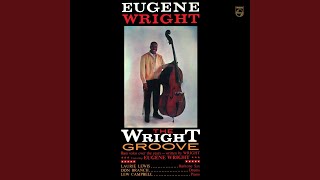 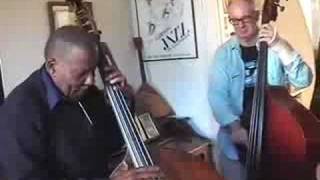 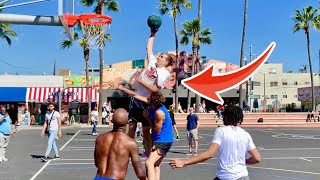 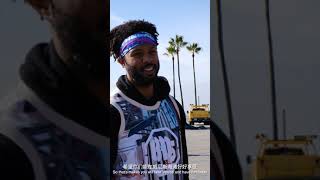 The 2nd You Tuber l gave buckets to
Available here: