Close
Aesop Rock
from Syosset, NY
June 5, 1976 (age 46)
Biography
Rapper, producer, and poet Aesop Rock has received widespread acclaim and amassed a loyal following for his complex, literate rhymes. He's frequently been hailed for his unusually large vocabulary, which some claim is the biggest in all of hip-hop. Paired with murky production and stuttering beats, his music is far from rap's mainstream, but even though it may seem excessively abstract to some, his lyrics are often drawn from personal experiences and balance introspection with technical proficiency, making them relatable as well as intellectually stimulating. He began self-releasing material during the late '90s but first received national attention with 2000's Float. Subsequent releases for El-P's Definitive Jux stable, including 2001's Labor Days, confirmed his position as one of underground rap's most crucial figures. Following the label's demise, Aesop made the jump to Rhymesayers Entertainment, releasing some of his most autobiographical work, including 2016's The Impossible Kid. Also during the 2010s, he engaged in several collaborations, including the Uncluded (with Kimya Dawson), Hail Mary Mallon (with Rob Sonic), and Malibu Ken (with Tobacco). He returned to solo work in 2020 with the otherworldly full-length Spirit World Field Guide, and reunited with longtime producer Blockhead for 2021's Garbology.

Born and raised in Long Island, New York, Ian Bavitz was inspired by the New York hip-hop scene as well as punk rock, and began rapping during the early '90s, eventually christening himself Aesop Rock. He studied visual art at Boston University, where he met future collaborator Blockhead. As a college student, he released the self-financed full-length Music for Earthworms in 1997. Featuring tracks produced by Blockhead, Dub-L, and Aesop himself, the album earned a buzz through online promotion, and was followed by the EP Appleseed in 1999. After graduating from college, fledgling experimental hip-hop label Mush (then home to cLOUDDEAD) released Float, Aesop's first major recording. The album received positive press, and the rapper signed to Def Jux (which soon changed its name to Definitive Jux). Full-length Labor Days, featuring production by label CEO El-P, appeared to widespread acclaim in 2001. An EP headed by the album's most popular cut, Daylight, followed in early 2002.

In early 2007, Aesop Rock composed a 45-minute piece for Nike's Original Run series titled All Day, a continuous track meant to be listened to while jogging (other artists included LCD Soundsystem and the Crystal Method). By September, his much-anticipated full-length, None Shall Pass, which included guest appearances from El-P and John Darnielle (from the Mountain Goats), came out. A year later, Definitive Jux would be put "on hiatus" by label head El-P, but Aesop would remain busy, producing major works like Felt's 2009 effort Felt 3: A Tribute to Rosie Perez and working on a collaboration with the Moldy Peaches' Kimya Dawson dubbed the Uncluded. Additionally, he formed Hail Mary Mallon with Rob Sonic and DJ Big Wiz, debuting with Are You Gonna Eat That? in 2011.

Aesop Rock returned to his solo career in 2012 with Skelethon, released by the Rhymesayers label. The album featured a guest appearance from Dawson along with Rob Sonic and Allyson Baker of Dirty Ghosts. After his gear was stolen in 2013, Aesop sold artwork to help fund a new studio setup. A tour with the Uncluded preceded 2015's LICE, the first of a trio of collaborative EPs with Homeboy Sandman. A year later, he issued the solo single "Rings" and the album The Impossible Kid. In 2017, he scored his first film, the action thriller Bushwick. The following year, he formed Malibu Ken with Black Moth Super Rainbow mastermind Tobacco, whose debut solo album Aesop had guested on a decade prior. The duo's self-titled album arrived in early 2019. 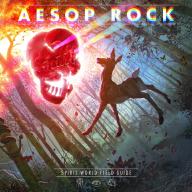 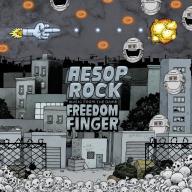 Freedom Finger [Music from the Game]
2020 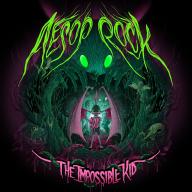 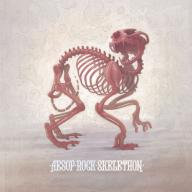 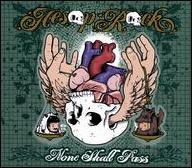 None Shall Pass [Instrumentals And Accapellas]
2009 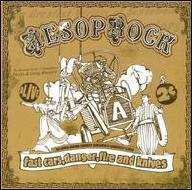 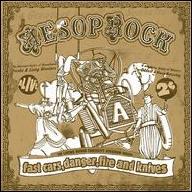 Aesop Rock - None Shall Pass 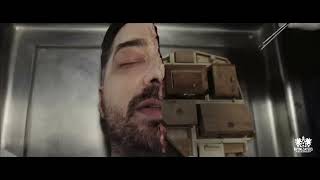 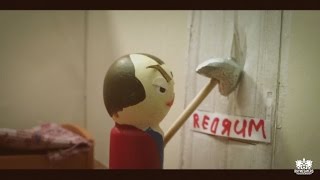 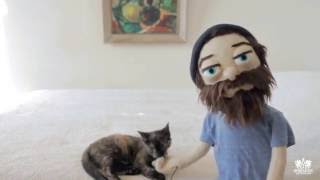 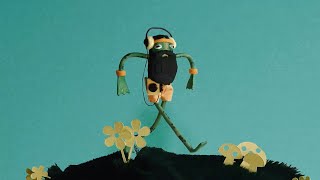 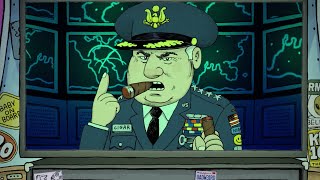 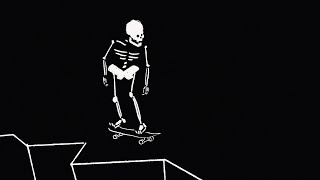