Close
Van Cliburn
from Shreveport, LA
July 12, 1934 - February 27, 2013 (age 78)
Biography
Pianist Van Cliburn was arguably the most celebrated classical performer of the modern era, renowned for his flawless technical prowess and unparalleled romantic sensibility. Born Harvey Lavan Cliburn, Jr. in Shreveport, Louisiana, on July 12, 1934, he first took up piano at the age of three, learning the instrument from his mother, Rildia Bee O'Bryan Cliburn, herself an accomplished performer; in 1938 the family relocated to Kilgore, Texas, and there the young boy gave his first public recital, immediately establishing himself as a prodigy of astonishing skill. Cliburn continued studying under his mother, going on to win the Texas State Prize in 1947 and later appearing in concert with the Houston Symphony Orchestra. He entered the Juilliard School in 1951 to study with Mme. Rosina Lhevinne, and remained there until 1954, the year he won the Roeder Award and the Levintritt Competition, soon making his debut appearance as a soloist with the New York Philharmonic.

Earning critical comparison to the likes of Rubinstein, Horowitz, and Paderewski, Cliburn became something of a phenomenon. In 1958 he journeyed to Moscow to compete in the First International Tchaikovsky Piano Competition; even at the peak of Cold War tensions, he performed so brilliantly that, with the approval of Premier Nikita Khrushchev, the judges proclaimed him the gold medalist. Cliburn's victory was the stuff of international headlines, and he returned to the U.S. to the welcome of a New York City ticker-tape parade -- the first and only time a classical musician has been so honored. He became a media figure on a par with the era's biggest pop stars and Hollywood idols -- in Philadelphia, fans even ripped off the door to his limousine. Within days of his return, Cliburn performed at a sold-out Carnegie Hall; his recitations of Tchaikovsky's First and Rachmaninov's Third Piano Concertos were recorded by RCA, and issued to enormous success.

Cliburn's international fame continued to grow over the next two decades -- he made thousands of concert appearances all over the world and released a vast repertoire of recordings. In 1978, he announced an extended break from the concert stage, and over the next decade performed only once, appearing at the White House to play for President Ronald Reagan and Soviet General Secretary Mikhail Gorbachev. By 1989, Cliburn was again performing with some regularity, and in 1994, he mounted a 16-city national tour, allowing a new generation of fans to experience him in the live arena for the first time. That same year, he also issued his first new recordings in close to 20 years -- Van Cliburn in Moscow, a collection of performances with the Moscow Philharmonic Orchestra conducted by Kiril Kondrashin, originally recorded during the early '70s. In August 2012 it was announced that Cliburn was suffering from advanced bone cancer, and he passed away at home in Fort Worth, Texas in February 2013 at the age of 78. ~ Jason Ankeny, Rovi 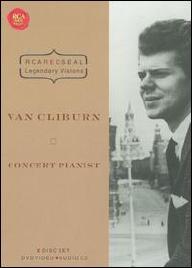 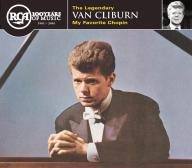 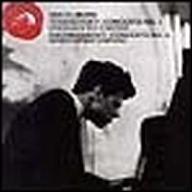 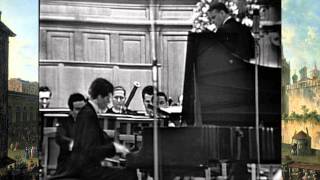 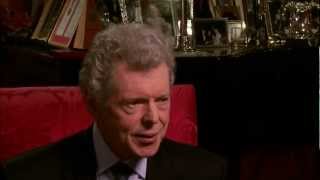 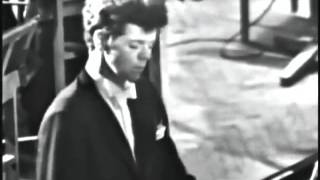 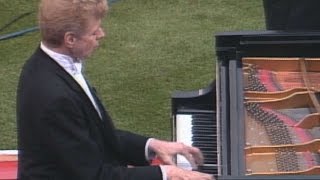 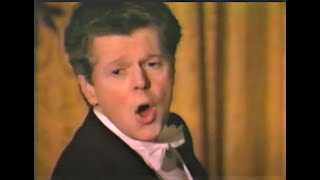 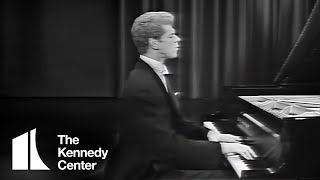 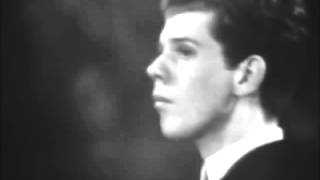