Close
Samuel Barber
from West Chester, PA
March 9, 1910 - January 23, 1981 (age 70)
Biography
Samuel Barber, one of the most prominent and popular American composers of the mid-20th century, wrote effectively in virtually every genre, including opera, ballet, vocal, choral, keyboard, chamber, and orchestral music. His music is notable for its warmly Romantic lyricism, memorable melodies, and essentially conservative harmonic style, all of which put him at odds with the prevailing modernist aesthetic of his time.

Barber was a member of the first class at the Curtis Institute of Music in Philadelphia. In 1928, the 17-year-old Gian Carlo Menotti came to study at Curtis, and the two formed a personal and professional bond that would last most of Barber's life. As a student, Barber wrote several works that have entered the repertoire, including the song Dover Beach and Overture to the School for Scandal for orchestra. A fine singer and pianist, as well as composer, much of his work throughout his career featured the voice.

After his graduation from Curtis, Barber wrote a string quartet, the second movement of which became his most famous work, Adagio for Strings. Toscanini performed the Adagio with the NBC Symphony in 1938, and Barber's career was effectively launched. His 1939 Violin Concerto further established his international reputation. During the Second World War, Barber served in the Army Air Corps, where his duties included writing a symphony, his second. Works that followed over the next two decades include the Capricorn Concerto; a Cello Concerto; a Piano Sonata; Knoxville: Summer of 1915, an extended song for voice and orchestra with a text by James Agee; Hermit Songs, for voice and piano, using medieval texts; the chamber opera A Hand of Bridge; Medea's Meditation and Dance of Vengeance, taken from the ballet Cave of the Heart, written for Martha Graham; Summer Music, for wind quintet; the opera Vanessa; and a Piano Concerto. Some of the most prestigious musicians in the world performed his music and became champions of his work, including Leontyne Price, Dietrich Fischer-Dieskau, Eleanor Steber, Martina Arroyo, Vladimir Horowitz, Arturo Toscanini, Eugene Ormandy, Bruno Walter, George Szell, and Serge Koussevitzky.

Barber received his first Pulitzer Prize for Vanessa, which had been commissioned by the Metropolitan Opera, had its premiere in 1958, and was hailed as the first great American "grand opera." His 1962 Piano Concerto won the composer his second Pulitzer Prize. The Metropolitan Opera commissioned Barber to write an opera to inaugurate its new opera house in Lincoln Center in 1966. Antony and Cleopatra, based on Shakespeare with a libretto by Franco Zeffirelli, proved to be a failure due at least as much to flaws in the production as to the music. Barber was so devastated by the intensity of the animosity toward his work that he never regained his confidence. He was temperamentally disposed to melancholy, which turned into clinical depression, and although he continued to compose sporadically, he produced few further works of substance.

In spite of the indifference or contempt of critics and the academic establishment, Barber's expressive and directly communicative music has never lacked support and devotion from concert audiences, and he remains one of the best-known and beloved American composers. His Adagio for Strings has achieved iconic status as a profound and universally understood expression of grief and remains a testament to Barber's ability to write music of the highest artistic standards that can also touch the heart. ~ Stephen Eddins, Rovi 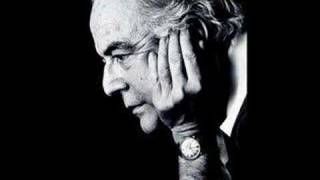 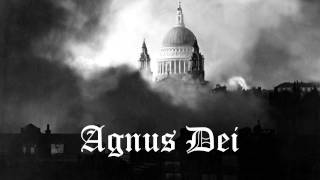 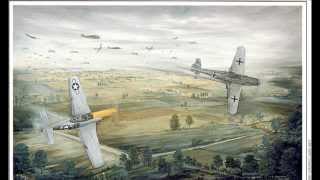 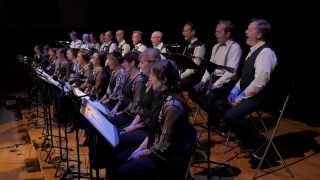 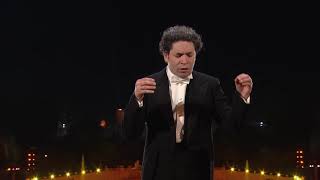 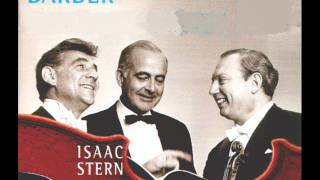 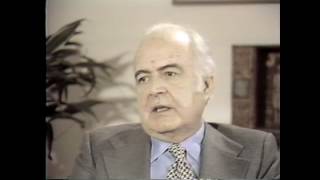