Close
Disappears
from Chicago, IL
formed January 1, 2008 (age 14)
Biography
Carving out a space somewhere in the middle of garage punk snarl, shoegaze haze, and Krautrock grooves, Chicago's Disappears feature Brian Case (also of the Ponys and 90 Day Men), Boas members Graeme Gibson and Jonathan van Herik, and Damon Carruesco. The band started when Case's other groups were on hiatus and he was recording demos with Gibson; Gibson brought van Herik into the project, and in turn, van Herik brought Carruesco into the fold. Soon after forming, the band self-released a series of 7" singles with artwork based on Can's album Delay 1968, and made its material available for free on the Internet.

Disappears began recording their debut studio album and signed to Touch Go, appearing at the label's showcase at 2009's South by Southwest festival, and also playing dates with Tortoise, Deerhunter, and Times New Viking. The band released 100 CD-Rs of Live Over the Rainbo -- a live album from the Deerhunter/Times New Viking tour -- which was eventually distributed by Plus Tapes and Rococo Records later in 2009. Disappears continued to play more high-profile Chicago shows, including a gig at the Pitchfork Music Festival and a 2009 New Year's Eve show with the Jesus Lizard.

Late in the year, Disappears moved to Kranky Records, which released their official debut album, Lux, in 2010. The band also recorded a single with Sonic Youth's Steve Shelley and the noise duo White/Light. Disappears took a sleeker, more psychedelic approach on 2011's Guider; after Gibson left to pursue other opportunities, Shelley became the band's drummer. The following year's Pre Language, which was recorded at Sonic Youth's Echo Canyon West studio and mixed with John Congleton, was the first Disappears album to feature Shelley's work. Shelley departed the band due to touring conflicts, making way for former Anatomy of Habit drummer Noah Ledger.

Disappears self-released the Kone EP early in 2013, and the starker approach they took on those songs continued on their fourth album, Era, which arrived that August. In 2014, the band played David Bowie's classic Low at the Museum of Contemporary Art Chicago as a part of the Bowie Changes concert series; some of that album's arty darkness was also reflected on their next full-length, Irreal. Recorded with John Congleton at Steve Albini's Electrical Audio studio, the album was released in January 2015. Late that year, Low: Live in Chicago, a document of the Museum of Contemporary Art performance, arrived. ~ Heather Phares, Rovi 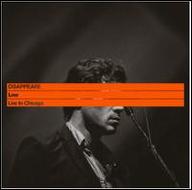 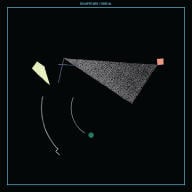 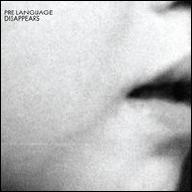 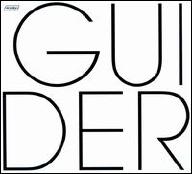 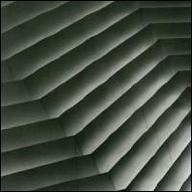 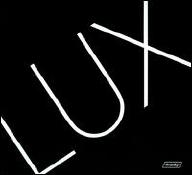 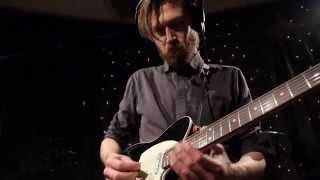 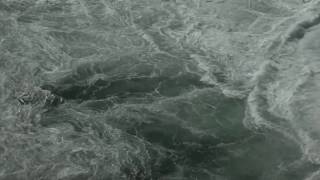 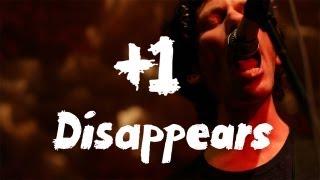 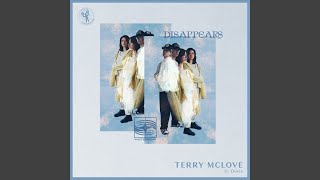 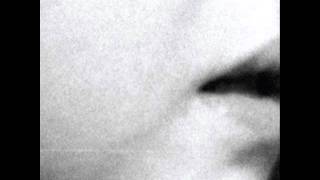 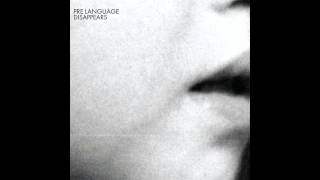 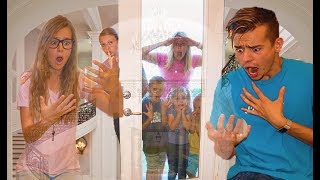