Close
Leny Andrade
from Rio De Janeiro, Brazil
January 25, 1943 (age 79)
Biography
Making the virtuosic and vigorous style of samba-jazz her main field of expression, Leny Andrade acquired a solid reputation as a singer and improviser, acknowledged by the many top musicians who have performed with her, such as Paquito D'Rivera (who considers Andrade his favorite singer), Luiz Eça, Dick Farney, João Donato, Eumir Deodato, and Francis Hime. Leny Andrade's eclectic style became better defined with the advent of bossa nova, through which she introduced jazz elements into her singing. Finally, she opted for a synthesis of samba-jazz that refutes much of the delicacy and attention to the lyrics as proposed by bossa nova, in favor of a more energetic interpretation. The LP Registro (1979) is a good sample of her dedication to that genre. She also has albums dedicated to rootsy samba-canção/samba composers like Cartola, Leny Andrade Interpreta Cartola (1987), and Nelson Cavaquinho (Luz Negra, 1994). Throughout her career, Andrade had many hits and some of her biggest include Estamos Aí (Durval Ferreira/Maurício Einhorn), A Resposta (Marcos Valle/Paulo Sérgio Valle), and Samba de Rei (Marcos Vasconcellos/Pingarilho).

At six, Andrade was already taking classical piano classes. At nine, she started to sing on radio shows like the Clube do Guri (Rádio Tupi, Rio de Janeiro). Six years later, she became the crooner for the Permínio Gonçalves Orchestra. In 1961, she performed at the historic nightclubs of the Beco das Garrafas, Bacará (accompanied by the Sérgio Mendes Trio), and Bottle's Bar. Her first album, A Sensação, was released that same year. In the next year, she became the crooner of Dick Farney's orchestra in São Paulo. In 1965, she had success with the show Gemini V, together with Pery Ribeiro and the Bossa Três at the Porão 73 nightclub, which was recorded live and released as an LP. In that same year, she recorded Estamos Aí (Durval Ferreira/Maurício Einhorn), one of the most important songs of her repertory, for an eponymous LP. Andrade departed then for a season in Argentina, at the end of which she settled in Mexico, where she lived from 1966 to 1970. In 1972, she and Ribeiro starred in the Gemini V show again, yielding the live recorded LP Gemini Cinco Anos Depois/Pery Ribeiro Leny Andrade. In 1973, she participated on the live recording Expo-Som '73, together with Márcia, Simone, and Ari Vilela. Her international activities gained momentum in the decades of 1980 and 1990, a period in which she shared her time between the U.S. and Brazil. In 1993, she moved to New York, NY. In the U.S., she performed intensively in jazz festivals, 40 just in the first year. In August 1994, she participated in the Hollywood Bowl Festival (Los Angeles, CA), performing for 15,000 people. In the same year, she performed at the Lincoln Center and released her praised acoustic album in duet with guitarist Romero Lubambo (Coisa Fina). In 1995, she was nominated for the Sharp prize as Best MPB Female Singer, released Letra e Música in duet with Cristóvão Bastos (an album dedicated to Tom Jobim's originals with song and lyrics written without collaborators), and participated in the Umbria Jazz Festival (Umbria, Italy) and in the fourth Blu Jazz Festival (Blumenau, Santa Catarina, Brazil). In 1998, she also participated in the JVC Jazz Festival (New York, NY) and on the TV special #Tim Maia Tribute (Multishow, Brazil). ~ Alvaro Neder, Rovi 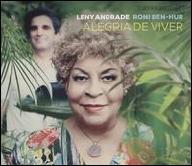 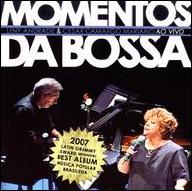 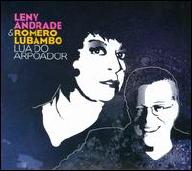 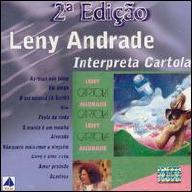 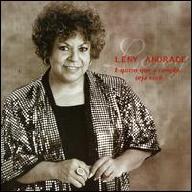 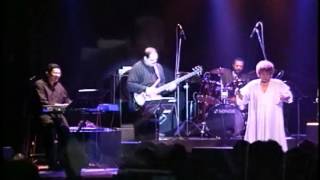 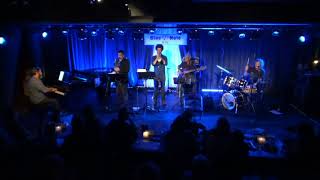 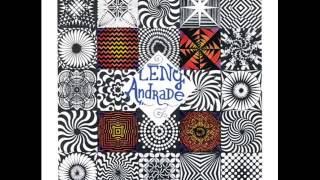 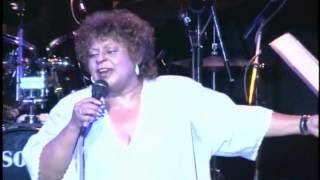 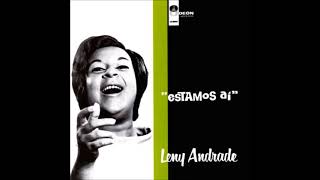 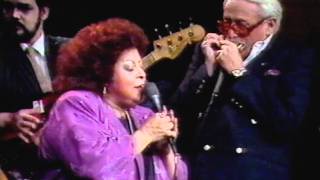 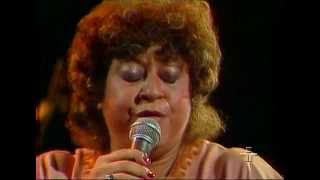