Close
Mel Lyman
Biography
Mel Lyman was a folk musician, filmmaker, and cult leader in the '60s and '70s. Born in Northern California, he drifted across the country in the early '60s before ending up in the hills of North Carolina, where he discovered old timey music. By the time he had drifted into the folk music communities of Greenwich Village and Cambridge, MA, Lyman had developed his own style on the harp (holding a series of long, lingering, vibrato-heavy notes) and he was proficient on banjo as well. In 1963, Lyman joined the Jim Kweskin Jug Band and was a featured player on a handful of the group's early recordings for Vanguard. Shortly after the group appeared on the nationally-televised #Steve Allen Show Lyman left the group (he was replaced by banjoist Bill Keith, who had just left Bill Monroe His Bluegrass Boys). Lyman focused, for a time, on his filmmaking and writing interests, authoring a rambling, incoherent book called -The Autobiography of a World Savior.

At age 27, Lyman made an impromptu appearance at the 1965 Newport Folk Festival, where he performed an unaccompanied ten-minute version of Rock of Ages for the audience (most of whom had already angrily left for their cars after Bob Dylan's famous electric set). After Newport, Lyman's Wednesday-night sessions at a Boston coffeehouse called The Orleans soon found him taking on the role of leading a commune-like cult who apparently hung on his every word. Lyman -- some say he was an "East Coast Charles Manson" (an unfortunate comparison but one that every commune faced in Manson's wake) -- and his "family" of 30 or 40 artists lived in Boston's mostly black ghetto community. Rock scribe Paul Williams, of Crawdaddy magazine, lived with them for a time. In his writings for the Avatar (a controversial underground bi-weekly newspaper distributed on the streets by Boston's hippie youth), Lyman claimed that music was a gift from God that had to be preserved and nurtured. Lyman eventually cut out the middleman and claimed that he himself was God.

In 1969, Kweskin and Lyman reunited in San Francisco to record Lyman's only solo album, American Avatar. American Avatar reportedly only sold 1,764 copies (1,000 of which were reportedly bought by Kweskin). Lyman apparently never recorded as a solo artist again, but one of his musical highlights is his slow version of Old Black Joe, featuring cello accompaniment, which appears on 1971's Jim Kweskin's America (Featuring Mel Lyman). In 1978, it was reported that Lyman had passed away at age 40, though his followers claimed that he was, in fact, still "orbiting the earth." ~ Bryan Thomas, Rovi 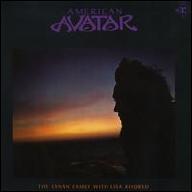 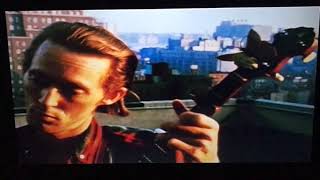 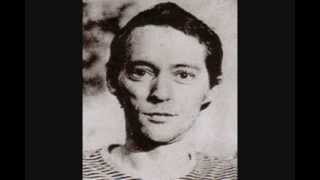 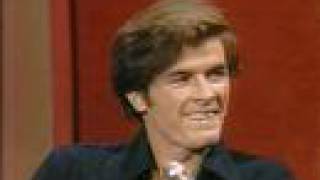 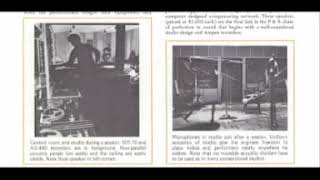 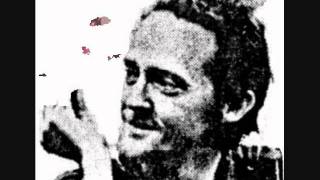 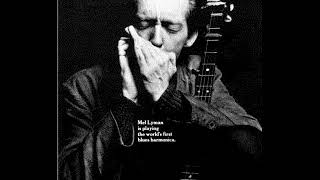 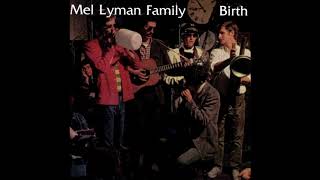