Close
Bill DeArango
from Cleveland, OH
September 20, 1921 - December 26, 2005 (age 84)
Biography
Arguably the most innovative and technically accomplished guitarist to emerge during the bebop era, Bill DeArango nevertheless remains little known outside the sphere of jazz cognoscenti. After recording with icons including Charlie Parker and Dizzy Gillespie, he abandoned his thriving career to return to his native Cleveland, resurfacing only sporadically in the half-century to follow. Born September 20, 1921, DeArango was a self-taught musician who moonlighted in Columbus-area Dixieland bands while a student at Ohio State University. After serving in the U.S. Army from 1942 to 1944, he settled in New York City, making his Big Apple debut sitting in with tenor saxophonist Don Byas' band at the 52nd Street club the Three Deuces and landing a permanent gig with Byas' rival Ben Webster that very same night. DeArango's astounding playing owed much to Charlie Christian's pioneering single-string approach, and he quickly proved himself a master of the nascent bop lexicon, exiting Webster's band after a year to join Parker and Gillespie for his debut recording date behind vocalist Sarah Vaughan. Sessions supporting Slam Stewart, Ike Quebec, and Eddie Lockjaw Davis followed, and in late 1945 DeArango led his first session for the Haven label, recruiting Webster to contribute tenor sax. The guitarist's most renowned recording remains the landmark 1946 Gillespie-led date that yielded the classics A Night in Tunisia, Ol' Man Bebop, and Anthropology. From there, he tenured behind trumpeter Ray Nance before founding his own band alongside co-leader/vibist Terry Gibbs.

But in 1947 DeArango abruptly returned to Cleveland, and his career ground to a halt. Outside of a well-received 1954 EmArcy collaboration with pianist John Williams, he did not resurface on wax for more than a quarter-century, but continued playing locally while operating his own University Heights-area record shop, a nexus for local jazz musicians. The emergence of rock roll and a new generation of guitarists including Jimi Hendrix so captivated DeArango that he agreed to manage the Cleveland psychedelic band Henry Tree, even contributing uncredited guitar to their eponymous 1968 debut LP. With saxophonist Ernie Krivda and drummer Skip Hadden, he spent much of the early '70s headlining Cleveland's Smiling Dog Saloon, applying the improvisational principles of free jazz to hard rock. In 1978 DeArango made his first tentative steps back into the jazz mainstream, appearing on drummer Barry Altschul's Muse LP Another Time/Another Place. The Kenny Werner date 298 Bridge Street followed in 1981, and two years later the guitarist joined Jamey Haddad for Names. Finally, in 1993 the 72-year-old DeArango teamed with up-and-coming saxophonist Joe Lovano for the comeback effort Anything Went, dazzling critics with the complexity and craft of his improvisational gifts. Apart from the occasional headlining gig at the Cleveland nightspot the Barking Spider, DeArango effectively entered semi-retirement soon after the LP's release, and in 1999 entered a nursing home, where he battled dementia in the years leading to his death on December 26, 2005. ~ Jason Ankeny, Rovi 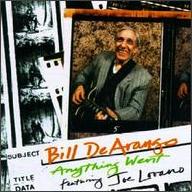 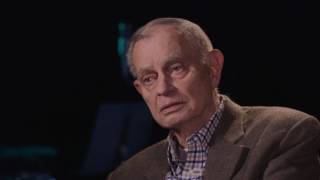 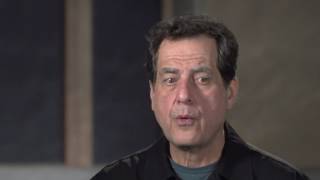 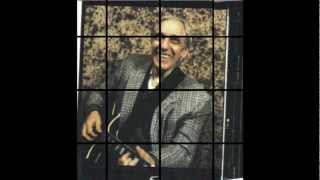 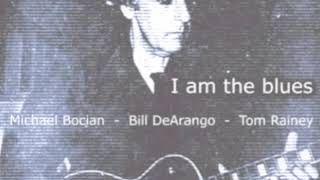 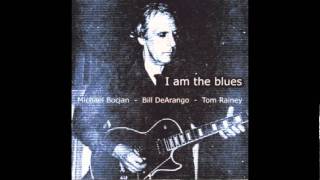 Michael Bocian, Bill DeArango, Tom Rainey " I Am The Blues" 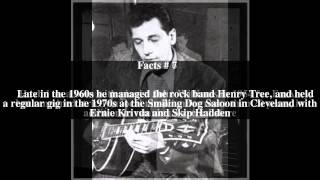 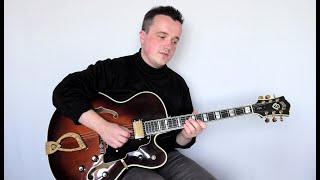