Close
Ben Webster
from Kansas City, MO
March 27, 1909 - September 20, 1973 (age 64)
Biography
Ben Webster was considered one of the "big three" of swing tenors along with Coleman Hawkins (his main influence) and Lester Young. He had a tough, raspy tone on stomps (with his own distinctive growls), yet on ballads he would play with warmth and sentiment. After violin lessons as a child, Webster learned how to play rudimentary piano (his neighbor Pete Johnson taught him to play blues). But after Budd Johnson showed him some basics on the saxophone, Webster played sax in the Young Family Band (which at the time included Lester Young). He had stints with Jap Allen and Blanche Calloway (making his recording debut with the latter) before joining Bennie Moten's Orchestra in time to be one of the stars on a classic session in 1932. Webster spent time with quite a few orchestras in the 1930s, including Andy Kirk, Fletcher Henderson in 1934, Benny Carter, Willie Bryant, Cab Calloway, and the short-lived Teddy Wilson big band.

In 1940 (after short stints in 1935 and 1936), Ben Webster became Duke Ellington's first major tenor soloist. During the next three years he was on many famous recordings, including Cotton Tail -- which in addition to his memorable solo had a saxophone ensemble arranged by Webster -- and All Too Soon. After leaving Ellington in 1943 (he would return for a time in 1948 and 1949), Webster worked on 52nd Street; recorded frequently as both a leader and a sideman; had short periods with Raymond Scott, John Kirby, and Sid Catlett; and toured with Jazz at the Philharmonic during several seasons in the 1950s. Although his style was falling out of fashion by that decade, Webster's work on ballads became quite popular, and Norman Granz recorded him on many memorable sessions. Webster recorded a classic set with Art Tatum and generally worked steadily, but in 1964 he moved permanently to Copenhagen where he played when he pleased during his last decade. His distinctive tone was a later influence on such diverse players as Archie Shepp, Lew Tabackin, Scott Hamilton, and Bennie Wallace. ~ Scott Yanow, Rovi 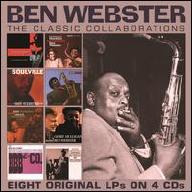 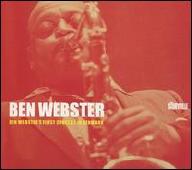 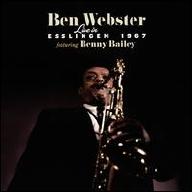 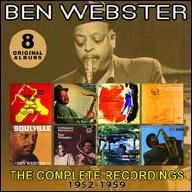 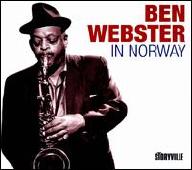 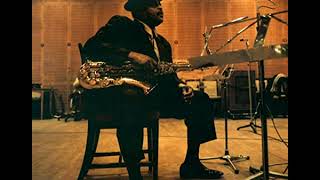 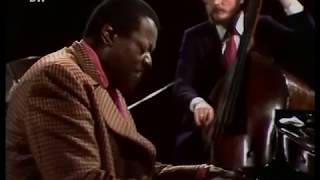 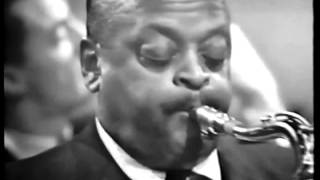 Ben Webster - Over the rainbow 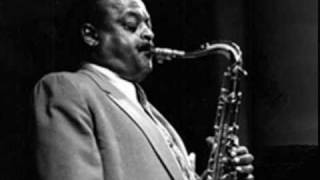 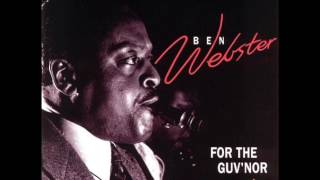 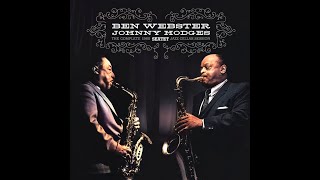 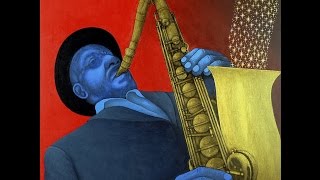