Close
Claus Ogerman
from Ratibor, Germany
April 29, 1930 - March 8, 2016 (age 85)
Biography
Born in Ratibor, Germany on April 29, 1930, this prolific arranger and orchestrator moved from Europe to the United States in 1959 and began an association with the Verve label, where his arrangements were featured on albums by Frank Sinatra and Antonio Carlos Jobim (1967's Francis Albert Sinatra Antonio Carlos Jobim -- the first of two collaborative albums by the pair), Astrud Gilberto, Bill Evans, Wes Montgomery, Stan Getz, Cal Tjader, and other leading artists. Having worked with producer Creed Taylor on numerous Verve albums during the '60s, Ogerman continued his partnership with Taylor following the establishment of the AM-affiliated CTI label, arranging albums including Jobim's classic Wave, released in 1967 as only the second album under the CTI imprint.

Over the following decades and into the 21st century, Ogerman served as arranger, orchestrator, and/or conductor on albums by the likes of George Benson, Michael Brecker, Danilo Perez, and Diana Krall, winning a Grammy for arranging the title track of Krall's 2009 bossa-themed Quiet Nights. (A repeated Grammy nominee, Ogerman had previously won the award for arranging guitarist Benson's "Soulful Strut" from 1979's Livin' Inside Your Love.) Ogerman was also noted for his arrangements backing pop artists, his original scores for primarily German films of the '50s and '60s, and his work as a classical composer -- or, in the case of 1982's Cityscape co-billed to saxophonist Brecker, as composer, arranger, and conductor of a successful classical-jazz hybrid concerto. Claus Ogerman died on March 8, 2016 in Germany at the age of 85. ~ Dave Lynch, Rovi 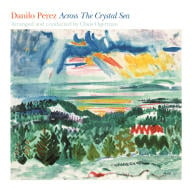 Across The Crystal Sea
2008 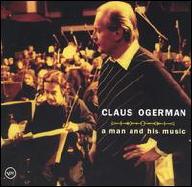 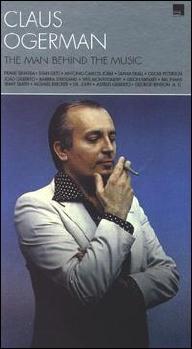 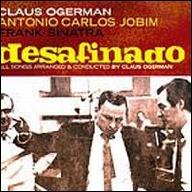 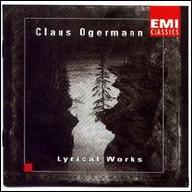 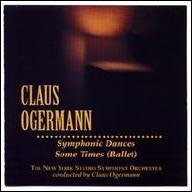 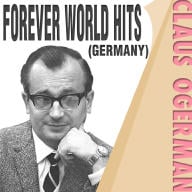 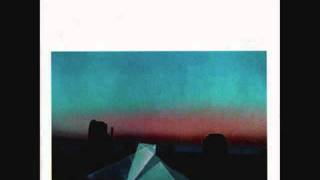 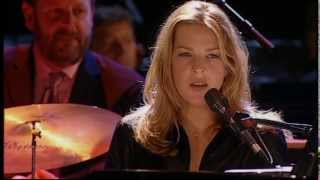 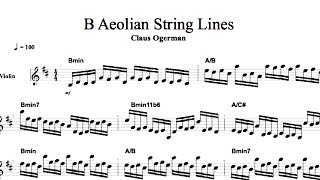 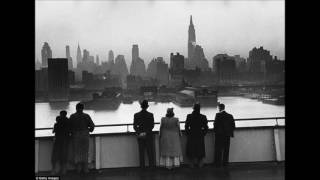 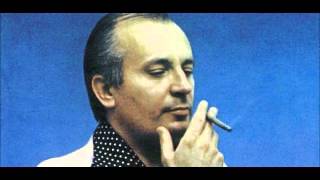 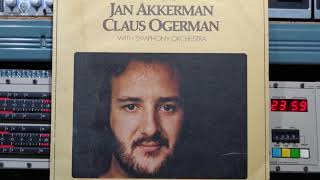 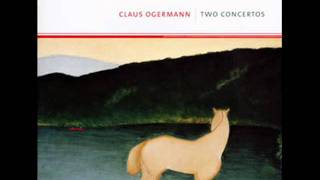