Close
Daniel Johnston
from Sacramento, CA
January 22, 1961 - September 10, 2019 (age 58)
Biography
Daniel Johnston's songs of love and pain made him one of the most unique figures of the American underground, and his outsider spirit set a template for indie rock on the whole. Though Johnston struggled with mental illness his entire life, his creative world was vivid, and his songwriting struck a moving balance between innocence and emotional devastation that would inspire everyone from Sonic Youth and Kurt Cobain to Yo La Tengo and Wilco's Jeff Tweedy. Rough, home-recorded, self-distributed cassettes in the '80s bloomed into more polished albums as Johnston's acclaim grew throughout the late '90s and 2000s. He actively toured until 2017, and in addition to his musical output, he was a prolific visual artist, constantly drawing and painting the comic book-styled space creatures and super heroes that often adorned his album artwork. At the time of his death in 2019, Johnston had recorded over 15 original albums (ranging from 1983 lo-fi pop masterpiece Hi, How Are You to his high-definition 1994 major-label debut Fun) and been the subject of numerous tribute records, a commemorative mural in his hometown, and two documentary films. Johnston's singing voice was creaky and imperfect and his compositions unsophisticated, but his technical idiosyncrasies, combined with his vulnerable perspectives, made for songs as crushing as they were beautiful.

Daniel Johnston was born in 1961 and grew up in West Virginia before moving to Austin, Texas in the '80s. As early as the end of the '70s, he was writing songs and recording them himself on a cheap cassette boom box in his parents' basement, accompanying his plain voice with crude guitar playing and chord organ. His music was painfully honest, with narrative concerns focused mainly on lost love, the pain of miscommunication, his love for the Beatles, and comic-book superhero Captain America. In 1981, while living in Austin, he compiled some recordings made when he was still in West Virginia as his debut album Songs of Pain, dubbing cassette copies himself and passing them out to friends and strangers around town. This would be Johnston's primary distribution method for his music for the next several years, as he prolifically released new tapes like Don't Be Scared and The What of Whom (both in 1982), Hi, How Are You, More Songs of Pain, and Yip/Jump Music (all in 1983), and Retired Boxer in 1984. Johnston gave away copies of his tapes at random (sometimes to customers when he was working at McDonalds) and developed a significant local following. In 1985, MTV filmed a program on the Austin music scene that prominently featured Johnston and brought him almost overnight acclaim. Soon, many of his self-released cassette recordings (on his appropriately named Stress label) began showing up in record stores around the country as buzz grew about his strange personality and the fractured beauty of his songwriting. He continued self-releasing cassettes throughout the '80s, and by the end of the decade, indie label Homestead reissued some of Johnston's early recordings on vinyl. In 1988 he visited New York to work with esteemed producer Kramer on a new album that would eventually be titled 1990, but the stress of working in a professional recording environment for the first time, in addition to neglecting to take his medication, resulted in disastrous sessions. With Johnston behaving erratically and unable to finish recording for the album, it was filled out with live tracks and previously released home recordings. Johnston suffered several psychotic episodes around the time his music career started to take off, one that led to a crash landing of a two-seat plane being piloted by his father. Miraculously, neither of them was seriously injured in the crash, but Johnston was committed to a mental institution for a time following the incident.

In the early '90s, major labels started showing interest in signing Johnston. He turned down an offer from Elektra on the grounds that they released records by Metallica, a band he believed to be possessed by the devil, and opted instead to sign on with Atlantic. In 1994 he released Fun, his only album for the label, produced and accompanied by Paul Leary of the Butthole Surfers. Fun was one of Johnston's most self-assured albums up until that point, and throughout the late '90s and 2000s, he recorded some of the best music of his career -- smart, ebullient pop with ringing guitars, primitive keyboards, and a wonderfully naïve way of looking at the world. Although he sometimes became sad and bitter, cynicism and self-pity weren't his style, and that makes the little tragedies and epiphanies he wrote about all the more compelling.

Johnston was exposed to an even larger audience in 2005 with the release of The Devil and Daniel Johnston, a feature-length documentary that premiered at the Sundance Film Festival, eventually making its way around the world. The Electric Ghosts, an album credited to the duo of Johnston and Don Jack Medicine Goede, arrived in March 2006, followed by Is and Always Was in 2009. In 2010, Johnston worked with BEAM, an 11-piece orchestra from the Netherlands, touring with them and eventually recording some tracks with them for his album Beam Me Up!, which featured a mix of new solo work as well as some re-recorded classics.

As the 2010s unfolded, Johnston pursued projects like his 2012 comic book Space Ducks -- An Infinite Comic Book of Musical Greatness, which was accompanied by an album and an iOS app. The following year, photographer Jung Kim's book DANIEL JOHNSTON: here appeared and featured five years' worth of photos of Johnston at home and on tour. The documentary Hi, How Are You Daniel Johnston? was released in 2015, and two years later, he retired from touring with a farewell tour that saw him backed by Modern Baseball, Jeff Tweedy, and Built to Spill on various dates. Johnston died on September 11, 2019 at age 58. ~ Fred Thomas & John Dougan, Rovi 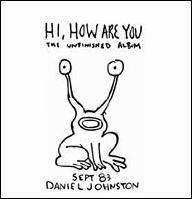 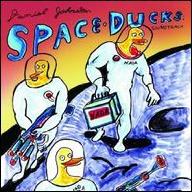 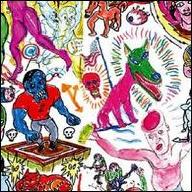 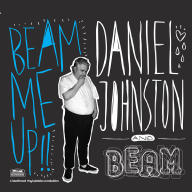 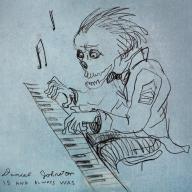 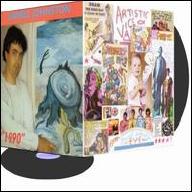 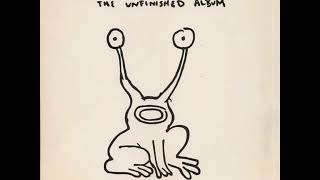 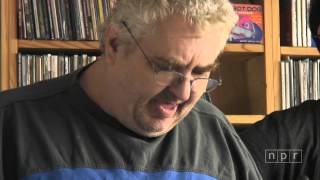 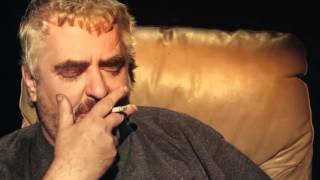 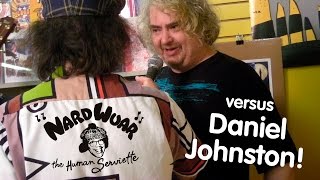 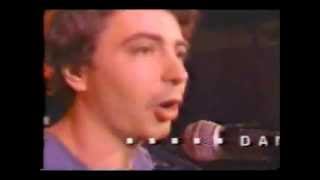 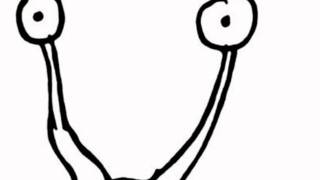 Daniel Johnston - True Love Will Find You In The End 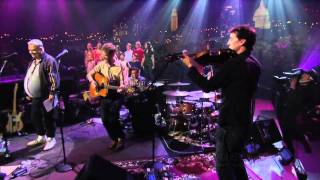