Modern Baseball formed at Drexel University in Philadelphia in 2012, where songwriters Lukens and Ewald began writing catchy pop-punk-influenced indie rock, with nods to the likes of Say Anything and Motion City Soundtrack alongside the lyricism of Dashboard Confessional and the wit of the Front Bottoms. The two high school friends started out as an acoustic act, but after meeting Sean Huber (drums) and Ian Farmer (bass), they became a four-piece. Their debut record, Sports, gained local traction and eventually, in 2013, online buzz started to pick up for their lo-fi songs, which captured the awkwardness of teenagers surrounded by social media. The quartet remained at university while taking time out so they could tour, but that changed when they were offered a support slot with fellow Philly-based outfit the Wonder Years. They soon penned a deal with Run for Cover Records and returned to the studio to record their follow-up, You're Gonna Miss It All, which appeared in 2014. An EP, MOBO Presents: The Perfect Cast EP featuring Modern Baseball, arrived in 2015 via Lame-O Records, with Holy Ghost, the band's third studio long-player, arriving in May 2016. Having enlisted an outside producer for the first time in the shape of Joe Reinhardt, Holy Ghost saw them unleashing their inner stadium rockers to make their biggest, most epic-sounding record to date. At the beginning of 2017, Modern Baseball announced they'd be taking a hiatus, citing mental health issues as the primary reason. Although they did come together for a handful of shows that year, including a one-off with Daniel Johnston, the members' creative efforts shifted to Ewald's Slaughter Beach, Dog project and Lukens' solo work. ~ Scott Kerr, Rovi 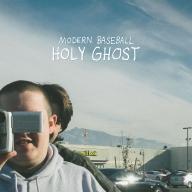 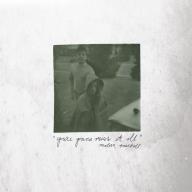 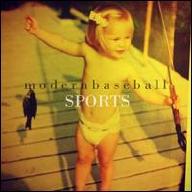 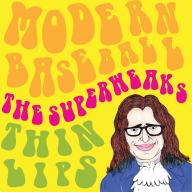 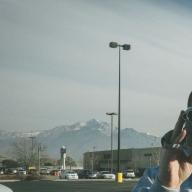 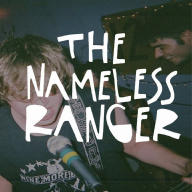 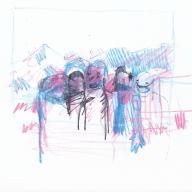 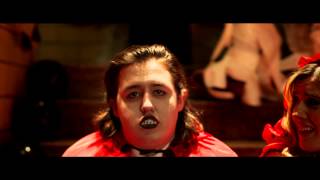 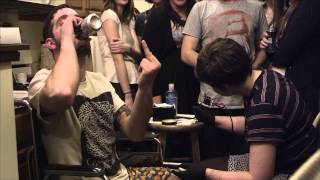 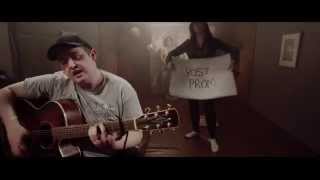 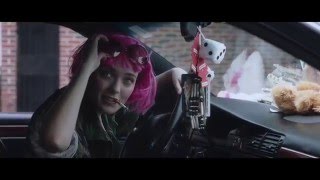 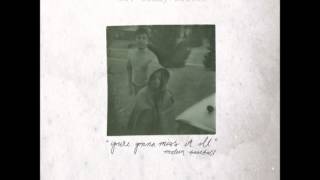 Modern Baseball - You're Gonna Miss It All [FULL] 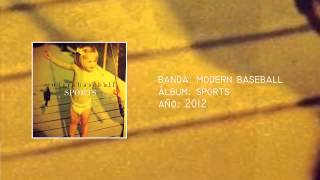 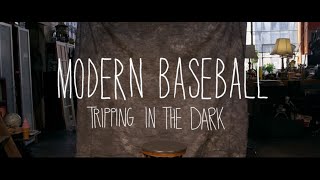