Born in 1955 in Chicago, Feldman first became interested in the violin in elementary school at age nine. He began taking classical lessons and by his teens was performing with the Civic Orchestra of Chicago. In his early twenties, he moved to Nashville, where he was a member of the Nashville Symphony and the CBS Television Orchestra from the Grand Ole Opry. Acclimating quickly to the Western swing and country fiddle styles, he also toured and recorded with various country legends, including Loretta Lynn, Ray Price, and Johnny Cash, among others.

In 1987, he moved to New York, where he further established himself on the jazz and creative music scene, working with artists like John Zorn, Muhal Richard Abrams, Billy Hart, and Michael Formanek. It would not be until the mid-'90s that Feldman began releasing his own albums, starting with 1995's solo Music for Violin Alone. He has also played with the Arcado String Trio and in the adventurous New and Used ensemble with Dave Douglas.

More albums followed, including 1997's Music for Piano and Violin with his wife, Swiss pianist Sylvie Courvoisier (the couple married in 2000). Book of Tells: Five Pieces for String Quartet arrived in 2005 and featured Feldman in a small group with violinists Joyce Hammann and Cenovia Cummins, violist Lois Martin, and cellist Erik Friedlander. Along with his solo work, Feldman continued to find himself in demand as a session player, recording prolifically with artists like Chris Potter, Tim Berne, Uri Caine, and others. In 2004, he played on and served as concertmaster for Michael Brecker's Grammy-winning big band album Wide Angles.

Feldman has also continued to work regularly with Courvoisier, releasing albums like 2006's Malphas: Book of Angels, Vol. 3, and appearing on her albums like 2007's Lonelyville. He also made his solo ECM debut in 2006 with What Exit?, a collaboration with John Taylor, Anders Jormin, and Tom Rainey. In 2009, Feldman moved to Tzadik for Secrets, playing with pianist Caine, bassist Greg Cohen, and drummer Joey Baron. A second Tzadik release, Oblivia, followed a year later and again found him working with Courvoisier.

In 2013, Feldman and Courvoisier released Birdies for Lulu, which featured the violinist's quartet, as well as guests Scott Colley and Billy Mintz. The couple also collaborated on a number of albums for Intakt Records, including 2016's Miller's Tale with Evan Parker and Ikue Mori, and 2019's Time Gone Out. In 2021, Feldman returned to the solo violin format with Sounding Point. ~ Matt Collar, Rovi 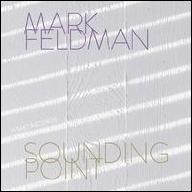 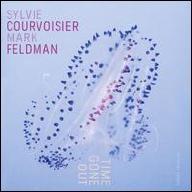 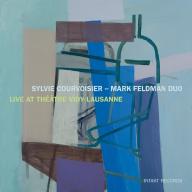 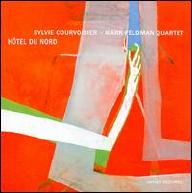 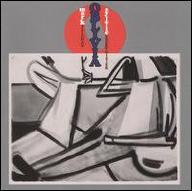 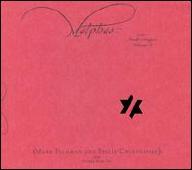 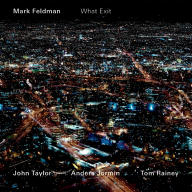 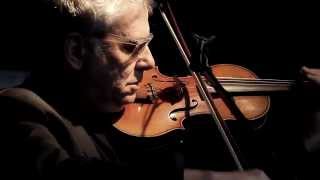 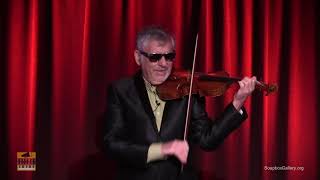 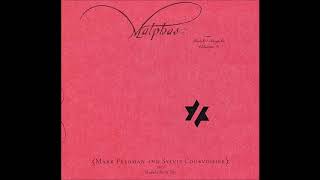 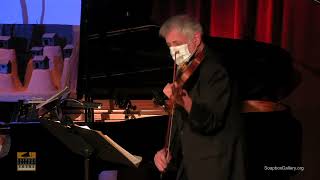 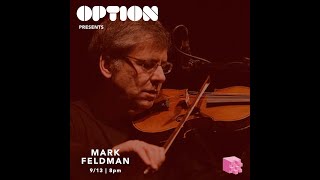 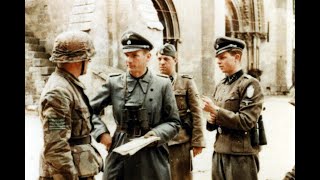 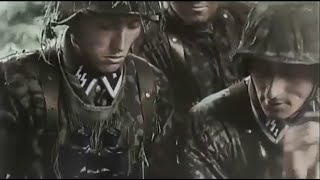