Close
Larry Page
from Hayes, Middlesex, England
Biography
An influential manager and producer during the British Invasion, Larry Page (born Lenny Davis) did a lot for the Kinks in their early career, although he was muscled out of the picture after their first couple of years of success. He had a lengthier relationship with the Troggs, whom he produced in the 1966-1968 period that yielded their big hits. Page also made some forgotten teen idol records as a singer in the pre-Beatles era, and issued an album of instrumental versions of Kinks songs under the name Larry Page Orchestra. Page made some records as a prospective teen idol in the late '50s, although his vocals and records weren't highly rated. Bruce Welch of the Shadows, in fact, described Page as "the worst singer I ever heard in my life." He got more attention for his blue-tinted hair than his music, and got into music on the business side, working for music publisher Eddie Kassner. He entered a complicated management arrangement with the Kinks whereby he shared management duties with two others (Robert Wace and Grenville Collins), also helping place their compositions with other artists. Page even got co-writing credits with Ray Davies for one early Kinks track, Revenge. Page, however, was soon at odds with the other Kinks managers and with the Kinks' producer, Shel Talmy. Then there was bad feeling between him and the Kinks after a difficult 1965 tour of America, during which Page and Ray Davies had a big falling out. Page had produced some demos with the Kinks in the States, which engendered bad feelings between him and Talmy. The Kinks extracted themselves from their management deal with Page in favor of having Wace and Collins handle their affairs without assistance, but at great cost, with the ensuing legal battles dragging on until 1968. In the midst of this madness, Page had managed to organize an instrumental album of Kinks covers, Kinky Music, credited to the Larry Page Orchestra. This was of interest to collectors for the presence of a Dave Davies composition, One Fine Day, that the Kinks never recorded, although a vocal version appeared by British singer Shel Naylor, another of Page's charges.

Page wasn't reliant upon the Kinks for income; he also had success helping to organize tours of the U.K. by American artists like Sonny Cher and Bob Lind. By 1966, Page was managing the Troggs, who had a massive international hit that year with their second single, Wild Thing. With the Troggs, Page was also able to take the reins as their studio producer, and it's likely he learned some lessons well from his tenure with the Kinks, as Wild Thing had the same kind of riff-driven power chords characteristic of early Kinks hits, executed in a cruder fashion. Most of the Troggs' releases, through the early '70s, would appear on Page's own record label, Page One (though these were often licensed to Fontana or Atco in the U.S.).

Managers extending their duties to producing do not always make a good go of it, finding themselves out of their depth. From what's in the grooves, it seems that Page was more able than most; perhaps he was aided by his previous experience as a recording artist and cutting demos with the Kinks. The Troggs' best recordings had an appealingly raw and crunchy guitar sound with salacious vocals, but were always tightly focused and riff-driven, so as to capture the imagination of pop listeners. Occasionally they could also employ orchestration effectively, most famously on Love Is All Around, but also on lesser-known sides like Any Way That You Want Me. Of course managers also, more so in those days than in the present, were sometimes able to get their own compositions recorded by their clients and generate royalties. Page did this with the Troggs, though never on their hits. The Troggs didn't like some of Page's material, but he actually wrote or co-wrote some of their decent B-sides and album tracks, like I Want You, Gonna Make You, Girl in Black, and the lovely Cousin Jane.

Page's management contract with the Troggs, however, was terminated in court in 1967, in a confusing and acrimonious manner reminiscent of his difficulties with the Kinks. The group still had to honor their recording contract with the Page One label, though, with Page as producer, which must have made for some pretty tense moments, although Love Is All Around was done during this period. Tired of the litigation arising from his most successful groups, Page subsequently concentrated on less cutting-edge acts and projects, including novelty records and singer Daniel Boone. In a strange turn of events he reassumed management duties for the Troggs in the '70s, and in an even stranger affair, he took over management of the Kinks in the mid-'80s. ~ Richie Unterberger, Rovi 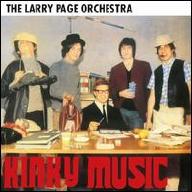 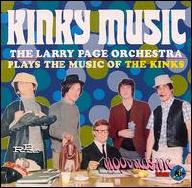 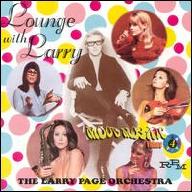 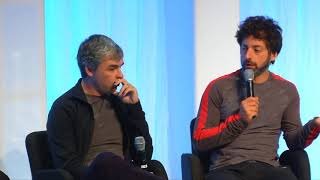 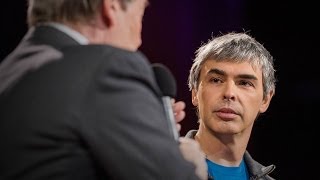 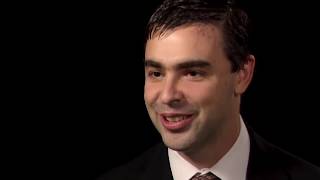 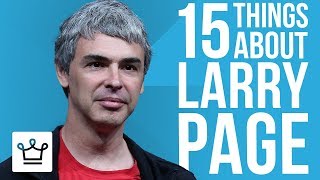 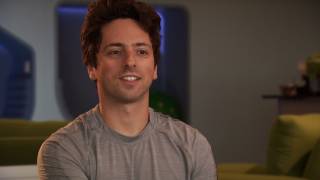 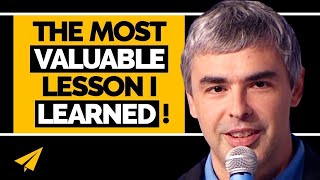