Close
Anita Carter
from Maces Springs, VA
March 31, 1933 - July 29, 1999 (age 66)
Biography
A member of country music's most famous family, Anita Carter found success of her own as a folk solo act during the early '50s and late '60s. The Carter Family had ruled country music during the 1930s, but broke up in 1943 after patriarch A.P. Carter and his ex-wife Sara decided to retire. Sara's cousin Maybelle, the third member of the Carters, re-formed the group the same year -- as Mother Maybelle the Carter Sisters -- with her daughters Helen, June, and Anita. The sisters had sung on Carter Family radio broadcasts in 1935, and the new group more than made up for the breakup of the originals. The Carters performed on radio from Virginia, Tennessee, and Missouri during the late '40s, but moved to the Grand Ole Opry in 1950.

In 1951, Anita stormed the charts with a one-off duet with Hank Snow; both Bluebird Island and its B-side, Down the Trail of Achin' Hearts, reached the country Top Five. During the mid-'50s, she also performed with the teen trio 'Nita, Rita Ruby, but spent most of her time with the Carters. The group continued to be popular on the Opry, and even opened for Elvis Presley in 1956-1957. After A.P. Carter's death in 1960, Mother Maybelle and the Carter Sisters became the Carter Family and performed more contemporary country than gospel.

In 1961, the Carters began a long-running association with Johnny Cash by appearing in his road show. They recorded the country Top 15 single Busted with Cash in 1963, and after June Carter married him in 1967, the Carters appeared on his ABC-TV show from 1969 to 1971. Though the Carter Family continued to record -- usually with Cash -- during the early '70s, they disbanded in 1969. Mother Maybelle became recognized as a major figure in the folk revival that year, appearing with Sara at the Newport Folk Festival and on the Rounder album An Historic Reunion.

Meanwhile, Anita had begun to record for RCA in 1966, hitting the country charts with I'm Gonna Leave You. Another single charted in 1967, and her duet with Waylon Jennings on I Got You reached number four in March 1968. Later in 1968, Anita moved to United Artists, but several singles proved unsuccessful. She recorded for Capitol in the early '70s and almost hit the Top 40 with Tulsa County. Her last chart appearance with the Carter Family, Praise the Lord and Pass the Soup, was released in August 1973. In July of 1999, ten years after the release of the collection Ring of Fire on the Bear Family label, vocalist Anita Carter passed away in Tennessee. ~ John Bush, Rovi 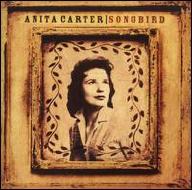 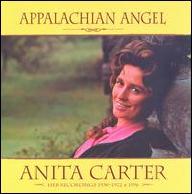 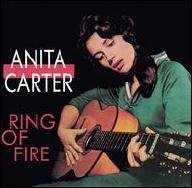 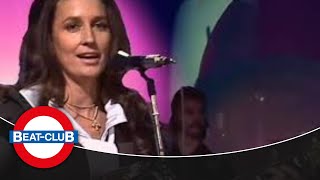 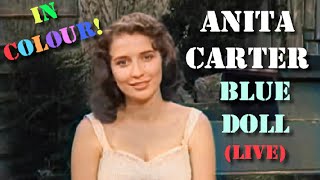 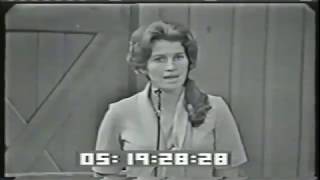 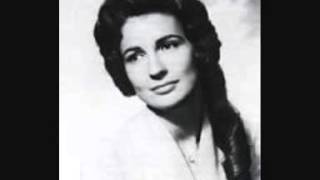 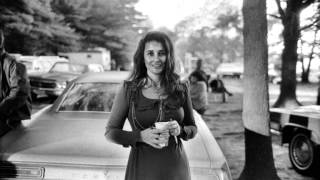 Anita Carter - Loving Him Was Easier 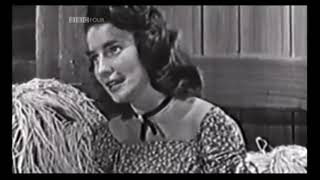 Anita Carter shows why Hank Williams and Elvis wanted her. 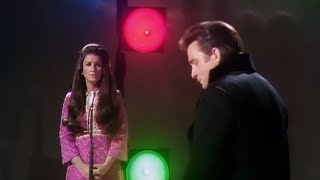