Close
Leonard Rose
July 27, 1918 - November 16, 1984 (age 66)
Biography
Cellist Leonard Joseph Rose was a member of a Russian family who had immigrated to the U.S. from Kiev. His father was an amateur cellist who gave him his first lessons on the instrument. Rose's formal studies began after the family had moved to Florida, at the Miami Conservatory with Walter Grossmann. After that, he moved to New York to study with Frank Miller, principal cellist of the NBC Symphony Orchestra, who was his cousin. At the age of 16, he won a scholarship to attend the Curtis Institute of Music in Philadelphia where his teacher was Felix Salmond. After two years of study, Rose became Salmond's assistant.

Rose is among those cellists whose career included a period of membership in an orchestra. In Rose's case, he followed the path of his cousin by becoming a member of Toscanini's NBC Symphony Orchestra and by the age of 20 was principal cellist. After one season, he took a position with the Cleveland Orchestra, then conducted by Artur Rodzinski. In 1943, Rodzinski moved to New York, where he became the principal conductor of the New York Philharmonic. He brought Rose with him. Rose remained the leader of the orchestra's cellists through 1951. While with the Philharmonic, he made his debut playing the Lalo Cello Concerto in 1944. He also accepted a position teaching at the Juilliard School in 1947. Except for the years 1951 to 1962 when he taught at the Curtis Institute in Philadelphia, he was on the Juilliard faculty for the rest of his life.

Playing on a luscious-sounding Amati cello from 1662, Rose had a rich, flowing tone. His playing had a free, effortless sound, a free approach to rubato, and a resulting feeling of spontaneity. These were actually achieved by strenuous practice (four to five hours a day even on tour) and meticulous planning of all aspects of the performance.

He developed a solid touring career, but he remained strongly devoted to teaching and developed into one of the most respected and successful cello teachers in America. Among his pupils were Yo-Yo Ma, Stephen Kates, and Lynn Harrell.

In his teaching, he favored positions and techniques that were natural. He disagreed with the school of thought that the cello bow could be held the way violinists held theirs, with the little finger on top of the bow. On the other hand, his approach to vibrato is directly taken from the technique of a violinist, Fritz Kreisler, in that the motion of the vibrato comes from the upper arm with the hand pivoting on the finger that is down on the string. He found the upper arm can move the most freely and allows vibrato of any width and speed.

Rose recorded for Columbia Records and among his great recordings are those of the Schumann concerto with Bernstein accompanying and Bloch's Schelomo with Eugene Ormandy. He also formed a chamber trio, the Istomin-Stern-Rose-Trio, which made many fine recordings., Rovi 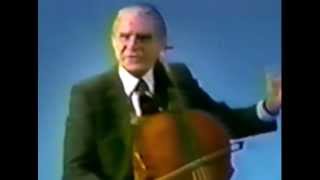 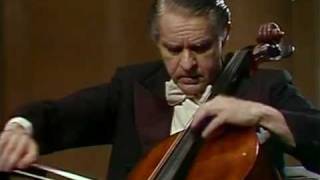 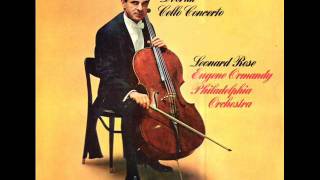 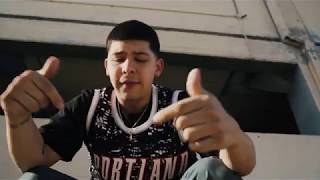 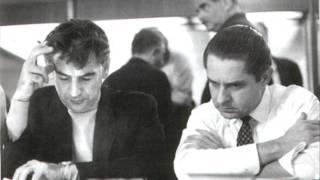 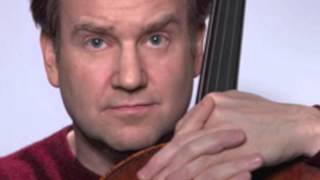 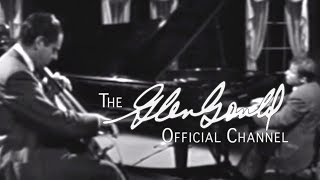