Close
Jennifer Castle
Biography
As a singer, songwriter, and collaborator, Toronto native Jennifer Castle became a fixture of the city's indie underground in the late 2000s, releasing introspective folk-oriented music first as Castlemusic and later under her own name, while also recording with a variety of outsider acts like Doug Paisley, U.S. Girls, Fucked Up, and Constantines. In later years, her music took on elements of light psychedelia and chamber pop, especially on 2014's highly touted standout Pink City. Castle introduced a fuller sound with country accents on 2018's Angels of Death, then shifted gears into a spare, psychedelic folk-inspired approach for 2020's Monarch Season.

Born in Toronto and raised in nearby Mississauga and Orangeville, Castle spent several years in both the U.K. and on Canada's West Coast in British Columbia before returning to Toronto where she rose through the ranks of the local open mike and club circuit. Recording under the name Castlemusic, she issued Live at the Music Gallery in 2006, followed two years later by her studio debut, You Can't Take Anyone, both of which appeared under the local Blue Fog Recordings imprint. Infused with an experimental bent, her thoughtful songwriting was delivered in a mesmerizing voice with a slight country twang and a moody, atmospheric tone. After collaborating with Sebastien Grainger and Dan Werb on music for the National Parks Project in 2011, Castle signed with Calgary-based indie, Flemish Eye, in 2012. Though her spectral third album was released under her given name, it still bore the title, Castlemusic. The wide-ranging and critically lauded Pink City followed in 2014, featuring string arrangements from Owen Pallett. Released internationally on the No Quarter label, Pink City was shortlisted for the prestigious Polaris Prize in 2015. Three years later, Castle followed up with the more country and gospel-leaning Angels of Death, this time for American label Paradise of Bachelors. Castle retreated from the fuller and more rootsy sound of Angels of Death on 2020's Monarch Season. Mostly recorded at home, the album arrangements were spare (often just Castle's guitar or piano) with trippy effects giving the music a wash of psychedelia. ~ Timothy Monger, Rovi 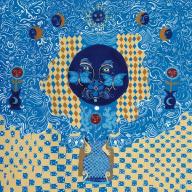 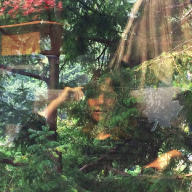 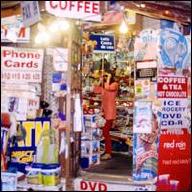 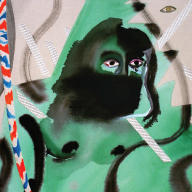 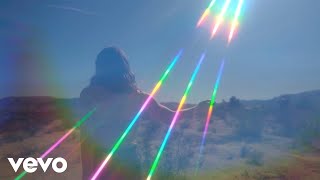 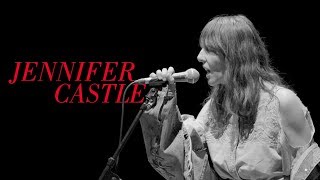 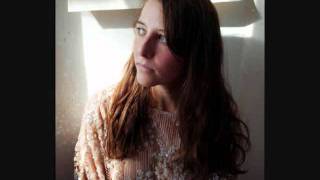 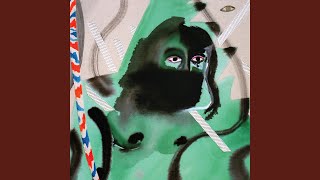 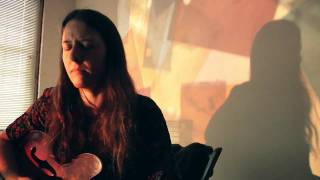 JENNIFER CASTLE - Poor As Him 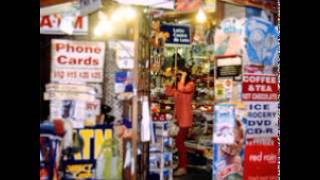 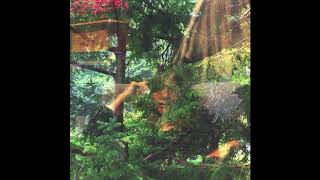