Close
Metro Area
from Brooklyn, NY
Biography
Morgan Geist and Darshan Jesrani forged an alliance in the late '90s that has resulted in some of the most colorful, deep-feeling, melodic, and simplistic-yet-full-sounding dance music of the time that will no doubt translate decades ahead. Avoiding any strict sense of stylistic pigeonhole, Metro Area's releases pay tribute to the bygone glory days of '70s and '80s boogie, old-school RB, disco, and house; all the while keeping this timeless melting pot fresh with a modern edge that has skillfully avoided any trends that have coincided with the duo's existence. Their unique blend of the synthetic and the organic, with equal passion for both early Detroit techno and Harlem-birthed underground disco (in addition to enthusiasm for Hindi soundtracks and jazz), has cultivated a small but fervent following that spans more than one generation of dance music fans and DJs.

The two producers hooked up through internet mailing lists. Since the mid-'90s, both producers had been active on their own. At their time of joining together, Geist had his Environ label (started in 1995, while Geist was still a student at Ohio's Oberlin College) and a series of acclaimed releases (including 1997's mamoth The Driving Memoirs, released on Clear) that were influenced by Detroit and U.K.-based techno. Jesrani hopped around from strumming air guitar to breakdancing until eventually getting involved with clubbing during late adolescence. He got into production with Manish Sehgal as Essa 3 and Acronym City, and released tracks on SubFreq and Penetrate during the mid-'90s. Geist and Jesrani didn't surface in a collaborative sense until after a year's worth of sessions were under their belts. After a one-off as Sage, the duo put out the first Metro Area 12" in 1999.

Moving through 2001, the Brooklyn-based unit issued an additional trio of three-song 12" releases -- numbered simply in succession, Chicago-style -- that gradually caught fire in the dance community, appealing to new jacks and old jocks alike. Released on Environ, these small-scale pressings sold out in short time and didn't become collector's items based on scarcity alone. In October of 2002, the duo released their anticipated full-length debut; the CD version featured six edits of previously released tracks while adding four new cuts, and the double-vinyl edition featured the four new cuts along with four of the previously-released tracks. Three further EPs were released between 2004 and 2007, with the 43rd volume in the Fabric DJ-mix series issued in late 2008. During these years, both producers remained active outside MA. Geist released a solo album, Double Night Time, while fielding the occasional remix assignment; Jesrani remixed Escort, worked with Everything But the Girl's Tracy Thorn, and collaborated with Escort's Dan Balis as Arcade Lover. ~ Andy Kellman, Rovi 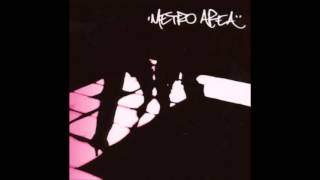 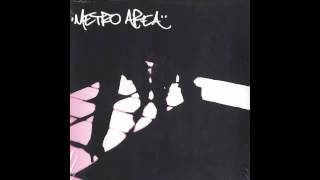 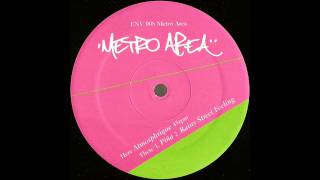 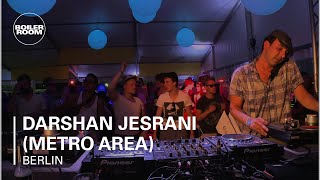 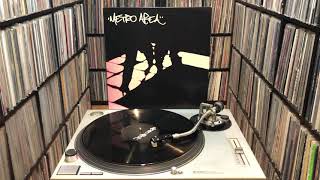 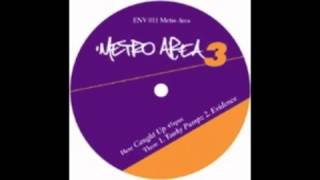 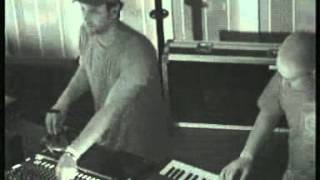