Close
Ren Harvieu
from Broughton, Lancashire, England
January 1, 1991 (age 31)
Biography
British vocalist Ren Harvieu is a darkly enigmatic singer with a supple, yearning voice and a bent toward mixing '60s pop, soul, and modern alt-rock. Her full-length debut, 2012's Through the Night, reached the Top Five in the U.K. Her second album, 2020's Revel in the Drama, was co-penned by the Magic Numbers' Romeo Stodart.

Born Lauren Maria Harvieu in Broughton, Salford, in the County of Lancashire in 1991, Harvieu was introduced to Irish folk songs and traditional music by her guitarist/vocalist father. In her teens, she fell under the influence of an array of artists, including Joni Mitchell and Joan Baez as well as local heroes the Smiths and even such contemporary artists as Alicia Keys. While in sixth form college, she performed in musical theater and entered several talent competitions before uploading some of her own recordings to social media. The tracks caught the ear of music manager Paul Harrison, who brought Harvieu to London to begin work on an album.

In 2011, she released the single "Through the Night" and was brought to wider attention touring with Glasvegas. Harvieu was set to play Glastonbury and collaborate with rapper Nas when a freak accident left her hospitalized with two broken vertebrae. After surgery and two months of healing and physical therapy, she recovered and was able to walk again. Her delayed full-length debut followed on Island in May 2012 and went to number five on the U.K. album chart.

Harvieu made appearances on Robbie Williams' 2013 album Swings Both Ways and on the 2014 Ed Harcourt B-side "Sweet Malaise" before teaming up with Romeo Stodart to write material for her second studio album. She eventually signed with Bella Union, which issued the resulting Revel in the Drama in 2020. ~ Matt Collar, Rovi 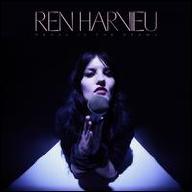 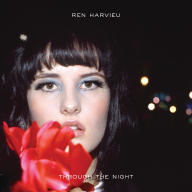 Through the Night
2012
Videos
Close 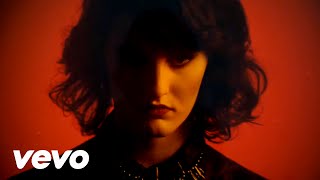 Ren Harvieu - Open Up Your Arms 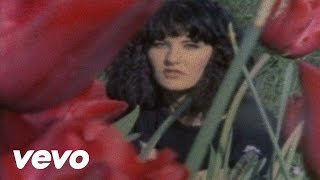 Ren Harvieu - Through The Night 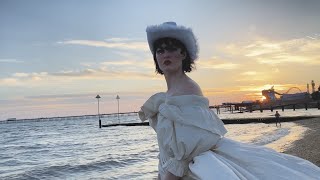 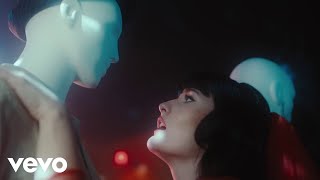 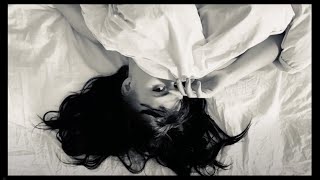 Ren Harvieu - This Is How You Make Me Feel (Official Video) 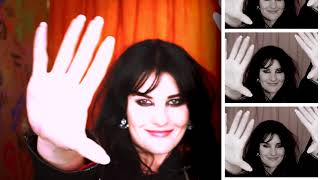 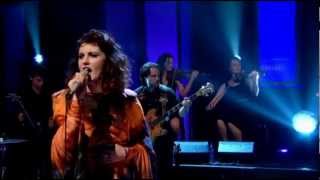