Close
Jill Scott
from Philadelphia, PA
April 4, 1972 (age 50)
Biography
A poetic R&B powerhouse who handles slower, sensual material and bright anthems of pride and self-empowerment with equal aptitude, Jill Scott introduced herself at the beginning of the millennium with the Top 20 and multi-platinum Who Is Jill Scott? Words and Sounds, Vol. 1 (2000). This debut also resulted in four Grammy nominations, including one for Best New Artist, an indication of the promise the singer has fulfilled and overshot throughout her career. After a pair of Top Ten, gold-selling sequels in the Words and Sounds series, Beautifully Human (2004) and The Real Thing (2007), and a Grammy win for the latter album's "Cross My Mind," Scott topped the Billboard 200 with her fourth and fifth LPs, The Light of the Sun (2011) and Woman (2015). Her substantial collaborative work is highlighted by three more Grammy-winning recordings: the Roots' "You Got Me," which she co-wrote, in addition to George Benson and Al Jarreau's version of "God Bless the Child," and Lupe Fiasco's "Daydreamin,'" both of which feature her vocals. Her extensive synchronous work as an actor includes multiple Tyler Perry projects, main roles in series such as The No. 1 Ladies' Detective Agency, and Black Panther, and an NAACP Image Award-winning role in Sins of the Mother.

From North Philadelphia, born and raised, Jill Scott planned on becoming a high school English teacher. However, she left behind her secondary education studies at Temple University to pursue theater, joined a local troupe, and eventually landed a role in a Canadian production of Rent. Back in her hometown, while reading poetry at the October Gallery, she caught the attention of the Roots' Questlove. Asked by the drummer if she wrote songs, Scott said yes -- which she later confessed was a lie -- and consequently became a co-composer of the Roots' "You Got Me." Scott was also the original featured vocalist, but MCA, the Roots' label, demanded that the group record instead with the established Erykah Badu. Issued as a single in January 1999, "You Got Me" became a Top 40 pop hit. Although it didn't feature her vocals, Scott did perform the song live with the Roots, as documented on The Roots Come Alive, released that November. The studio version went on to win a Grammy in the category of Best Rap Performance by a Duo or Group. Since it wasn't a songwriters' award, Scott didn't receive one.

Two weeks after the street date of The Roots Come Alive, Scott's name appeared on the back of another new release, Will Smith's Willennium. She delivered the chorus for album finale "The Rain," co-produced by Smith's partner, DJ Jazzy Jeff, and it was with Jeff's support that she secured a deal with Steve McKeever's Epic-distributed Hidden Beach label. After working with Jeff, the Roots, and other Philly natives such as longtime creative partners Dre Vidal and Carvin Haggins, Scott made her solo debut in July 2000 with Who Is Jill Scott? Words and Sounds, Vol. 1. One of that year's most favorably reviewed albums, it peaked at number 17 on the Billboard 200 and reached number two on the Top R&B/Hip-Hop Albums chart. "Gettin' in the Way," its biggest single, set the tone for Scott's career with its high placement on the Adult R&B chart, reaching number three. The Recording Academy responded by nominating Scott for three Grammys: Best New Artist and Best R&B Album, and Best Female R&B Vocal Performance for "Gettin' in the Way." In 2001, a later single off the album, "A Long Walk," narrowly missed the Top 40, went Top Ten R&B/hip-hop, and made Scott an R&B Vocal Performance nominee in consecutive years. Experience: Jill Scott 826+, a double album of live and studio material (including a soaring 4hero collaboration), appeared that November. Its nine-minute, three-movement version of "He Loves Me (Lyzel in E Flat)" resulted in Scott's third straight nomination for Best Female R&B Vocal Performance.

The next two volumes in the Words and Sounds trilogy, Beautifully Human and The Real Thing, were released respectively in August 2004 and September 2007, and entered the Billboard 200 within the Top Five. The first of this pair yielded a number ten Adult R&B single with the slow jam "Cross My Mind," which bagged a Grammy for Best Urban/Alternative Performance -- Scott's first win, to go along with another set of nominations for Best R&B Album and R&B Vocal Performance, the latter thanks to another loved-up single, "Whatever." The Real Thing followed another Grammy award -- "God Bless the Child," a collaboration with George Benson and Al Jarreau, won Best Traditional R&B Vocal Performance -- and generated the deeply contrasting Adult R&B hits "Hate on Me" and "My Love." More Grammy nominations followed suit: Best R&B Album and Best Female R&B Vocal Performance (for "Hate on Me"), while Lupe Fiasco's Scott-enhanced "Daydreamin'" won Best Urban/Alternative Performance. Between Beautifully Human and The Real Thing, the singer performed at Dave Chappelle's Block Party. Additionally, the original version of the Roots' "You Got Me" received commercial release on Home Grown! The Beginner's Guide to Understanding the Roots, Vol. 1, while Collaborations, compiled by Hidden Beach, rounded up "The Rain," "God Bless the Child," "Daydreamin'," and other songs Scott graced, headlined by the likes of the Isley Brothers, Kirk Franklin, and Mos Def.

Scott wouldn't release another studio album until well into the next decade, but she was busy as an actor. Hidden Beach mitigated the absence of their star artist with Live in Paris+. Supporting roles in Hounddog and Tyler Perry's Why Did I Get Married?, and a main role in the series The No. 1 Ladies' Detective Agency, built up to a very active 2010 highlighted by the series Black Panther and the film Sins of the Mother. Scott's performance in the latter was acknowledged with an NAACP Image Award for Outstanding Actress in a Television Movie, Mini-Series, or Dramatic Special, handed to her after more than a dozen nominations in music and other acting categories that dated back to her first album. Scott didn't take a complete break from music during this period. She appeared on the Grammy-nominated "Love" by Chuck Brown, the godfather of go-go -- a distinctive D.C. style Scott had referenced in her own output.

In June 2011, Scott returned with her fourth proper album, The Light of the Sun, through her new arrangement with Warner Bros. It crowned the Billboard 200 and placed at number three in the Adult R&B Songs Top Ten; it included "So in Love," featuring Anthony Hamilton, and "Blessed," both chart-toppers. Another four years transpired between Scott LPs. Her most notable musical appearance during this phase -- involving roles in Baggage Claim and the biographical drama Get on Up, for which she portrayed Dee Dee Brown, James Brown's second wife -- was on Robert Glasper Experiment's "Calls." Woman, issued by Atlantic in July 2015, became Scott's second number one album, promoted with the Top Ten Adult R&B singles "Fool's Gold," "Back Together," and "Can't Wait." Meanwhile, Hidden Beach kept cranking out catalog titles, following a series of remix compilations with anthologies such as Golden Moments in 2015 and By Popular Demand in 2018. By the end of the decade, Scott had more than enough featured appearances to fill out another Collaborations-styled compilation, having uplifted material by Dr. Dre, Pusha T, De La Soul, and Big K.R.I.T. ~ Andy Kellman, Rovi 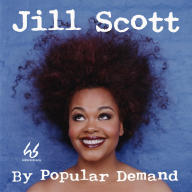 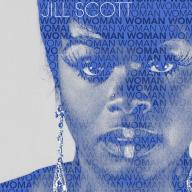 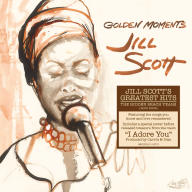 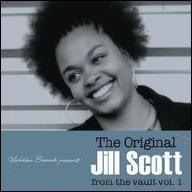 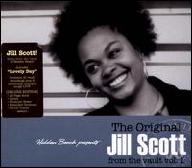 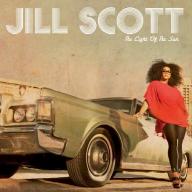 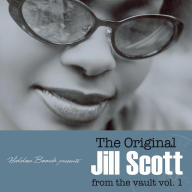 The Original Jill Scott From The Vault Vol. 1
2011
Videos
Close 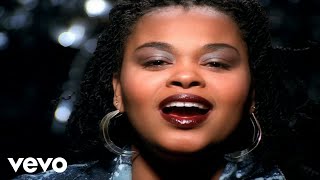 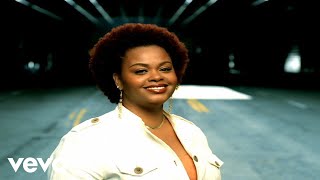 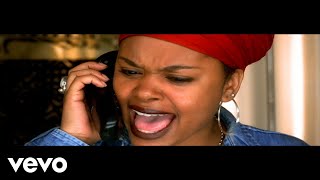 Jill Scott - Gettin In The Way 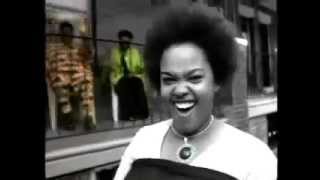 Jill Scott - A Long Walk | Best R&B For Chill Out 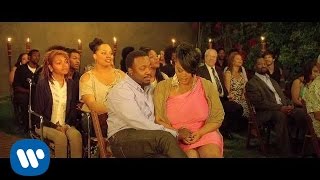 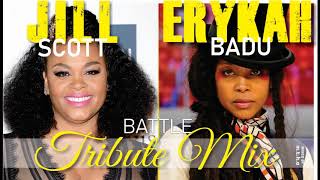 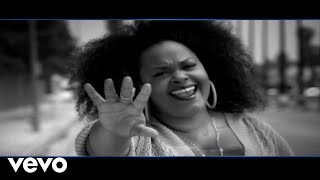