Close
Joe Morris
from New Haven, CT
September 13, 1955 (age 66)
Biography
Joe Morris is an uncompromisingly original guitarist following in the tradition of other conceptual free jazz guitar innovators like Derek Bailey, Sonny Sharrock, Eugene Chadbourne, and James Ulmer. However, Morris developed his own unique approach to guitar playing, composition, and improvisation which is unlike his peers. He usually incorporates a clean tone of bebop lineage for his single-note-driven improvisations. His recordings, like 1993's Symbolic Gestures, 2002's Age of Everything, and 2014's Red Hill with Wadada Leo Smith, are widely eclectic, ranging from solo performances, traditional acoustic settings, and fusion dates to various groups with interesting instrumentation. Throughout his career, Morris has also given lectures and workshops for Harvard University, the New England Conservatory, the Berklee College of Music, and European universities, among others.

Morris spent his formative years in New Haven, Connecticut, where he taught himself the guitar and immersed himself in a variety of progressive musical styles. He spent numerous weekends attending free symphonic productions at nearby Yale University, which included performances by artists as diverse as Karlheinz Stockhausen, Charles Ives, and Duke Ellington. Attention to local AACM (Association for the Advancement of Creative Musicians) members Leo Smith and George Lewis, and a world music radio show presented by percussionist Gerry Hemingway also helped Morris develop his wide musical palette. In 1975, he moved to Boston, where his unique approach was not initially accepted in the then-prevalent modal jazz scene. Despite this temporary setback, and some time spent playing guitar in Europe, he developed a pivotal collaborative relationship with multi-instrumentalist Lowell Davidson, whose unique sound explorations inspired him to further develop his own original approach to music making.

In 1981, Morris began his own label, Riti Records (named after an African single-stringed folk instrument), to document his prolific musical output. During the '90s, he arguably became the most widely heralded free jazz guitarist in jazz, while recording with many avant-garde luminaries. Morris became the first guitarist to lead a recording session for the prestigious Black Saint/Soul Note Records with 1994's Symbolic Gesture, and he has continued to record extensively for many outstanding labels.

In the late 20th and early 21st centuries, he has either led or co-led dates for, among others, ECM, Hat Hut, Homestead, Knitting Factory Works, AUM Fidelity, and its Riti Records imprint, and has released no less than 30 recordings. Since 2007, he has been a frequent bassist in pianist Matthew Shipp's groups both on recordings and live. In 2012, he and keyboardist Jamie Saft began collaborating in a number of different settings for Erraldo Bernocchi's and Giacomo Bruzzo's London-based label RareNoise. Their first effort, Black Aces, was issued by their band Slobber Pup, and was followed by two more dates in 2014: Plymouth, with drummer Gerald Cleaver, guitarist Mary Halvorson, and bassist Chris Lightcap in May, and Red Hill, in an improvisational collective assembled by the pair with Wadada Leo Smith and drummer Balazs Pandi in September.

He then joined saxophonist Evan Parker and trumpeter Nate Wooley for the free improvisation set Ninth Square in 2015. The following year, he paired with guitarist Ivo Perelman for the duo session Blue. In 2018, he delivered Ultra, a completely improvised date featuring a small string and piano ensemble. ~ Wilson McCloy, Rovi 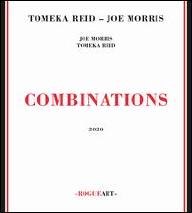 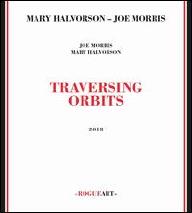 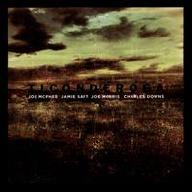 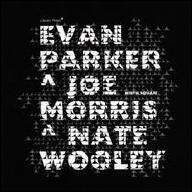 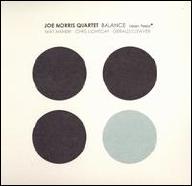 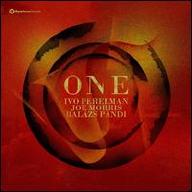 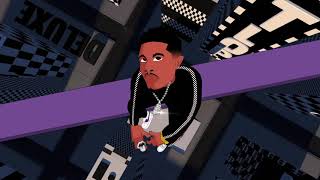 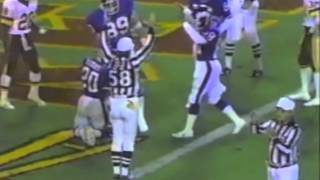 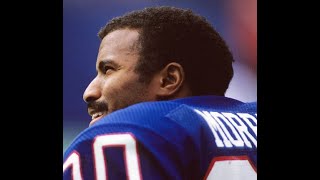 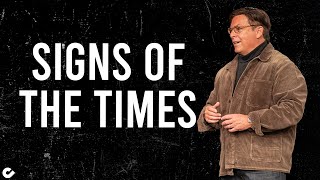 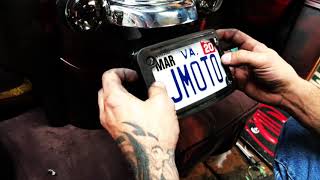 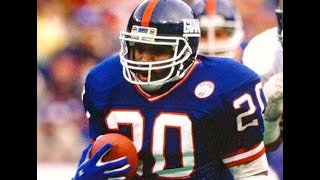 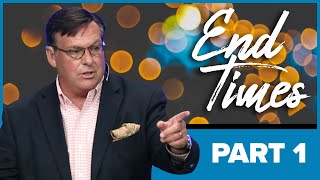