Close
Leo Smith
from Leland, MS
Biography
A lifelong individualist whose unique philosophy has often resulted in recordings that transcend commonly accepted ideas and attitudes about music, trumpeter and multi-instrumentalist Ishmael Wadada Leo Smith has devoted his life to the theory and practice of creative improvisation. A cardinal member of the Association for the Advancement of Creative Musicians and a close friend of Anthony Braxton's, Smith is an inspiring example of someone who has voluntarily chosen a path that parallels Surrealist philosopher André Breton's assessment of music as "the immediate, pervading, uncriticizable communication of being." Although closely aligned with what critics call avant-garde jazz, Leo Smith has correctly stated that his trumpeting is a direct outgrowth of an entire tradition, from King Oliver and Louis Armstrong through Roy Eldridge, Dizzy Gillespie, and Miles Davis.

Born in Leland, MS on December 18, 1941, Leo Smith grew up in a cultural environment largely devoted to sacred church and secular blues music. His stepfather Alex Little Bill Wallace was a guitarist and personal friend of B.B. King. Smith has said that he never considered the blues to be a closed form, let alone something that had to occur within a 12-bar formula: "The blues is exactly, in my way of understanding it, a free music." After studying with his father, playing in high school concert and marching bands, and gigging with local rhythm & blues groups, he served "five years in six army bands -- four in the U.S. and two in Europe," then studied at the Sherwood School of Music in Chicago from 1967-1969. Smith's first recordings were made with bluesman Little Milton Campbell for the Chess label. When offered a steady position as overseer of the horn section in Little Milton's road band, Smith turned it down.

Soon after being introduced to a progressive community of young musicians by Anthony Braxton and Roscoe Mitchell, Smith joined the AACM in 1967, and visited Paris as a member of the Creative Construction Company with Braxton, violinist Leroy Jenkins, and drummer Steve McCall. Smith may be heard on Braxton's albums 3 Compositions of New Jazz (1968) and B-XO/N-O-1-47A (recorded in Paris in 1969) as well as Muhal Richard Abrams' Young at Heart/Wise in Time, Kalaparusha Maurice McIntyre's Humility in the Light of the Creator, and synthesized upright bass wizard Melvin Jackson's Funky Skull. Smith's next move was to establish his own record label (Kabell) and to form the New Dalta Ahkri collective, first with pianist Anthony Davis and bassist Wes Brown, and later with drummer Pheeroan Ak Laff and saxophonist Oliver Lake. Smith's recording activity during the early to mid-'70s included Comme a la Radio with poet and vocalist Brigitte Fontaine; Duets and Geechee Recollections with alto saxophonist and flutist Marion Brown; The Gardens of Harlem with Clifford Thornton and the Jazz Composer's Orchestra; Flam with tenor saxophonist Frank Lowe, and For Players Only with Leroy Jenkins. He also participated in the New York Wildflowers loft sessions and was heard on guitarist Michael Gregory Jackson's album Clarity.

While enrolled at Wesleyan University in 1975-1976, Smith conducted research into the musical cultures of Native America, West Africa, Indonesia, and Japan, conceiving and establishing his own jazz/world music theory and designing an original notational system used to coordinate sound, rhythm, silence, and improvisation; related to but distinct from Anthony Braxton's personal galaxy of concepts, images, and music. Like Muhal Richard Abrams and Roscoe Mitchell, Smith established neologisms to represent or signify important developments in his theory and practice of creativity. These include Ahkreanvention, Ankhrasmation, and Reflectativity. The AACM's multi-instrumentalism came naturally to Smith, who encouraged participants to "approach all of their instruments as one complete instrument" or "component parts of the total instrument." A dramatic demonstration of this principle occurred during a duo tour with Joseph Jarman involving dozens of instruments and an improvising dancer.

From 1978-1985 Smith was able to record no less than ten albums, including Divine Love (an ECM date involving Lester Bowie, Kenny Wheeler, and Charlie Haden) and Budding of a Rose (as well as Roscoe Mitchell's Sketches from Bamboo), recorded with a Creative Orchestra in Paris during 1979. A collaborative album with Canadian soprano saxophonist Bill Smith was released in 1983 under the title Rastafari, creating delicious confusion among people who expected it to sound like Black Uhuru rather than freely improvised expressions of a creative intelligence that took into account music and cultures from literally all over the world. The album's title did in fact reflect a turning point in Smith's spiritual path, as he embraced Rastafarianism and prefaced his given name with Wadada, an Ethiopian word meaning Love. Years later he would cross over to Islam and amend his name further to become Ishmael Wadada Leo Smith.

Since the early 1990s his artistry has expanded and blossomed to include numerous solo recordings and collaborations with a wide range of creative individuals including his wife, the poet Harumi Makino Smith; vocalist Jeanne Lee, and guitarist Henry Kaiser, with whom he cooked up the Miles Davis tribute album Yo Miles! in 1998. Several albums that subsequently appeared on John Zorn's Tzadik label include Luminous Axis, a project involving computer-driven electronics, and Lake Biwa, featuring another Creative Orchestra, now with saxophonist Zorn, pianist Craig Taborn, cellist Erik Friedlander, and tubaist Marcus Rojas. During the first decade of the 21st century, Smith's collaborators included his lifelong friend and fellow composer, educator, philosopher, and improviser Anthony Braxton; percussionist Adam Rudolph, bassists Malachi Favors Magoustous, and John Lindberg, drummers Jack DeJohnette and Ronald Shannon Jackson, the Nda Kulture group, the Golden Quartet, and Kurdistan-born composer Alan Kushan. Ishmael Wadada Leo Smith has taught at several colleges in the U.S., served residencies at universities in Belgium, Canada, Iceland, Italy, and Japan, and was the first to hold the Dizzy Gillespie Chair at the California Institute of the Arts, where he heads the program in African-American Improvisation. ~ arwulf arwulfT®, Rovi 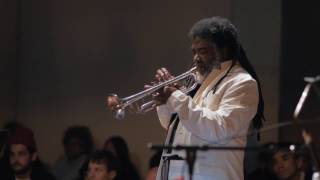 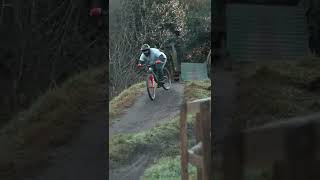 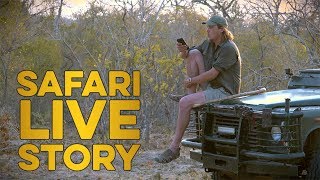 The fondest farewell to Brent Leo-Smith, the man, the legend... 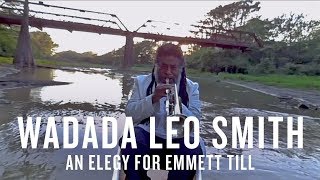 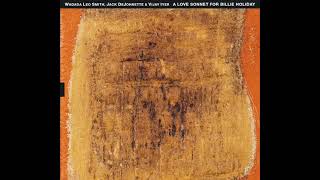 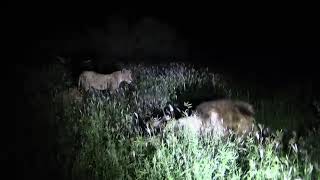