Close
The Primitives
formed January 1, 1964 - January 1, 1965 (age 1)
Biography
In the mid-'60s, Lou Reed took a job as a staff songwriter and studio musician at Pickwick, the budget/exploitation label in New York. His most fully realized effort from this period, though hardly a notable artistic accomplishment, was the 1964 single The Ostrich/Sneaky Pete. Pretty outrageous by standards of the time, The Ostrich was ostensibly a dance, but delivered with out-of-tune guitar plucks and Reed's typically forceful sing-speak vocals. There was also a crunching rhythm section, ludicrously high-pitched backup vocals, and lyrics about laying your head on the floor to have it stepped on -- that was how you did The Ostrich dance. The flip was a more basic garage tune that nonetheless, like the A-side, bore the unmistakable stamp of Reed's cool vocals and facility for simple, grungy, yet arresting guitar chords.

Reed had a hand in writing both sides, which bore the songwriting credit Vance-Sims-Reed-Phillips. Although the original 45 is very rare, it was reissued as part of the Velvet Underground bootleg The Velvet Underground Etc. in 1979. For what it's worth, Reed is credited with playing "ostrich"-styled guitar on The Velvet Underground & Nico (aka The Banana Album), presumably referring to his parts on tracks like European Son, on which he sounds like he's trying to strangle his own guitar strings.

Although the Primitives were a studio-only group to begin with, that changed when the single, improbably, generated interest from a TV dance show that wanted the group to appear on the program. Even more improbably, a backup band was assembled featuring Reed's new acquaintances from the Manhattan avant-garde underground: John Cale, sculptor Walter DeMaria (who would play drums), and filmmaker Tony Conrad (who like Cale was a member of the avant-garde ensemble La Monte Young's Theater of Eternal Music). For laughs, they played a few promotional shows around the East Coast, without getting themselves or their record much action.

John Cale, however, was struck when Reed told them that learning The Ostrich would be easy, as all the strings were tuned to a single note. This was similar to what Cale and Conrad were doing with experimental composer La Monte Young; Reed was applying a similar concept to rock & roll. The Primitives experience likely was one more factor that helped bind Reed and Cale together, starting a musical partnership that would flower into the Velvet Underground and prove hugely influential on the course of rock music. ~ Richie Unterberger, Rovi 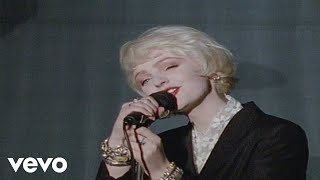 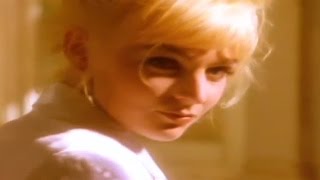 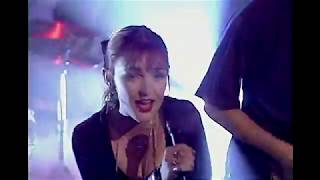 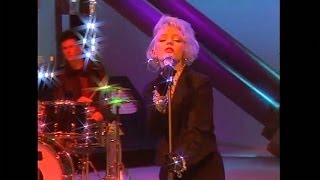 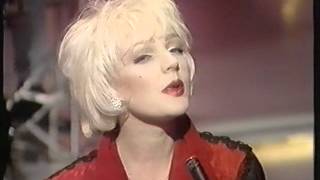 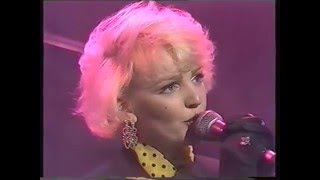 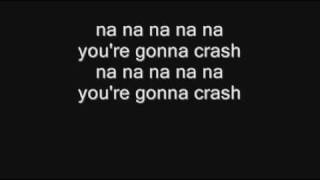