Close
Chris Bell
from Memphis, TN
January 12, 1951 - December 27, 1978 (age 27)
Biography
Chris Bell is truly one of the unsung heroes of American pop music. During his short and troubled lifetime, his work with the band Big Star was celebrated only by a tiny cult, and his only solo single received little notice. However, decades later, Bell's work with Big Star was belatedly acknowledged as some of the best and most influential pop music of the '70s. In addition, the posthumous release of Bell's pre- and post-Big Star recordings demonstrated his strength as a instrumentalist and songwriter, and testified to his important role in Big Star, long regarded as Alex Chilton's project.

Christopher Branford Bell was born in Memphis, Tennessee on January 12, 1951. Bell grew up in one of America's capitals of soul and R&B, typified by the prodigious output of the Stax label, but his first love was the music of the British Invasion. Inspired by the Beatles, he took up the guitar when he was 13 years old, and soon embraced the music of the Kinks, the Who, and the Yardbirds. By 1965, Bell had formed a British Invasion-influenced band called the Jynx, and a fellow teenage rock fan, Alex Chilton, occasionally sang lead in the band. While Chilton was recruited to sing lead with the soul-infused teen pop group the Box Tops, Bell started writing his own material and performing with like-minded Memphis musicians Richard Rosebrough and Terry Manning.

In the late '60s, Bell became a fixture at Ardent Studios, a recording facility run by Memphis Anglophile John Fry, where Bell worked as an assistant engineer and recorded demos after hours. He also played in a psychedelic band called Christmas Future before enrolling at the University of Tennessee in Knoxville. After returning to Memphis, Bell wrote and recorded with a pair of ad hoc groups, Rock City and Icewater, whose members included Rosebrough, Manning, Jody Stephens, and Andy Hummell. Bell cut plenty of demos with these bands (some of which would receive release after his death), and when Bell and Chilton reconnected after the breakup of the Box Tops, Bell invited his old friend to join his group. The band, which would adopt the name Big Star, featured Bell and Chilton on guitars and vocals, Hummell on bass, and Stephens on drums. With Bell and Chilton collaborating on many of the songs, and Bell handling much of the engineering and mixing, Big Star cut their debut album, #1 Record, at Ardent, and the LP was released in 1972 by the studio's in-house label, distributed by Stax. Unfortunately, the album was released as Stax was in the process of changing distributors, and though it received positive reviews, sales were negligible.

By the end of 1972, Bell left Big Star, reportedly chafing over Chilton's more visible role in the band. Bell also suffered from clinical depression, and began self-medicating with drugs and alcohol. While Bell would briefly rejoin Big Star and contributed to some of the songs on their second album, 1974's Radio City, his work on the album was uncredited and he soon began working on solo material. With his brother David Bell serving as his mentor and manager, Bell recorded material in Memphis at Ardent and Shoe Recording, while David also arranged for him to cut demos for a proposed album at Chateau D'Herouville Studio in France, which were later mixed in London by Geoff Emerick, best known for his work with the Beatles. Despite the strength of the material, no label was interested in signing Bell to a record deal, and the material went unheard until Chris Stamey issued a single, "I Am the Cosmos" b/w "You and Your Sister" (the latter featuring harmony vocals from Chilton), on his tiny independent label, Car Records. The single received little notice, and though Bell played occasionally with a local band, the Baker Street Regulars, he struggled with depression and spirituality while supporting himself managing his father's restaurant. On December 27, 1978, while driving home from band practice, Bell lost control of his car and was killed when the vehicle struck a telephone pole. He was only 27 years old.

Big Star's catalog was out of print and all but forgotten when Bell died, but in the '80s, a number of alternative rock bands began citing the group as a major influence. As members of R.E.M., the dB's, Game Theory, the Replacements, the Posies, and Teenage Fanclub were singing their praises, #1 Record and Radio City were reissued in the U.K., Europe, and later America, allowing a new generation of fans to discover their music. In 1992, as part of a Big Star reissue program, Rykodisc released the album I Am the Cosmos, the first Chris Bell album, featuring both sides of the rare Car Records single along with unreleased demos and studio materials that replicated the album Bell never got to make. The album received enthusiastic reviews, and led to a critical reappraisal of Bell's role in Big Star, which previously had been seen as largely Chilton's baby. In the wake of I Am the Cosmos, several other collections of Bell's unreleased material appeared, including Rock City, Rockin' Memphis: 1960s-1970s, Vol. 1, and Looking Forward: The Roots of Big Star. ~ Mark Deming, Rovi 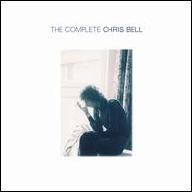 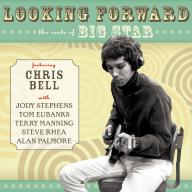 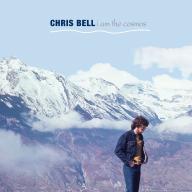 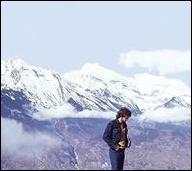 I Am the Cosmos/You and Your Sister
2018
Videos
Close 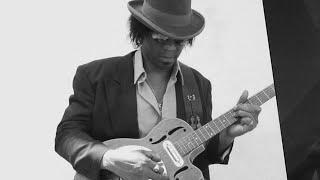 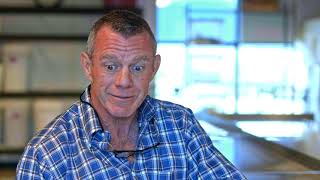 A Leaf of Faith - A Kratom documentary by Chris Bell 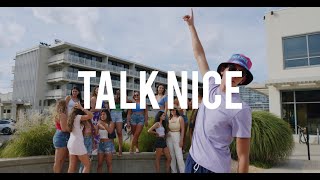 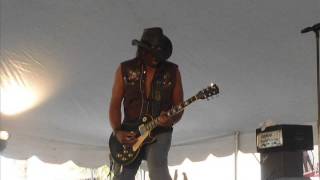 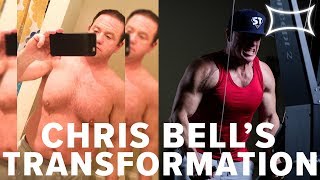 Chris Bell | From FAT ALCOHOLIC to LEAN and SOBER? 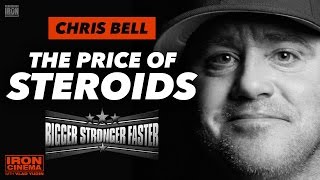 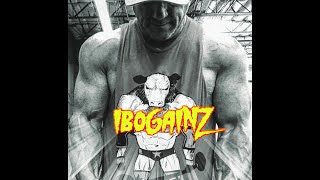