Close
Matthew Garrison
from New York, NY
June 2, 1970 (age 52)
Biography
Electric bassist and producer Matthew Garrison is the son of bassist Jimmy Garrison. Since the early '90s, he has recorded and toured with a wide range of top-flight musicians including Ornette Coleman, Herbie Hancock, John Scofield, Joni Mitchell, Meshell Ndegeocello, and the World Saxophone Quartet, to name a scant few. He has also led his own bands since 2000, and has self-released a handful of recordings.

Though born in New York, Garrison spent much of his childhood in Italy. In 1988 he went to live with his godfather, drummer/composer/pianist Jack DeJohnette. He won a full scholarship to the Berklee College of Music the following year, and began woodshedding at city gigs. He moved back to New York in 1994. His musical diversity and adaptability made him an in-demand sideman. His playing on Joe Zawinul's My People album in 1996 won him a host of admirers and critical accolades -- as well as a lot more work.

Garrison made his debut as a leader with a self-titled offering on his own Garrison Jazz Productions label. He enlisted guitarists David Gilmore and Adam Rogers, keyboardist Scott Kinsey, and percussionist Arto Tuncboyacian, in addition to many other singers and instrumentalists. Critics not only found favor with his playing and composing, but his careful, multi-layered production as well. That same year he made his first recorded appearance with John McLaughlin on Heart of Things: Live in Paris and joined the guitarist's regular band. In between his live appearances he guested on Dennis Chambers' Outbreak (2002) and Hancock's Future 2 Future Live (2002).

In 2004 Garrison released Matthew Garrison Live and the acclaimed Shapeshifter. He also joined the Revolution Void collective, cut an album with them, and played on recordings by Wallace Roney, the WSQ, Spiros Exaras World-Jazz Ensemble, and Yoshiko Kishino. The following year he took part in the landmark Meshell Nedegeocello Presents the Spirit Music Jamia: Dance of the Infidel sessions. His appearance on McLaughlin's Industrial Zen recording in 2006 won rave reviews from the jazz media. The following year his dates included an appearance on Chico Hamilton's Hamiltonia; he also co-led the session Improvision with Alex Machacek and Jeff Sipe.

Garrison released the completely solo Shapeshifter Live 2010, Pt. 1, captured in a single uninterrupted take. It was recorded at Shapeshifter Lab, the multimedia studio and performance space that he co-founded with Fortuna Sung. The venue has been an active live performance venue since its inception. That same year he toured with Whitney Houston during her global Nothing But Love tour. His own 12 Months followed in 2013. In 2015, Garrison and saxophonist Ravi Coltrane began playing in a formal trio with DeJohnette. Their debut recording, In Movement, was released by ECM in 2016. ~ Thom Jurek, Rovi 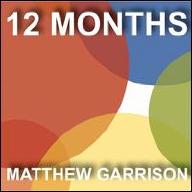 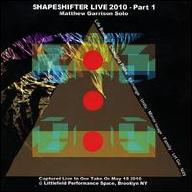 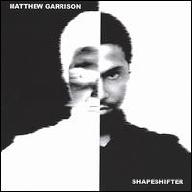 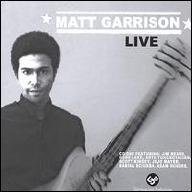 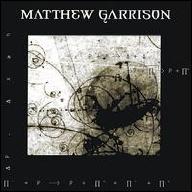 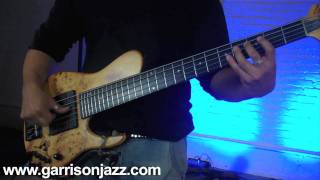 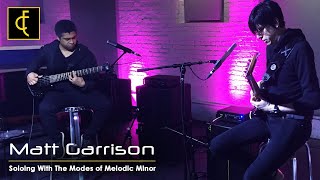 Matt Garrison- How To Solo Using The Modes of Melodic Minor 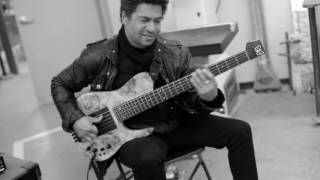 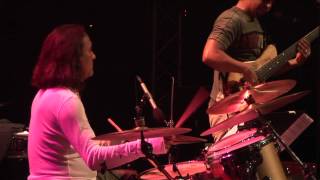 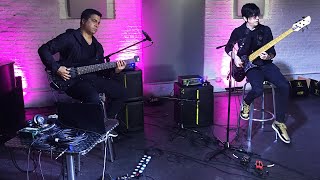 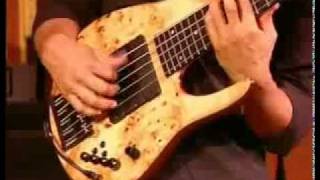