Close
Ravi Coltrane
from Long Island, NY
August 6, 1965 (age 56)
Biography
An engaging, deeply cerebral jazz saxophonist, Ravi Coltrane is the son of legendary jazz icons saxophonist John Coltrane and pianist Alice Coltrane. He first emerged as a player in the '90s working with Steve Coleman's M-Base, and on tour with drummer Elvin Jones. Despite his family legacy and strong affinity for both of his parents' musical output, he has established himself as a distinctively engrossing player in his own right. Albums like 2005's In Flux and 2012's Spirit Fiction showcase his rich harmonic approach and warm sounds that are his own.

Born in Long Island, New York in 1965, Coltrane is the second child of John and Alice Coltrane. Named after legendary Indian sitar player Ravi Shankar, Coltrane grew up Los Angeles where the family ultimately moved following his father's death in 1967. Under his mother's guidance, he gained a well-rounded education, developing interests in photography and filmmaking, and playing clarinet in the school band. In 1982, right before leaving high school, Coltrane's older brother died tragically in a car accident, an event that found him going through a period of soul searching before finally rediscovering jazz and landing on the saxophone as his life's calling. He enrolled for courses at the California Institute of the Arts, where he dodged quick and easy comparisons to his father with his own assured, cerebral sense of purpose. Nonetheless, he sought out familial connections, spending summer breaks in New York City mentored by drummer Rashied Ali, and eventually, he accepted a job, fresh out of school, with storied Coltrane quartet drummer Elvin Jones where he further honed his skills.

Despite his affinity for his father's music, Coltrane was not a clone and over time established his own style of playing, with broad influences and his own approach to investigative modern creative jazz. He met saxophonist Steve Coleman and cornetist Graham Haynes and became a member of the M-Base consortium of artists. Signed to RCA in 1997, he issued the Coleman-produced Moving Pictures with close associate/trumpeter Ralph Alessi. A second album for RCA, From the Round Box, followed in 2000 featured contributions from Alessi again and pianist Geri Allen. It found him covering Thelonious Monk, Ornette Coleman, and Wayne Shorter while adding a pair of his own tunes. His father's influence was still evident, but nonetheless, Coltrane proved he was working his sound out for himself.

By the time he released 2002's Mad 6, he had firmly established himself as an ego-free and forward-thinking jazz musician with a strong musical identity influenced by, but set apart from, his father's legacy. This impression was only reinforced in 2004 as he produced and played on his mother Alice Coltrane's album Translinear Light, her first studio album after coming off an almost thirty-year hiatus. The following year, he issued his own In Flux, a softly expansive quartet date with pianist Luis Perdomo, bassist Drew Gress, and drummer E.J. Strickland. The album also helped him pick up his first Grammy Award nomination for Best Jazz Instrumental Solo for his performance on the track "Away." There were similarly engaging dates with trumpeters Alessi and Jason Palmer, pianist Mark Soskin, and others, before the saxophonist returned with 2009's Blending Times, which featured a guest appearance by bassist Charlie Haden.

In 2012, Coltrane delivered the Joe Lovano-produced Spirit Fiction, for which he earned his second Grammy Award nomination for Best Jazz Instrumental Solo for "Cross Roads." The following year, he began playing with guitarist Tisziji Munoz and his various ensembles -- reprising a role he'd held in the early 2000s -- recording four albums and a live concert video through 2014. He began working in earnest with drummer Jack DeJohnette and electronic bassist Matthew Garrison (scion of John Coltrane bassist Jimmy Garrison) in a trio. Their ECM debut In Movement was issued in 2016, and garnered the saxophonist his third Grammy Award nomination for Best Jazz Instrumental Solo. Another ECM album followed in 2019, Imaginary Friends, with trumpeter Alessi. ~ Matt Collar, Rovi 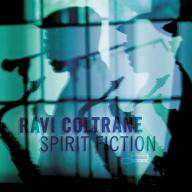 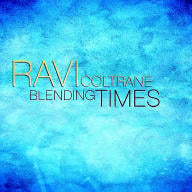 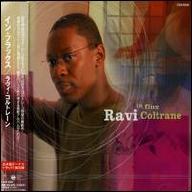 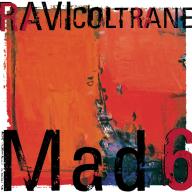 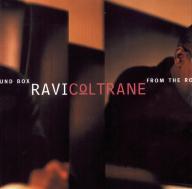 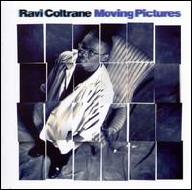 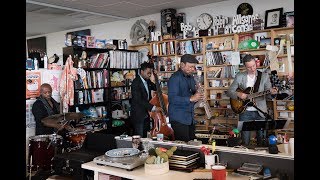 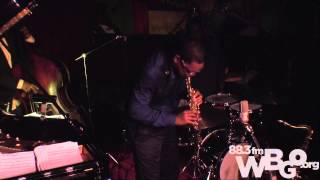 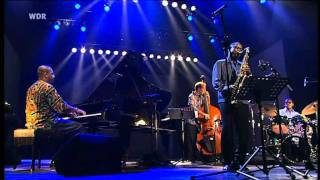 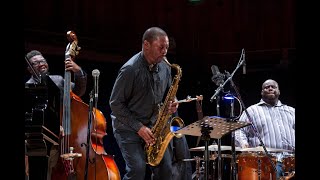 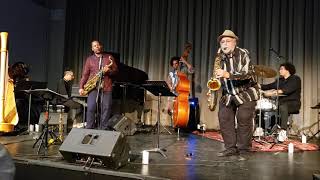 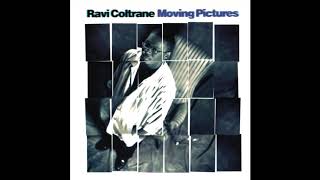 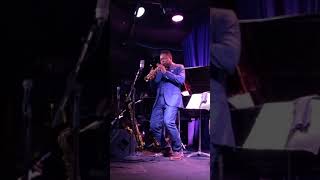