Close
Daniel Balavoine
from Alençon
February 5, 1952 - January 14, 1986 (age 33)
Biography
Ill-fated, fragile, yet rebellious, Daniel Balavoine, to a certain extent, might be considered as the ultimate young herald of '80s French pop. His vocal technical skills (his high-pitched voice is highly recognizable) and emotional quality have earned him the notice of Michel Berger, for the musical +Starmania. Musically aware of the changes of pop music going on outside of France's borders, Balavoine has been one of the few French songwriters able to live with his own time, breaking down doors and playing a major role (alongside Jean Michel Jarre) in the construction of a radio-friendly French synth pop/rock sound. Lyrically, Balavoine's songs reflect his rebellious temper, illustrating his numerous concerns social and humanitarian issues, though he frequently showed a much more gentle and intimate side. His stormy public persona remains famous for having spent a huge amount of time on French TV sets. Balavoine tragically died in an helicopter accident in the Mali desert during 1986's Paris-Dakar race, leaving a rich repertoire and many orphan fans behind him. Balavoine happens to be one of the most covered French singers of his era, which undoubtedly is a testimony to his talent.

Balavoine was born in Alençon in 1952. Raised in France's southwest, he reached Paris as soon as possible to get involved in politics during the events of 1968. But he soon realized that he was taking a wrong way, and decided to become a singer to express himself. After an initial single released with the band Présence, he found a backup singer part in the musical +La Revolution Française and with Patrick Juvet's touring band. Interested in his personality and talents, Juvet offered Balavoine a chance to write his own material, giving him a major kickstart, and leading to a record contract with Barclay in the mid-'70s. He released his debut record in 1975 (De Vous à Elle, en Passant par Moi), taking charge of both compositions and lyrics. His next record, 1977's Les Aventures de Simon et Gunther..., contained his first semi-hit, Lady Marlène. A TV performance of this last song that same year got him spotted by Michel Berger, who, at the time, was setting a musical with Quebec's specialist Luc Plamondon: +Starmania. Seduced by Balavoine's voice, Berger offered him the main role of Johnny Rockfort, a very challenging part. Berger considered Balavoine to be the sole singer able to get the job done. +Starmania's incredible success (it was to be played by numerous casts, released in many record versions, and even translated to become +Tycoon overseas), combined with the release of the album Le Chanteur, made 1978 Balavoine's breakthrough year. The title track of this last album would finally make Balavoine famous, turning him into a public persona that would become, throughout the emerging '80s, nearly as important as Coluche or Serge Gainsbourg (Balavoine's TV appearances like the ones on Lebanon or against future President François Mitterand remain almost as famous as the provocative Gainsbourg's 500 Francs bill immolation). In the early '80s, he released half a dozen studio and live records, including a bunch of major hit singles, including such popular favorites as Vivre ou Survivre, L'Aziza, Sauver l'Amour, Aimer Est Plus Fort Que d'Être Aimer, or Tous les Cris les S.O.S. His social and humanitarian involvement, as well as his public persona, got stronger and stronger, Balavoine pointing out Africa's hunger issues as well as French youth's desire for changes or French music business' stiffness regarding the evolution of pop music. In 1985, inspired by his two first participations in the Paris-Dakar race, he founded an association with Michel Berger ("Action Ecoles") in order to communicate on African issues in French public schools. He would also appear on stage at Wembley's Live Aid concert for Ethiopia that same year. In 1986, he ranked for the third time among the Paris-Dakar race participants, this event having become yet another major passion for him. Unfortunately, on the night of January 14, 1986, he found death in the Mali desert, alongside four other people, in a helicopter crash. His death dealt a certain amount of trauma on the French people, who had gotten used to Daniel's intense character and were about to lose another familiar figure in Coluche's January 1986 lethal bike accident. ~ Olivier Duboc, Rovi 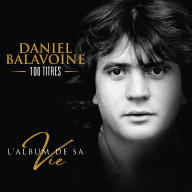 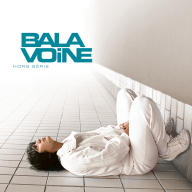 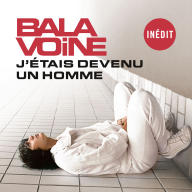 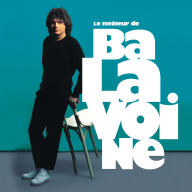 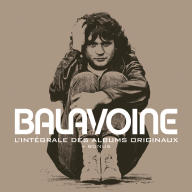 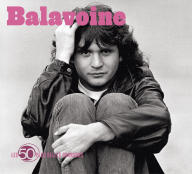 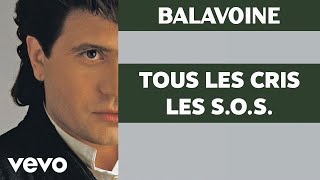 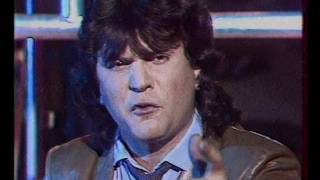 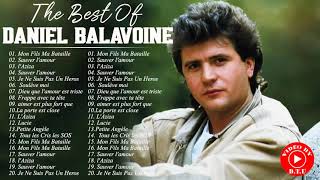 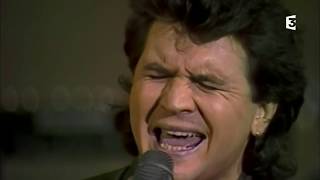 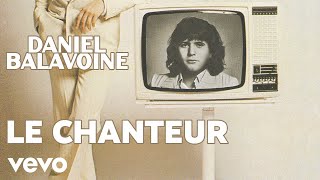 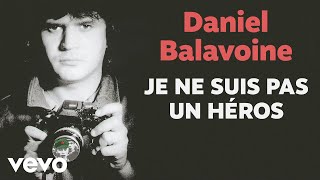 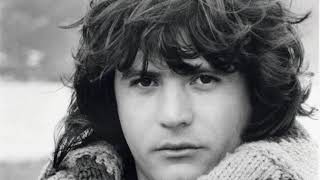