Close
Michel Berger
from Neuilly-sur-Seine, France
November 28, 1947 - August 2, 1992 (age 44)
Biography
Michel Berger ranks among France pop music's most acclaimed and prolific songwriters, even though most of his most successful works have been made famous by other artists, from France Gall to Johnny Hallyday. Co-creator of +Starmania, composer of several film scores, involved in humanitarian causes, Berger was a giver. He offered French pop some of his most renowned radio-friendly yet quality tunes, and thankfully won over his shyness to express his warm, exhilarated melodies with his round, soft, and reassuring vocal texture. Two of his most famous singles pay respect to some of his idols: the Jerry Lee Lewis-inspired Il Jouait du Piano Debout and the Elton John-inspired La Groupie du Pianiste. His 1992 heart attack came as a shock to the music business and French people in general.

Berger, born Michel Hamburger in Paris on November 28, 1947, was raised by a renowned medical doctor father and a classical musician mother, and began playing piano in his early childhood. He quickly was taken by an urge of learning other instruments as well as arrangement, orchestration, composing skills, and theory. Though his formation was classical, and like many musicians of his generation, Berger fell in love with the rising sounds of R&B and rock & roll. Slowed down by his shyness, he first wrote and worked for other artists, his first, kind of unlikely, collaboration being Bourvil's La Girafe. Pretty soon, though, he began to release a series of singles under his own name and got himself an artistic director job at Pathé-Marconi's, for which he produced Jean-François Mickaël's hit single Adieu Jolie Candy. In 1970, he produced Jeremy Faith's single Jesus during a Los Angeles stay, started producing Véronique Sanson's albums in the early '70s, and '60s-fame Françoise Hardy's 1973 comeback album. In 1971, when Véronique Sanson, with whom he had been having an affair, left him for Stephen Stills, he had taken some time to write his first LP, Puzzle, in which he had tried to synthesize most of his English pop influences with his heartbreak-inspired lyrics, but that would disappear under the radar.

During his multiple studio activities, though, he had met France Gall, also left heartbroken by her separation with Julien Clerc. Kind of destroyed after the 60s, at the end of which she had drawn back from the music business because (among other reasons) of the trick she said Serge Gainsbourg had played on her by making her sing the ambiguous fellatio parable Les Sucettes, she was in need of a rightful, serious comeback that would display her real talents. Berger would be the one for the job, and would write the entire 1973 La Déclaration album for her. The collaboration happened to be successful, both artistically and emotionally, and Gall and Berger got married in 1976. Berger kept working at his usual intense pace when he came up, with Quebec's Luc Plamondon, with an idea for a musical telling the life and times of a rock singer, Johnny Rockfort, and entitled +Starmania. The record was released in 1978, and French and Canadian singers were cast for stage play, including Daniel Balavoine as Johnny Rockfort, Diane Dufresnes, and Fabienne Thibeault. +Starmania happened to be a huge success, and was played again in 1980 with a different cast and translated into English under the title +Tycoon in 1991, with such famous overseas acts as Cock Robin's Peter Kingsbury, Tom Jones, Céline Dion, Nina Hagen, and Cyndi Lauper.

In the early '80s, Berger finally won over his shyness and, fueled by the many +Starmania and France Gall hit singles, began to take over the stage, releasing many strong singles with his own singing, revealing a voice too rarely heard in the past years, and incredibly compatible with France Gall's. In 1985, he got to write material for French fame massive record seller Johnny Hallyday, offering him a nice comeback and refound credibility. The '80s undoubtedly were Berger's golden era. Only the Plamondon co-signed musical +La Légende de Jimmy would happen to be received in a lukewarm way. Involving himself more and more in humanitarian actions alongside his close friend Daniel Balavoine, Berger ended up getting bored and took a short break to concentrate on non-musical projects. In 1992, feeling ready, he released a comeback album, Double Jeu, under the name of Berger/Gall, which came as a surprise but was warmly received by both critics and popular audience. Berger decided to plan a stay in the French Riviera to relax before the beginning of the following tour with his wife. The news of his death by heart attack on August 2, 1992, after a tennis game came as a shock to the music business and to the French people in general, who had already lost such beloved characters as Balavoine and Coluche in the '80s. Sadly, Berger's death made of Double Jeu a sinister parallel to Lennon/Ono's Double Fantasy. ~ Olivier Duboc, Rovi 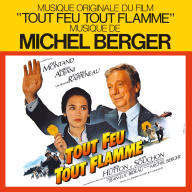 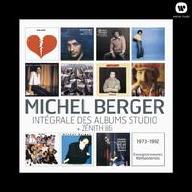 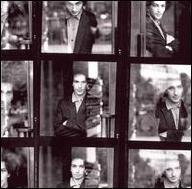 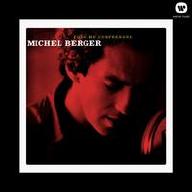 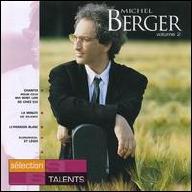 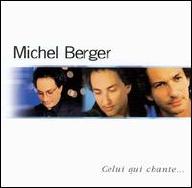 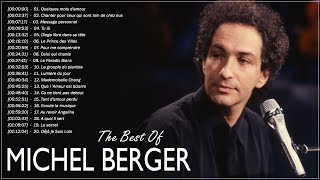 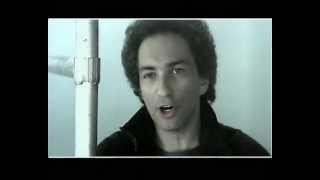 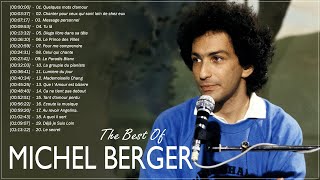 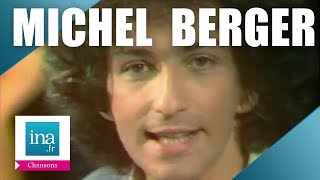 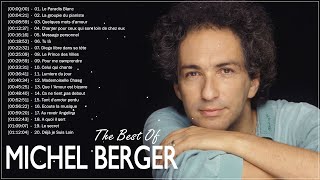 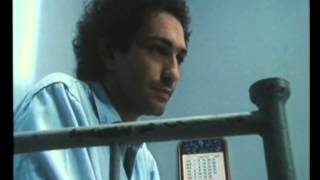 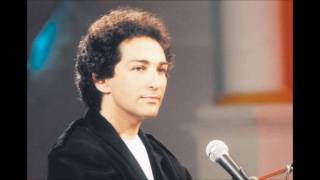