Close
Steve Douglas
from Hollywood, CA
September 24, 1938 - April 19, 1993 (age 54)
Biography
Sax player Steve Douglas was born Steven Douglas Kreisman in Hollywood in 1938. After serving briefly in the Navy in the Drum and Bugle Corps, Douglas began his musical career recording and touring with Duane Eddy in the '50s. Extensive session work followed; not only did Douglas have a lengthy association with Phil Spector and the Wrecking Crew, but he appeared on countless surf and hot rod recordings with everyone from the Beach Boys (on the landmark Pet Sounds) and Jan Dean to many faceless studio bands, created to capitalize on the craze with a quick album or single.

The '70s and '80s saw Douglas performing with Bob Dylan, Mink Deville, Mickey Hart, Ry Cooder, and even the Ramones on the Phil Spector production End of the Century. Steve Douglas passed away on April 19, 1993, while warming up for a Ry Cooder session.

Anyone who has listened to classic rock radio has heard the sax playing of Steve Douglas. As a result of his contributions, Steve Douglas was inducted into the Rock & Roll Hall of Fame in 2003. ~ Sean Westergaard, Rovi 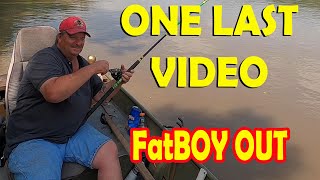 You will never see this guy again RIP 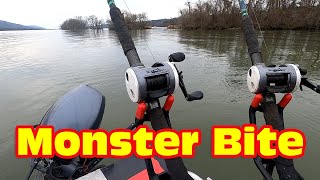 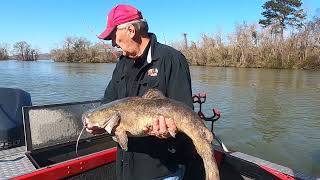 I'm BACK, Here's a GOOD search technique for finding catfish on a river. 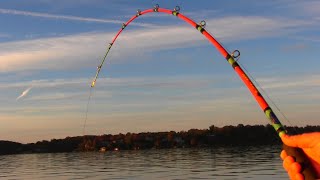 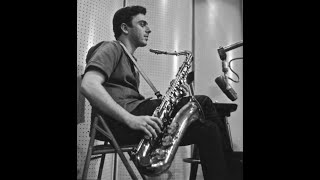 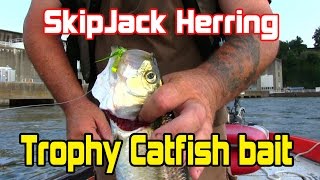 How to prepare your bait for freezing 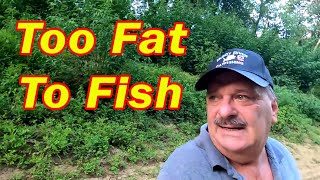 I was "Too Fat to fish" but Im coming back soon.
Available here: