Close
The Faith
from Washington, D.C.
formed January 1, 1981 - January 1, 1983 (age 2)
Biography
In spite of their limited lifespan and discography, the Faith were a seminal influence on the early emocore movement in Washington, D.C. For starters, nearly all of their membership moved on to either Embrace or Rites of Spring, by most accounts the first true emo bands. But even during their existence, the Faith's music hinted at what was to come, softening the standard-issue hardcore approach somewhat with better-developed melodies and a more inward-looking perspective. To be sure, it was high-energy, high-velocity punk, but its subtle deviations from the norm opened up new vistas for the D.C. scene.

The Faith was formed in the summer of 1981, and was initially a quartet featuring vocalist Alec MacKaye (ex-Untouchables and brother of Minor Threat's Ian), guitarist Michael Hampton (formerly of Henry Rollins' first band, State of Alert), bassist Chris Bald, and drummer Ivor Hanson. Filling part of the void left by Minor Threat's hiatus, the Faith quickly became one of the most popular bands in D.C., and naturally signed with Ian MacKaye's Dischord imprint. Their first release was a split LP with thrash-punkers Void, released in 1982 and featuring 12 songs from each band. Second guitarist Eddie Janney -- also late of the Untouchables, as well as Ian MacKaye's short-lived Skewbald/Grand Union -- joined afterward, and made his recorded debut on the 1983 EP Subject to Change. A more developed and mature set of songs, Subject to Change also proved to be the Faith's swan song, as the group disbanded by the summer of 1983. Janney formed the groundbreaking emo band Rites of Spring with Guy Picciotto, while Hampton, Bald, and Hanson all joined Ian MacKaye in another early emo band, Embrace. When Embrace broke up in early 1986, Chris Bald rejoined Alec MacKaye in Ignition; meanwhile, Janney played with One Last Wish and Happy Go Licky following Rites of Spring's breakup. Hampton and Hanson reunited in Manifesto in 1991, while Alec MacKaye sang with the Warmers during the mid-'90s. ~ Steve Huey, Rovi 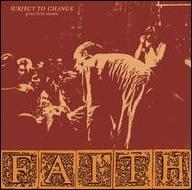 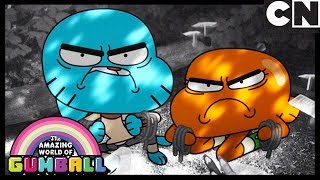 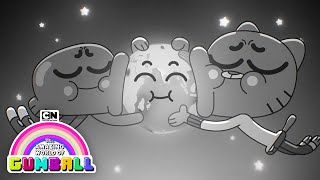 The Amazing World of Gumball | The Faith Song | Cartoon Network 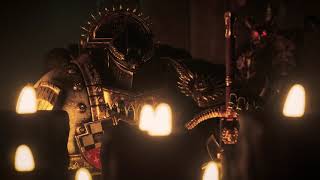 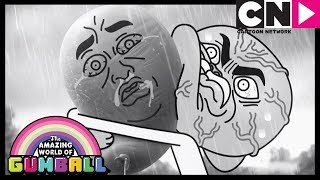 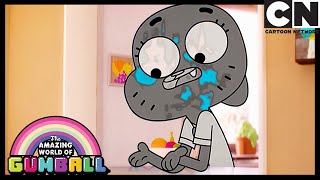 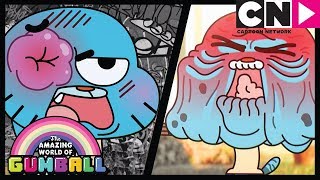 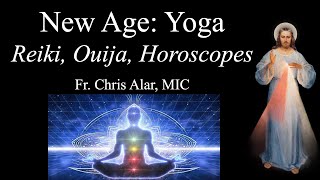