Close
The Boswell Sisters
from New Orleans, LA
formed January 1, 1925 - January 1, 1936 (age 10)
Biography
Definitely the most talented and arguably the all-around best jazz vocal group of all time, the Boswell Sisters parlayed their New Orleans upbringing into a swinging delivery that featured not only impossibly close harmonies, but countless maneuvers of vocal gymnastics rarely equaled on record. Connee (sometimes Connie), Helvetia (Vet), and Martha Boswell grew up singing together, soaking up Southern gospel and blues through close contact with the Black community. They first performed at vaudeville houses around the New Orleans area, and began appearing on local radio by 1925. At first, they played strictly instrumentals, with Connee on cello, saxophone, and guitar; Martha on piano, and Vet on violin, banjo, and guitar. The station began featuring them in a vocal setting as well, with Connee taking the lead on many songs (despite a childhood accident that had crippled her and left her in a wheelchair).

Word of their incredible vocal talents led to appearances in Chicago and New York, and the Boswell Sisters began recording in 1930 for Victor. By the following year, they'd moved to Brunswick and reached the Hit Parade with "When I Take My Sugar to Tea," taken from the Marx Brothers' film Monkey Business and featuring the Dorsey Brothers Orchestra in support. The trio continued to work with many of the best jazzmen in the field (including Eddie Lang, Joe Venuti, and Bunny Berigan), and appeared in the 1932 film extravaganza The Big Broadcast with Bing Crosby and Cab Calloway. The Boswell Sisters hit the top of the Hit Parade a second time in 1935 with "The Object of My Affection" from the film Times Square Lady. One year later, however, both Martha and Vet retired from the group in favor of married life.

Connee had already made a few solo sides for Brunswick as early as 1932, and she continued her solo career in earnest after the Boswell Sisters parted. She hit number one twice during the late '30s, with the Bing Crosby duets "Bob White (Whatcha Gonna Swing Tonight?)" and "Alexander's Ragtime Band," and continued recording into the '60s. ~ John Bush, Rovi 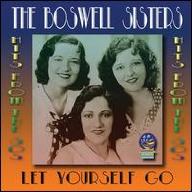 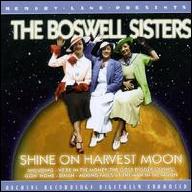 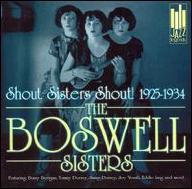 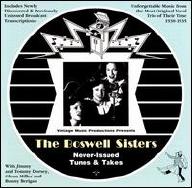 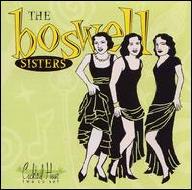 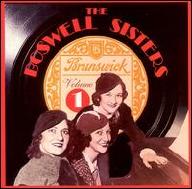 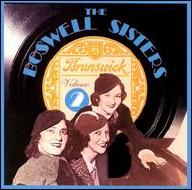 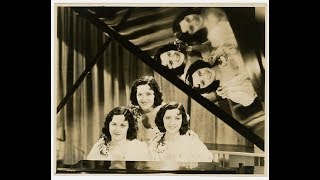 Best of the Boswell Sisters 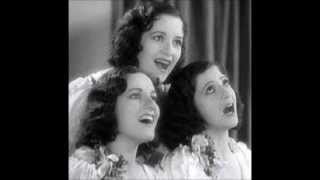 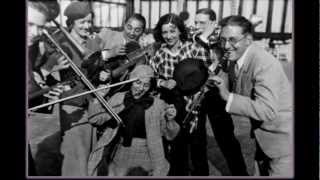 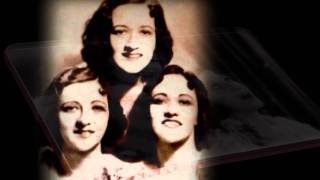 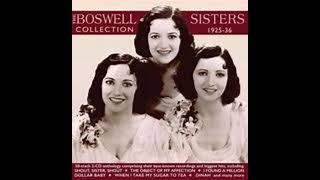 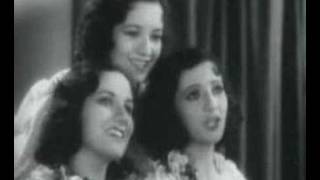