Close
David Rose
from London, England
June 15, 1910 - August 23, 1990 (age 80)
Biography
David Rose was one of the most popular and distinctive mainstream instrumental pop composers of the '40s, '50s, and '60s, writing a number of pieces that became part of the nation's collective memory. From Holiday for Strings to The Stripper, his music was usually distinguished by a loose, humorous approach where the strings mimicked voices and the horns and percussion were alternately swinging and supportive. In addition to those two signature songs, Rose composed scores for many films and television programs, including #Bonanza and #Little House on the Prairie.

Born in London, Rose and his family moved to the United States when he was four years old. As a teenager, he studied at the Chicago College of Music; after he graduated at the age of 16, he joined a dance band led by Ted Fio Rito. He stayed with Rito for three years, then he began working as a standby pianist for NBC Radio. Rose was employed by NBC for most of the '30s as an arranger, conductor, and pianist, though he also did work outside of the network. Most notably, he arranged Benny Goodman's hit It's Been so Long in 1936.

Rose left New York in 1938 for Hollywood. Shortly after arriving in California, he assembled the David Rose Orchestra for the Mutual Broadcast System, where he also conducted a program called #California Melodies. That same year, he met and married Martha Raye, whom he accompanied on her hit single Melancholy Mood. However, their union lasted less than a year and he soon began a relationship with Judy Garland which led to marriage in 1941; the couple divorced in 1945.

In 1941, MGM Studios hired Rose as a musical director. At MGM, he wrote scores for films starring Doris Day, Don Ameche, Esther Williams, Dorothy Lamour, and Martha Raye. Holiday for Strings, which became one of his trademark tunes, became a major hit in 1943. It was a hit while Rose was performing military service in World War II. During the war, he was a composer and conductor for the U.S. Army and Air Force's musical Winged Victory, which was turned into a movie in 1944. That same year, So in Love -- a song he wrote with lyricist Leo Robin -- was nominated for an Oscar after appearing in the Danny Kaye film #Wonder Man.

Once the war was over, Rose became a regular on Red Skelton's radio program, which frequently featured Holiday for Strings. Rose also appeared on Skelton's television show, which began in the early '50s.

Television became the next medium Rose conquered, as he provided theme music to over 20 TV series during the '50s, '60s, and early '70s. Most notably, he composed the music for #Bonanza for 14 years, which earned him several Emmy awards. In the late '50s and early '60s, he provided the music for three critically acclaimed and popular Fred Astaire television specials.

In the late '50s, Rose began releasing albums, which alternated between collections of show tunes, film themes, and mood music. He also dabbled with calypso, which resulted in a minor hit single, Calypso Melody, in 1957. Rose also arranged and provided accompaniment for pop hits, most notably Connie Francis' 1959 single My Happiness. However, his biggest pop chart success was with one of his own records in 1962. Taken from the television program #Burlesque, Rose's jaunty, comical The Stripper became a smash single, climbing to number one on the U.S. charts. The accompanying album, The Stripper and Other Fun Songs for the Family, was also a hit, peaking at number three. Though he released over 50 albums throughout his career, no other LP of his reached the charts.

During the '70s, he composed the music for #Little House on Prairie, which was nearly as well-received as his scores for #Bonanza. Rose also conducted a number of symphony concerts during the decade, as well as recording the occasional album. Though his activity slowed considerably in the '80s, he still released a handful of albums and performed a couple of concerts. David Rose died in 1990. ~ Stephen Thomas Erlewine, Rovi 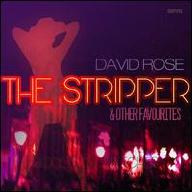 The Stripper and Other Favourites
2012 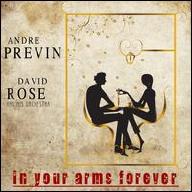 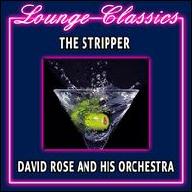 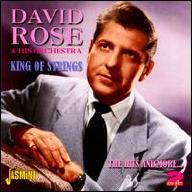 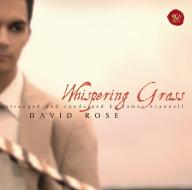 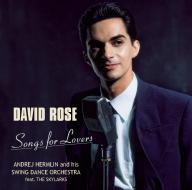 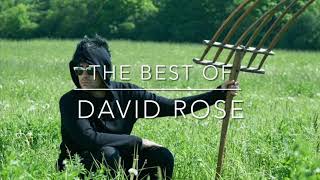 the best of: David Rose 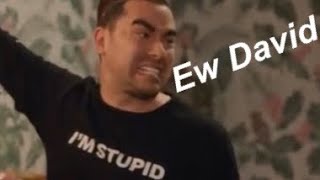 David Rose from schitt’s creek being a total mood 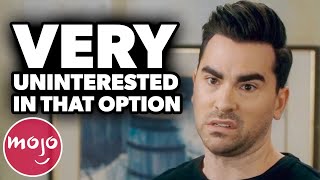 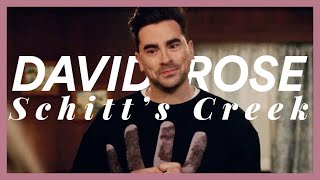 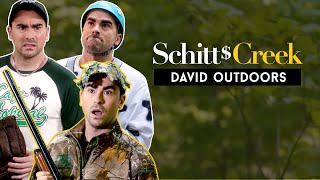