Close
Nicki Nicole
from Santa Fe, Argentina
Biography
Exposed to the world at large by a freestyle session with Bizarrap, Argentinian singer and rapper Nicki Nicole (born Nicole Denise Cucco) swiftly became one of her country's most successful young talents. As well as nominations at the Latin Grammys, and a number one-charting album in her home country, Nicole secured platinum hits with 2020's "Mamichula" and 2021's "Ella No Es Tuya (Remix)."

Growing up in Rosario, Santa Fe, Argentina's Nicki Nicole spent her teens like many of Latin America's young rappers, testing the waters at freestyle competitions scattered across her home city. Soon, she began writing and uploading her own material online, finding significant success with 2019 debut single "Wapo Traketero." But it was her work with Argentinian producer Bizarrap that put Nicole on the global stage: their freestyle session, Nicki Nicole: BZRP Music Sessions, Vol. 13 peaked at number three on the Argentinian charts, giving both musicians their first taste of the international spotlight. Emboldened by this success, Nicole began the roll-out for her debut album with "Años Luz" and "Fucking Diablo" before releasing Recuerdos that November. With appearances from Duki, Cazzu, and Bizarrap, the album fused sounds from across the pop, R&B, and hip-hop landscapes, and charted at number one in Argentina.

Nicole entered the 2020s with a string of hits; her first single of the decade, the trap-centric "Colocao," landed at number six on the Argentinian charts and became certified Gold in Spain. A subsequent appearance alongside Trueno on "Mamichula" became Nicole's biggest hit to date, topping the Argentinian and Spanish charts and securing a triple-platinum certification in both territories. After being nominated for "Best New Artist" at the 2020 Latin Grammys, Nicole found a third major hit that decade with an appearance on Rochy RD's "Ella No Es Tuya (Remix)," which racked up further platinum plaques and several hundred million streams online. With these successes under her belt, she completed the roll-out for her second LP, Parte de Mí, with the Mora collaboration "Toa la Vida," the Mon Laferte duet "Pensamos," the soulful "Parte de Mí," and the striding "Baby." ~ David Crone, Rovi 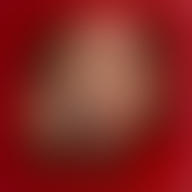 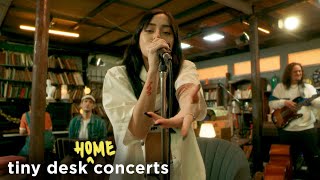 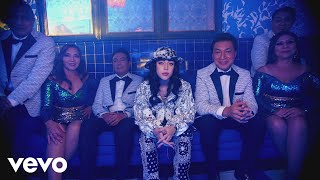 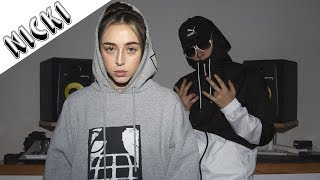 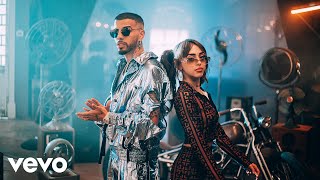 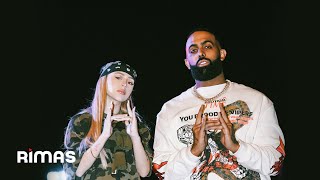 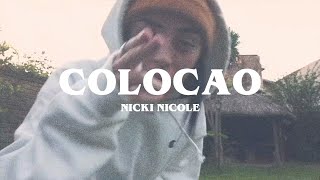 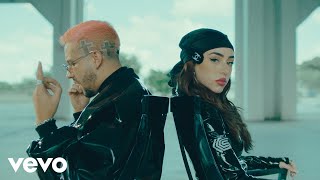