Close
Mink DeVille
from New York, NY
formed January 1, 1977 - January 1, 1985 (age 8)
Biography
Although a product of the New York punk scene, at heart Mink DeVille were a soul band with roots in R&B, the blues, and even Cajun music. The group was a showcase for frontman Willy DeVille (born William Boray in 1953), a native New Yorker who in 1971 traveled to London to form a band; unable to find compatible musicians, he worked as a solo performer before returning to the U.S. and settling in San Francisco, where he founded the first incarnation of Mink DeVille in 1974 with bassist Ruben Siguenza and drummer Tom Manfred Allen. After playing in Bay Area leather bars and lounges under a variety of names including Billy DeSade the Marquis and the Lazy Eights, the trio read a music magazine feature spotlighting the Ramones; duly inspired, Mink DeVille relocated to New York, where they recruited guitarist Louie X. Erlanger. After debuting with three tracks on the Live at CBGB's compilation, the band entered the studio with legendary producer Jack Nitzsche and surfaced in 1977 with Cabretta, an energetic, soulful outing highlighted by Spanish Stroll, a Top 20 hit in the U.K.

After recording 1978's Return to Magenta, Willy DeVille dismissed his bandmates (save for Erlanger) and moved to Paris to record Le Chat Bleu, a record steeped in traditional French-Cajun romantic ballads -- complete with accordion backing -- and recorded with session luminaries including bassist Jerry Scheff, saxophonist Teenage Steve Douglas, and drummer Ron Tutt. Dismayed with the results, the group's label, Capitol, delayed its American release for over a year, prompting Mink DeVille to jump to Atlantic for 1981's Coup de Grace. By 1983's Where Angels Fear to Tread, Willy DeVille was the sole remaining founding member; after the release of 1985's Sportin' Life, he finally jettisoned the Mink DeVille name to continue working as a solo performer. Among his later recordings, the most successful was 1986's Mark Knopfler-produced Miracle; the single Storybook Love was later nominated for an Academy Award after it appeared in the film The Princess Bride. Willy DeVille died of pancreatic cancer in August 2009 at 58 years of age. ~ Jason Ankeny, Rovi 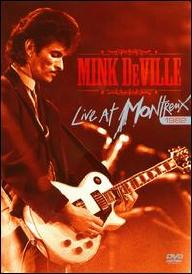 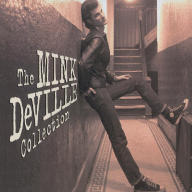 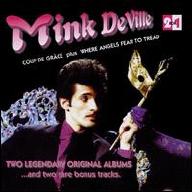 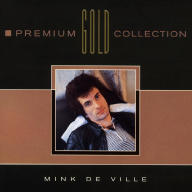 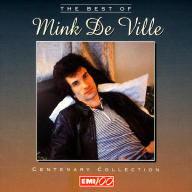 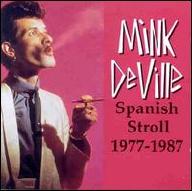 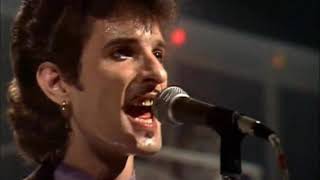 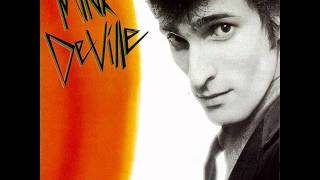 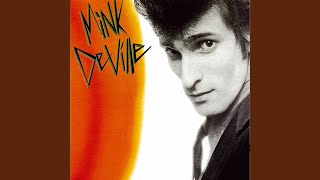 Mixed Up, Shook Up Girl 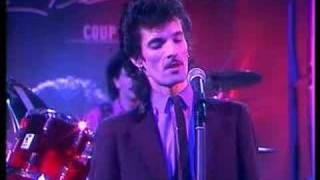 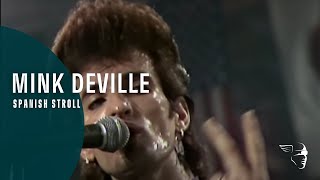 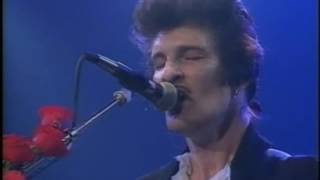 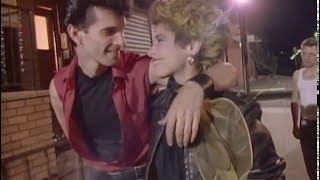 Mink DeVille - I Must Be Dreaming (1985) (Willy DeVille)
Available here: