Close
The Decemberists
from Portland, OR
formed January 1, 2000 (age 22)
Biography
Led by Montana native Colin Meloy, the Decemberists craft theatrical, hyper-literate pop songs that draw heavily from late-'60s British folk acts like Fairport Convention and Pentangle and the early-'80s college rock grandeur of the Waterboys and R.E.M. The band's initial lineup also included drummer Ezra Holbrook, bassist Nate Query, keyboardist/accordionist Jenny Conlee, and multi-instrumentalist Chris Funk. Frontman Meloy had previously devoted some time to an alternative country group before breaking off to pursue his craft as a singer/songwriter in the city of Portland, a move that eventually led to the Decemberists' formation. Drawing influence from his degree in creative writing, he began fashioning a hybrid of literate lyrics and wide-ranging pop music, touching upon everything from Sandy Denny to Morrissey in the process.

Before Hush Records released the band's debut album in 2002, the Decemberists baited their initial fans with a five-track EP. Their full-length debut, Castaways and Cutouts, was re-released that same year on the Kill Rock Stars label, and the band began to accumulate a serious fan base. After adding organist and keyboardist Rachel Blumberg to the group, in 2003 the Decemberists released Her Majesty, another fine collection of theatrical indie pop with pastoral sensibilities that further cemented their growing reputation. One year later, a five-part epic EP entitled The Tain -- based on the eighth century Irish poem of the same name -- appeared, followed by the full-length Picaresque in 2005.

The group, which at this point consisted of Meloy, Conlee, Query, Funk, and drummer John Moen, made the move to the major leagues by signing with Capitol Records in advance of 2006's The Crane Wife, which managed to hit number 35 on the Billboard 200. The album also grabbed the attention of comedian/satirist Stephen Colbert, who challenged Funk to a guitar solo competition during a live taping of his show The Colbert Report. For their next project, the Decemberists tackled one of Meloy's most ambitious ideas to date: an honest to God rock opera. The Hazards of Love appeared in 2009, featuring a fantasy-filled story line as well as cameos from My Morning Jacket's Jim James, Lavender Diamond's Becky Stark, and My Brightest Diamond's Shara Worden.

In January 2011, the band unexpectedly topped the charts with The King Is Dead, a concise and rustic country-pop collection that featured guest appearances by Peter Buck and Gillian Welch, and followed it up later that year with the outtakes EP Long Live the King. With touring completed for The King Is Dead, the band went on hiatus, but still released the double live album We All Raise Our Voices to the Air in 2012.

Coming off their hiatus, the Decemberists returned with several live dates in 2014, and began work on their seventh studio album. On January 20, 2015, the album, titled What a Terrible World, What a Beautiful World, was released, and the group celebrated the event with a three-month tour covering the United Kingdom, Europe, and the United States. In September of that year, the band issued an EP, Florasongs, that featured material from the What a Terrible World, What a Beautiful World sessions. The group then collaborated with U.K. singer/songwriter Olivia Chaney, forming the band Offa Rex for the 2017 album The Queen of Hearts. The following year, they regrouped as Decemberists for their eighth studio album, 2018's I'll Be Your Girl, bringing producer John Congleton aboard for a more synth-led record. I'll Be Your Girl debuted at number nine on Billboard's Top 200 upon its March release and was followed that December by Traveling On, an EP of outtakes from its recording sessions. ~ Linda Seida, Rovi 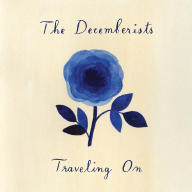 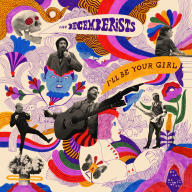 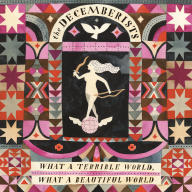 What A Terrible World, What A Beautiful World
2015 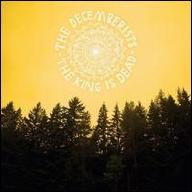 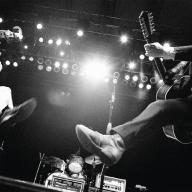 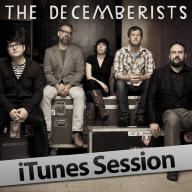 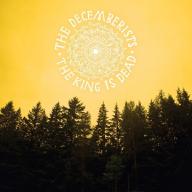 The King Is Dead
2011
Videos
Close 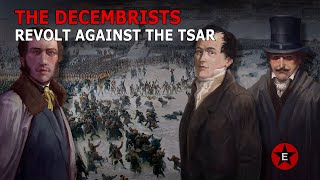 The Decembrists: Revolt Against the Tsar 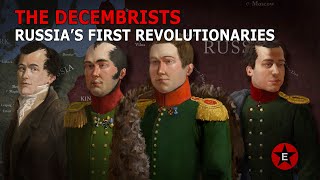 The Decembrists - Who Were Russia's First Revolutionaries? 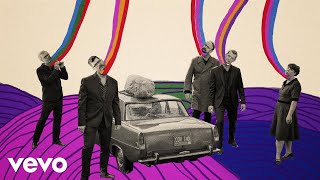 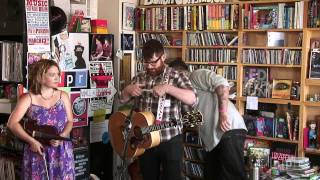 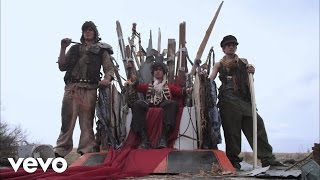 The Decemberists - This Is Why We Fight 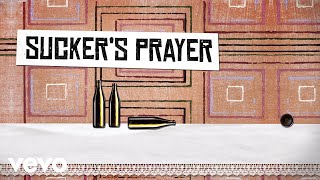 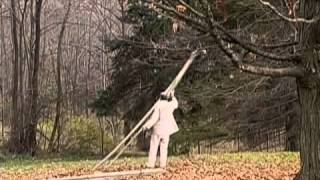 The Decemberists - Here I Dreamt I Was An Architect (Official Music Video)
Available here: