Close
Baekhyun
from Bucheon, South Korea
May 6, 1992 (age 30)
Biography
As a member of Korean boy group EXO (and subgroup EXO-K), vocalist/actor Baekhyun topped the charts around the world with the energetic K-pop nine-piece. With his smooth R&B vocals and sensual energy, he became the third EXO member to branch out as a solo artist. After a handful of standalone singles were released in the late 2010s, he unveiled his official debut, City Lights, in 2019. A second EP, Delight, arrived in 2020, followed by both Baekhyun and Bambi in 2021.

Born Byun Baekhyun in Bucheon, South Korea, Baekhyun sang from a young age, inspired by early-2000s K-pop idol Rain. In 2011, he joined the SM Entertainment machine, debuting with EXO in early 2012. The group went on to top the Korean charts multiple times while maintaining a similar chart-topping presence on the U.S. World chart. Additionally, he also formed subunit EXO-CBX alongside bandmates Chen and Xiumin.

In 2015, Baekhyun issued his first solo output in the form of singles "Beautiful" and "Like Rain Like Music." The next year, he released the singles "Dream" with Suzy and "The Day" with K. Will. Balancing his duties with EXO and EXO-CBX, he continued to deliver singles into 2019, when he unveiled his debut EP, City Lights. The short set became a best-seller in China, while going number one in Korea and soaring into the Top Ten of the Billboard Heatseekers, Independent, and World Albums charts. He followed the next year with his sophomore effort, Delight, which repeated the chart success of the first EP. Two more EPs arrived in 2021, Baekhyun and Bambi, the latter of which topped the South Korean album chart. ~ Neil Z. Yeung, Rovi 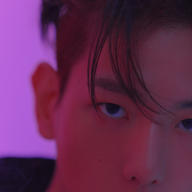 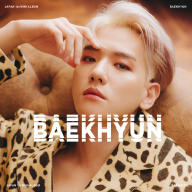 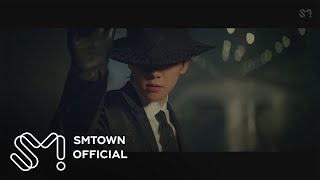 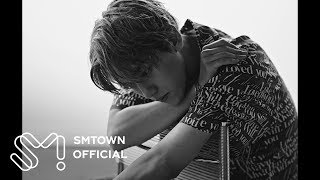 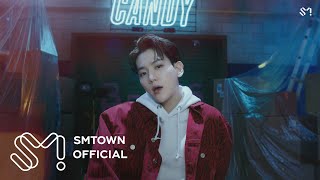 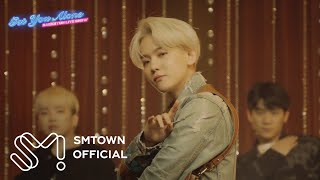 BAEKHYUN ベクヒョン 'Get You Alone' MV 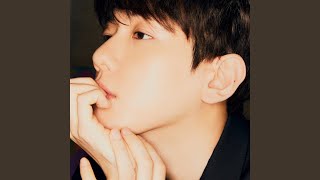 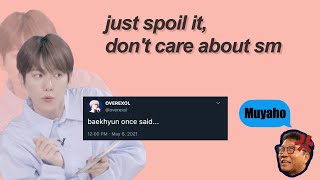 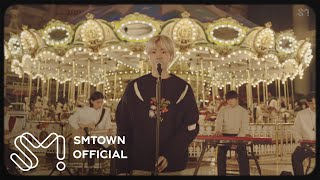