Close
Uri Caine
from Philadelphia, PA
June 8, 1956 (age 66)
Biography
A highly regarded jazz pianist/composer, Uri Caine brings an eclectic array of disciplines and influences to his music. His own Jewish heritage, his classical and jazz training, and his interest in electronics combine in ambitious hybrids that are often challenging but always inventive. Emerging in the early '90s, Caine debuted with several albums alongside clarinetist Don Byron, including 1992's Sphere Music, which introduced his eclectic mix of post-bop, klezmer, and classical influences. He then issued a stream of genre-bending albums for the Winter Winter label like 1997's Gustav Mahler / Uri Caine: Urlicht / Primal Light, 2000's The Goldberg Variations, and 2007's Grammy-nominated The Othello Syndrome, all of which showcased his adventurous jazz reinventions of classical compositions. While classical music is a major part of Caine's sound, he is equally adept at expansive modal jazz and funk-influenced music, as heard on 2000's The Philadelphia Experiment with bassist Christian McBride and drummer Questlove. He has also paired for projects that straddle jazz and the avant-garde with similarly inclined contemporaries including Dave Douglas, John Zorn, Donny McCaslin, and others.

Born in 1956, Caine grew up in an intellectual, open-minded family in Philadelphia. His father, a law professor at Temple University, and his mother, a poet and professor at Drexel, ensured the best musical education possible for their son, having him study with French expatriate pianist Bernard Peiffer. Over their four years of study together, Peiffer taught Caine not only piano technique but the possibilities of music. Each week, Caine brought a new composition to his lesson; teacher and pupil then deconstructed and re-formed its melody, harmonies, and structure into entirely different directions. Along with listening to Herbie Hancock and Oscar Peterson, this rigorous study with Peiffer introduced Caine to jazz theory. Caine was already performing at jazz clubs around Philadelphia with artists like Mickey Roker and Bootsie Barnes when he began studies with composer George Rochberg in Penn State's University Scholars Program. Choosing his own path of study, Caine took classes in music, literature, and other interests for a diverse but grounded program.

This well-rounded approach to music culminated in the aptly named debut album Sphere Music, released in 1992. Caine's spontaneity and technical prowess as a musician and composer combined on the album, making it a jazzy tour of moods and styles. Sphere Music also inaugurated Caine's collaboration with clarinetist Don Byron. Together, the two have played everything from Thelonious Monk's "'Round Midnight" to klezmer music to modern classical with Byron's ensemble Semaphore. Caine followed Sphere Music with 1996's Toys, 1997's Gustav Mahler / Uri Caine: Urlicht / Primal Light, and 1999's I Went Out This Morning Over the Countryside, all of which featured his signature blend of fluid, visionary postmodernism.

The early 2000s brought international attention to Caine's projects reworking, reinterpreting, and reinventing the works of classical composers for the Winter Winter label, including 2000's The Goldberg Variations, 2003's Beethoven-centered Uri Caine: Diabelli Variations, and 2005's return to Mahler, Dark Flame. He also picked up a Grammy nomination for his 2007 Giuseppe Verdi-inspired album, The Othello Syndrome.

Although classical and jazz hybridizations would continue to be a major part of Caine's creative process, he still found time to investigate other formats, including his 2005 jazz trio album Shelf-Life; his 2009 collaboration with trumpeter Paolo Fresu, Think; and his 2010 exploration of electronic synthesizers, Plastic Temptation. In 2011, he appeared on several releases, including the trio album Siren and the Tzadik Records album Azoy Tsu Tsveyt. A year later, he paired with drummer Han Bennink for Sonic Boom. 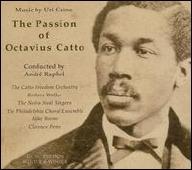 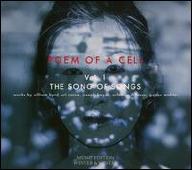 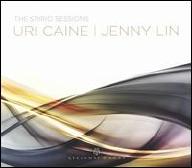 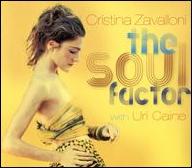 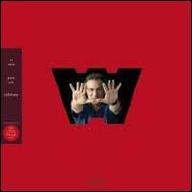 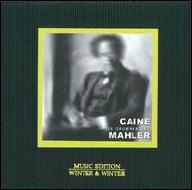 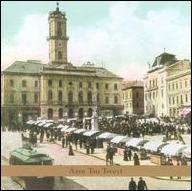 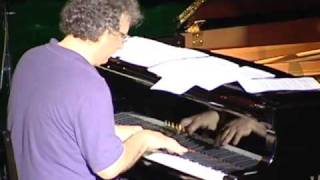 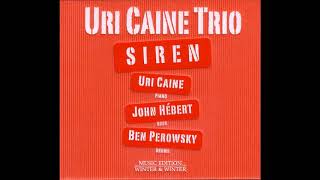 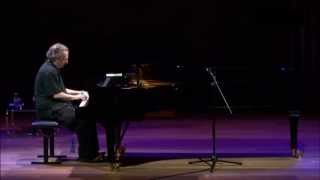 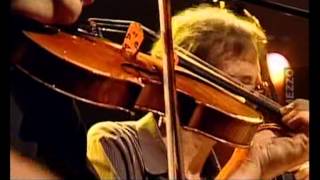 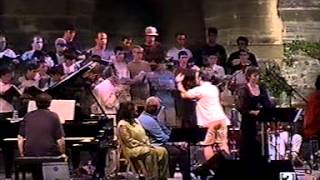 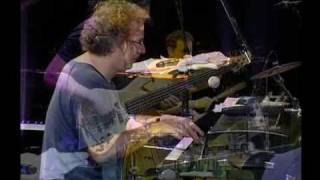 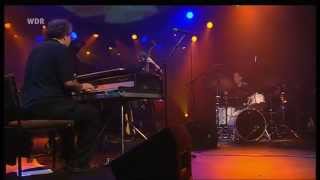