Close
Sandie Shaw
from Dagenham, Essex, England
February 26, 1947 (age 75)
Biography
British singer Sandie Shaw had a string of girl group-styled singles in the mid-'60s before she retired in the early '70s. Shaw was discovered by pop singer Adam Faith in 1963, who led her to his manager, Eve Taylor; she released her debut single, As Long as You're Happy, the following year. It didn't hit the charts, yet her next record, (There's) Always Something There to Remind Me, hit number one in the U.K.; the single hit number 52 in the U.S., yet Shaw was never as big a star in the States as she was in the U.K. For the next three years, she had a string of hits -- most of them written by her producer Chris Andrews -- that kept her at the top of the charts. In 1967, Taylor began to move Shaw into cabaret territory; the approach proved a success when the Bill Martin/Phil Coulter song Puppet on a String hit number one. She recorded one more Coulter song, Tonight in Tokyo, before returning to Chris Andrews. However, none of her further work with Andrews resulted in hit singles. Released in early 1969, her English version of the French Monsieur Dupont managed to crack the Top 20; it would turn out to be her last hit.

In 1970, Shaw tried to become a family entertainer, yet those plans were scuttled by a failed marriage and scandalous rumors that circulated in the British newspapers. She subsequently retired for the rest of the '70s. Shaw returned to recording in the early '80s when BEF, a Heaven 17 side project, prompted her to record Anyone Who Had a Heart, an old Cilla Black hit. The Smiths' lead singer Morrissey began championing her in interviews, as well, which led her to record a version of the band's Hand in Glove supported by the Smiths themselves; the single briefly appeared on the U.K. charts. Shaw recorded a version of Lloyd Cole's Are You Ready to Be Heartbroken? in 1986; like Hand in Glove, it scraped the bottom of the pop charts. In 1988, she recorded an entire album, Hello Angel; although it featured songs by the Smiths and the Jesus and Mary Chain, it failed to make a large impression on the pop charts. ~ Stephen Thomas Erlewine, Rovi 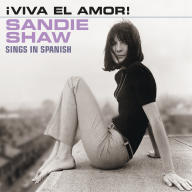 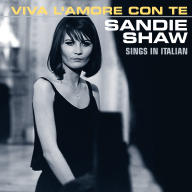 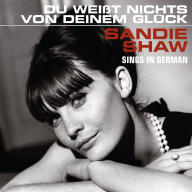 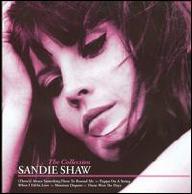 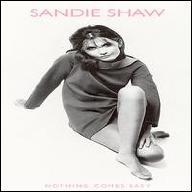 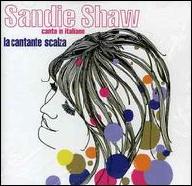 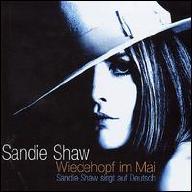 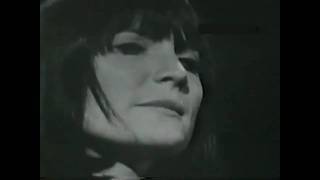 Sandie Shaw - (There's) Always Something There To Remind Me - HQ 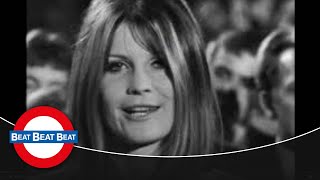 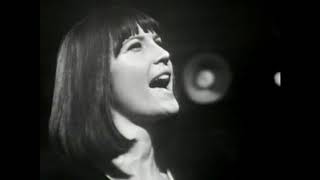 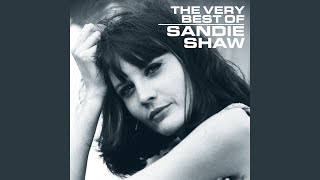 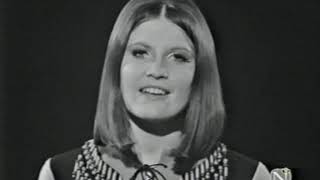 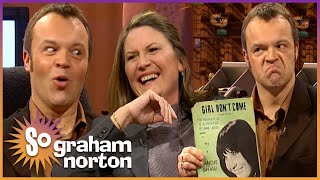 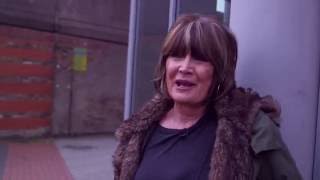