Close
B.E.F.
from Sheffield, England
formed January 1, 1980 (age 42)
Biography
The production arm of early synth popsters Heaven 17 and occasionally a recording entity in its own right, B.E.F. (or British Electric Foundation) was formed by Martyn Ware and Ian Craig Marsh just after their exit from the original lineup of the Human League. Ware and Marsh had formed the Human League in 1977 as a completely electronic synthesizer band. After adding vocalist Philip Oakey and Adrian Wright, the group released the seminal 1978 single Being Boiled and two LPs, 1979's Reproduction and the following year's Travelogue. Late in 1980 however, both Ware and Marsh left the band over disagreements about its musical direction. Eager to avoid repeating the mistakes they felt the Human League were making (and would continue to make), the pair incorporated British Electric Foundation as a production team instead of a band.

During 1980-1981, B.E.F. released two instrumental mini LPs, Music for Stowaways and Music for Listening To (both had several tracks in common). The only track on either release with any type of vocals (and those quite low in the mix) was "Groove Thang," which featured Glenn Gregory, a friend of the duo and a fellow Sheffield resident. By 1981, the three had formed Heaven 17, remade Groove Thang into a more vocal-led track named (We Don't Need This) Fascist Groove Thang, and stormed the British charts -- even though the single was banned by the BBC.

Though Heaven 17's success appeared to circumvent the necessity of B.E.F. as actual recording artists, Ware and Marsh returned in 1982 with the first proper B.E.F. full-length, 1982's Music of Quality and Distinction, Vol. 1. The LP featured synth-pop covers of soul standards with vocal contributions from Tina Turner, Gary Glitter, Sandie Shaw, Billy Mackenzie, and Gregory himself. One year later, Heaven 17 really hit the big time with the single "Temptation" and their second album, The Luxury Gap. Ware and Marsh decided to work on Heaven 17 full-time, retiring B.E.F. except for production credits on Heaven 17 LPs.

During the increasingly long breaks between Heaven 17 albums, Martyn Ware began contributing to outside projects. He worked on production for Tina Turner's 1984 breakthrough Private Dancer and Terence Trent D'Arby's Introducing the Hardline According to Terence Trent D'Arby. By 1988, Heaven 17 had officially broken up. Even so, it was three more years before Ware and Marsh returned with another B.E.F. album, Music of Quality and Distinction, Vol. 2. Much less focused on synthesizers than any previous Heaven 17 or B.E.F. material, it featured vocals by Turner and D'Arby as well as Chaka Khan, Mavis Staples, and Billy Preston. Virgin reissued an expanded Music for Listening To in 1997, but B.E.F. would remain dormant, along with Heaven 17, for over a decade. After Heaven 17 reunited without Marsh in 2010 for a U.K. tour, Ware revived B.E.F. on his own. In 2013 the project reappeared with Dark (Music of Quality and Distinction, Vol. 3), an album of pop standards delivered by Boy George, Kim Wilde, Green Gartside, and others. ~ John Bush, Rovi 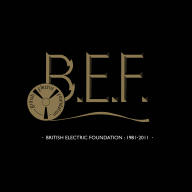 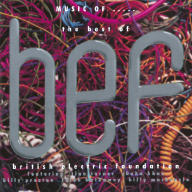 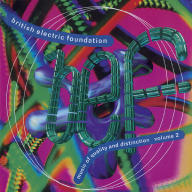 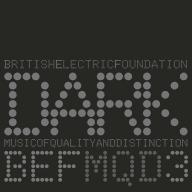 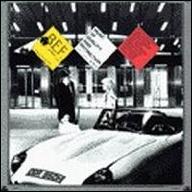 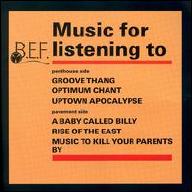 Music for Listening To
1981 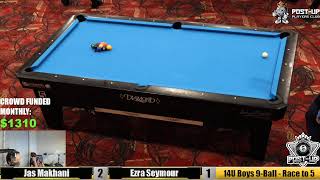 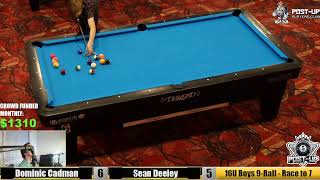 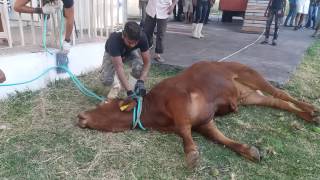 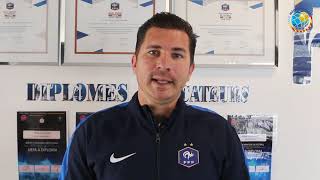 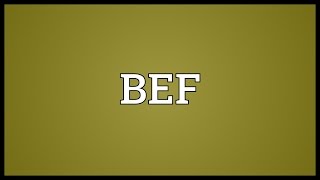 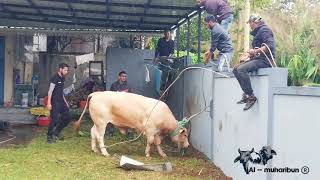 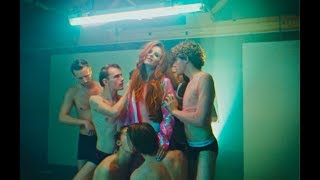