Close
Mick Harvey
from Rochester, Australia
August 29, 1958 (age 63)
Biography
Multi-instrumentalist Mick Harvey is best known for his deep roots in the tangled family tree of singer Nick Cave. Playing a pivotal role in the Cave-fronted Boys Next Door (1977-1980), Birthday Party (1980-1983), and Bad Seeds (1984-on), Harvey added intricate details and anonymous atmospherics that gave life to the singer's ominous narratives. But that is only part of the story. Harvey's own releases are illuminating projects often conceptual in nature. His two tributes to French singer/songwriter Serge Gainsbourg, Intoxicated Man (1995) and Pink Elephants (1997), were almost singlehandedly responsible for kickstarting interest -- outside of Europe -- in the late composer's career; he released subsequent volumes in 2016 (Delirium Tremens) and 2017 (Intoxicated Women). No less an interpreter than Gainsbourg's muse and ex-wife Jane Birkin credited the influence of Harvey's records on Gainsbourg's resurgence. Likewise, his instrumental skills have graced dozens of recordings by artists ranging from Alexander Haacke and PJ Harvey to Robert Forster and Courtney Barnett, and he has composed a number of soundtracks for independent Australian films as well as scores for dance productions.

Enthralled by the newly emerging punk rock, Harvey and Cave co-founded the Boys Next Door (with Tracy Pew on bass, Phil Calvert on drums, Rowland Howard on guitar, and Harvey in various roles) in 1977. They made their recorded debut in 1978 (a cover of "These Boots Are Made for Walking") and released one full-length album (1979's Door, Door) before relocating to England in 1980. In their new home as the Birthday Party, the group landed themselves a spot on 4AD Records. The black sheep on a roster of atmospheric dream pop acts, the Birthday Party was an assault on the senses of an entirely different sort. Dark and guttural, their sound was defined by heavy bass, searing guitars, and Cave's terrifying wail. Conflicts grew between songwriters Cave and Howard, and after three years, the Birthday Party was put to rest.

Needing an outlet for his growing ambitions as a writer, Cave assembled the Bad Seeds (with Blixa Bargeld and Hugo Race on guitar, and Barry Adamson on bass) in 1983. Harvey started playing drums. A talented performer and arranger, Harvey continually rose to the level of Cave's improved writing over the years. The group's 1983 debut, From Her to Eternity, was a turning point. While the title track and "Cabin Fever" used the Birthday Party template, lengthy narratives like "Saint Huck" and "A Box for Black Paul" signaled the changes ahead. Harvey joined Australia's Crime the City Solution in 1985 for The Dangling Man EP. He would contribute to five albums under singer Simon Bonney over a six-year span, culminating in 1990's Paradise Discotheque. By the time the Bad Seeds reconvened for Your Funeral...My Trial in 1986, all of the elements were in place. Cave turned out one of his best collections of outcast's tales and sorrowful ballads. Harvey left impressions everywhere. He built the drama of "The Carny" by layering piano, organ, xylophone, and glockenspiel. Elsewhere, his guitar proved the steady hand to Bargeld's fractured edges.

Using any idle time between his two day jobs, Harvey composed soundtrack music for the documentary Identity-Kid and Gisa Schleelein's Totes Geld (both 1987). This would become the pattern for Harvey as he would bide time between Bad Seeds and Crime albums with film work (Alta Marea Vaterland collects projects from 1987-1992), production duties, and guest appearances, all the while remaining one of the few constants in the Bad Seeds' fluctuating lineup. Harvey's most significant solo work came in 1995 with Intoxicated Man, a tribute to Serge Gainsbourg. A culmination of his craft, Harvey shifted easily through a number of settings, from the rollicking tribute to American outlaws "Bonnie and Clyde" to the dripping sentimentality of "Overseas Telegram." 1997 brought greater change for the Bad Seeds as Cave wrote a group of piano-led ballads for The Boatman's Call. Harvey contributed to most songs, but the sparse and reserved material called into question the necessity of the group.

Harvey released Intoxicated Man's companion, Pink Elephants, the same year, and in 1999 curated the Bad Seeds' Best Of collection. He composed his tenth collection of film music for Andrew Dominik's Chopper, in 2000. A few years later, Harvey created the original score for Australian Rules, a 2002 film by director Paul Goldman. In 2005, he resumed his solo career with One Man's Treasure. A selection of his film scores appeared as Motion Picture Music 1945-2005 from EMI in 2007, followed later in the year by a new studio album, Two of Diamonds. Harvey left the Bad Seeds in the late 2000s. He began producing records and doing session work, most notably on PJ Harvey's 2011 offering Let England Shake. He recorded his first post-Bad Seeds solo album in late 2010. His first album of all-original material, Sketches from the Book of the Dead, was released internationally by Mute in May of 2011. Though that effort of self-penned tracks was almost universally well-received, the ever-mercurial Harvey did a near about face for his next release. Featuring a well-chosen selection of covers interspersed with his own brief interludes and songs, Four (Acts of Love) was a cycle concerning the nature of romance and its power in the human experience. It was released in June of 2013. In 2014, his two previous albums of Gainsbourg compositions were reissued as a double set, prompting a tour and the decision to record two more volumes. Harvey delved deep into Gainsbourg's catalog, and revised early and late material, including several cuts from the composer's score for the television drama Anna, which starred and featured the vocals of Anna Karina in the soundtrack. He cut a total of 19 tracks in Melbourne and Berlin with Toby Dammit and Bertrand Burgalat (the latter arranged strings on the first two volumes), and culled 12 from the bunch. The video single "Don't Say a Thing (Ne Dis Rien)" was issued in April 2016, followed by the full-length Delirium Tremens in June. Its companion, Intoxicated Women, was issued in January the following year. It contained another 15 tracks, many of which included duets to honor Gainsbourg's own with Frances Gall, Juliette Greco, and Brigitte Bardot. Harvey's partners included Kak Channthy, Xanthe Waite, Sophia Brous, Lyndelle-Jayne Spruyt, Jess Ribeiro, and Andrea Schroeder.

To commemorate the centenary anniversary of WWI's Armistice Day, Harvey and novelist Christopher Richard Barker collaborated on the concept offering The Fall and Rise of Edgar Bourchier and the Horrors of War. Issued by Mute, the set examined the work of the long-forgotten (and fictitious) World War I poet Edgar Bourchier, who is alleged to have composed his work from the front, where he perished at Passchendaele in 1917 at the age of 24. His poems were published posthumously in 1918, adapted into song via a proposed but never staged cabaret treatment influenced by the Weimar Republic. Barker approached Harvey for his assistance in re-creating the scores for an unrealized cabaret show. The album was by turns a visionary collection attributed to Bourchier with texts written by Barker, and a meditation on war with Harvey's score. It featured musical contributions from Harvey's longtime collaborator J.P. Shilo, as well as Jade Imagine, Simon Breed, and Alain Johannes as guest vocalists. Harvey's 2020 release Waves of Anzac/The Journey featured a pair of compositions for small string ensembles. The first was his score for Why ANZAC, a documentary series about the Australian and New Zealand Army Corps and their role in the disastrous Gallipoli campaign during World War I. The second was a four-movement piece written in support of child refugees trapped in Australia's offshore detention system. ~ Nathan Bush, Rovi 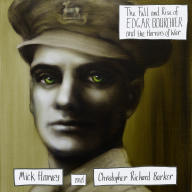 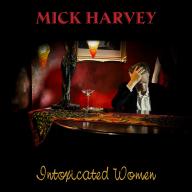 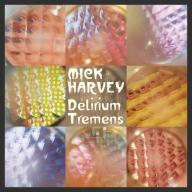 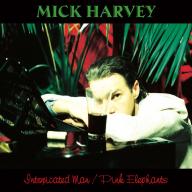 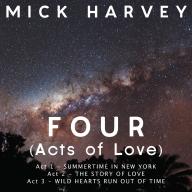 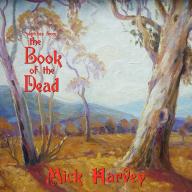 Sketches From The Book Of The Dead
2011 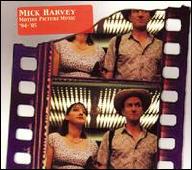 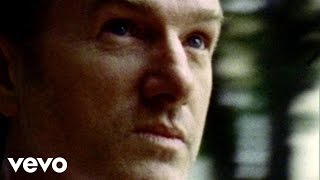 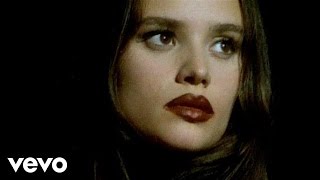 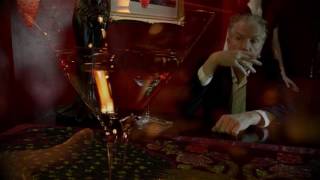 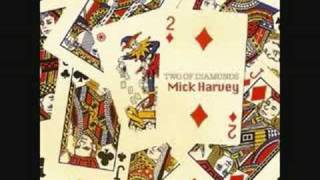 Mick Harvey - Out of time man 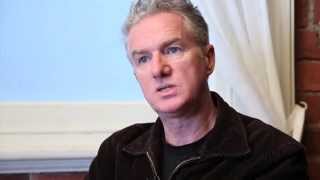 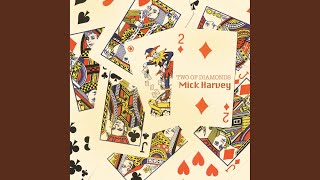 Out Of Time Man 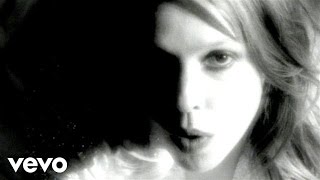