Close
Robert Forster
from Brisbane, Queensland, Australia
June 29, 1957 (age 64)
Biography
Although commonly considered the darker, artier half of the creative force of the Go-Betweens -- the Lennon to Grant McLennan's McCartney, as it were -- singer, songwriter, and guitarist Robert Forster has a knack for crafty pop songs along with the brooding ballads he contributed to the Go-Betweens' albums, while his solo career -- that began with 1990's Danger in the Past -- blended a healthy mix of both styles. By the time the band reunited in 2000, Forster had issued four solo albums beginning with 1993's Calling from a Country Phone (1993). The band's reunion in 2000 netted three critically acclaimed albums before McLennan's untimely death in 2006. Forster soldiered on as a music journalist and author, then resumed recording and releasing uniquely thoughtful and melodic solo albums that included 2008's McLennan-haunted The Evangelist, 2015's rambling Songs to Play, and 2019's introspective Inferno.

Forster, a native of Brisbane, Australia, formed the Go-Betweens with McLennan at Queensland University in 1978. The duo kept the band going through six albums by nearly as many lineups, progressing from stark Factory Records-style art rock to the creamy commercial pop of their last album, 1990's 16 Lovers Lane. The group split up during the sessions for that album's follow-up, and Forster took the songs he had written for it and recorded them with fellow Australian expatriate Mick Harvey (ex-Birthday Party) in Berlin, with members of Nick Cave's Bad Seeds in the backing group. A return to the bleak starkness of the early Go-Betweens, 1990's Danger in the Past sounds like a creative rebirth for Forster, who had been disappointed with the slick sound of the last couple of Go-Betweens records.

If Danger in the Past is a stylistic cousin to the Go-Betweens' Before Hollywood, then 1993's Calling from a Country Phone is the equivalent of the group's superb mid-period albums like Liberty Belle the Black Diamond Express. Largely ditching the uneasiness of Danger in the Past, the follow-up returns to the kind of quirky but richly melodic folk-rock that Forster does so well. During the sessions for that album, Forster began working on an album of covers, which was released the following year as I Had a New York Girlfriend. Reuniting with Harvey and the Bad Seeds' Conway Savage, Forster completely reworks the songs in his own image, with the result that songs ranging from Heart's commercial schlock "Alone" to Martha the Muffins' new wave classic "Echo Beach" sound like Forster originals.

Released in 1996, Warm Nights continues Forster's artistic winning streak. Produced by Forster's old friend Edwyn Collins, the album adds strings and brass to Forster's songs and sounds not unlike a lower-fi version of the Go-Betweens' last two albums. The stripped-down production helps the songs immensely. At that point, Forster and McLennan started working together again, first releasing the career-spanning compilation Bellavista Terrace and the primal '78 til '79: The Lost Album in late 1998, and then touring the U.S. and recording The Friends of Rachel Worth, the first new Go-Betweens album in a decade. Three more albums and a concert DVD appeared from the reunited band before McLennan's death in 2006. Forster released his first solo project in nearly a dozen years, The Evangelist, in 2008, and it contained the last songs that he and McLennan worked on together.

Although further material was not forthcoming, Forster remained busy during the late 2000s and 2010s. He produced albums by fellow Brisbane bands the John Steel Singers and Halfway; worked as a music critic for the Australian magazine The Monthly (and collected his writing in the book The 10 Rules of Rock and Roll), and compiled the box-set series G Stands for Go-Betweens. Finally, in September 2015, he released a new collection, Songs to Play, with help from Scott Bromiley and Luke McDonald of the John Steel Singers. In 2016, Penguin finally published Grant & I: Inside and Outside the Go-Betweens, Forster's account of the long friendship and partnership with McLennan that had been rumored to be in the works for nearly a decade. In 2018, Forster reunited with producer Victor Van Vugt in Berlin. He had been the engineer on Danger in the Past. Backed by a rock quartet, the energetic recording entitled Inferno included nine new songs, including a rendering of "Crazy Jane on the Day of Judgement," based on W.B. Yeats' poem of the same name that he had first performed live in Dublin in 2013 at the poet's 150th birthday celebration. Inferno was issued by Tapete in early 2019. ~ Stewart Mason, Rovi 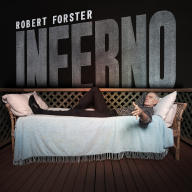 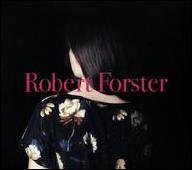 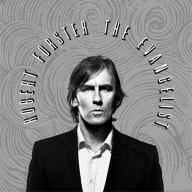 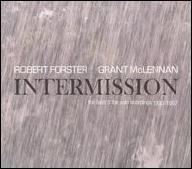 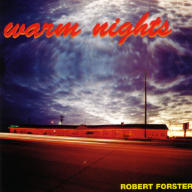 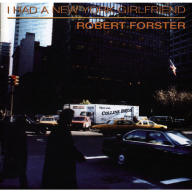 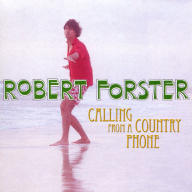 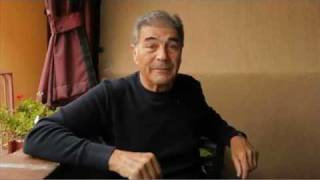 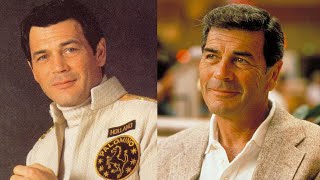 The Life and Tragic Ending of Robert Forster 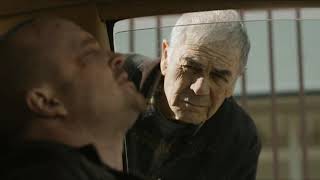 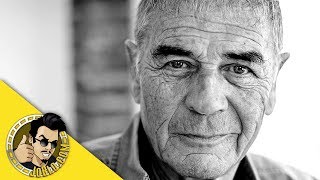 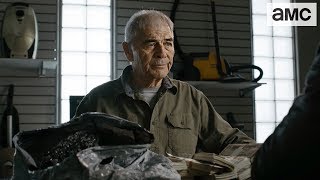 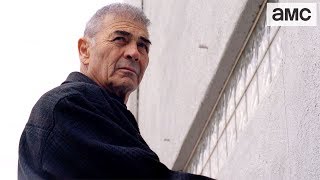 Robert Forster Is The Disappearer | AMC