Close
The Castelles
from United States
Biography
The Castelles recorded little more than a dozen songs during their prime years of 1953-1955, yet they remain one of the best-loved vocal groups from Philadelphia for serious RB collectors. Founded by George Grant (lead), Ronald Everett (bass), Anthony Octavius (first tenor), William Taylor (baritone), and Frank Vance (second tenor, guitar) in 1949, the group's members had grown up together in west Philadelphia during the mid-'40s. Their idols included acts like the Orioles, the Ink Spots, the Clovers, and the Four Buddies. When they first got together, however, they created a sound that had no parallel with any of those groups, highlighted by George Grant's exquisite high-tenor lead.

The group began singing together at the local YMCA, when the members were no more than 12 or 13 years old, and none of them thought of turning professional. Singing was a lark until Frank Vance wrote a song, My Girl Awaits Me, inspired by the pop hit Heavenly Father, and they made an amateur demo and played it back at a local record store. The owner of the record store, Herb Slotkin, and his helper, Jerry Ragavoy (later to play a major role as a writer and producer), heard the song and decided to record the Castelles.

They were signed to Slotkin's Grand Records in 1953, and cut their first sides on August 4 of that year, My Girl Awaits Me b/w Sweetness, the former sung by Grant and the latter by Octavius. That first record sold 100,000 copies as a regional hit and made it to number six in Cashbox's listings for the Newark, NJ, market. It was also a major hit in Philadelphia, Washington, D.C., and Baltimore. Their second single, The Silver Ring, rose to number ten on the group's hometown RB chart, and three more singles followed. There were membership changes along the way, as William Taylor left to be replaced by Walt Miller, but the group kept selling records locally and throughout the Middle Atlantic states.

After the group's sixth and last release for Grand Records in late 1955 (a recording of Heavenly Father, which brought their history full circle, as this was the song that had inspired My Girl Awaits Me), the group was signed to Atlantic Records. Their two singles for the company's Atco imprint in 1956 were failures, however, and the Castelles disbanded after Vance and Everett left. George Grant continued to perform and record occasionally in association with other groups, and in 1969 his career turned back to his roots when he became a member of one of the various lineups of the Ink Spots, one of the groups that inspired him as a boy.

The Castelles' 15 songs meld a sweet, romantic innocence with extraordinarily precise and elegant singing. Grant's vocals come across like those of a more mature and controlled (but equally beguiling) Frankie Lymon, and also prefigure the work of Smokey Robinson. They were not an a cappella group, despite all of that vocal talent, and their best sides feature some surprisingly gritty guitar, courtesy of Frank Vance, as well as chiming piano accompaniment and raw saxophone. Their later Grand singles include some novelty tunes that take a little getting used to, but most of their work is special and unique right to the end with Heavenly Father, as fine a rendition of the song as it has ever received. ~ Bruce Eder, Rovi 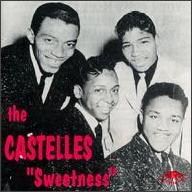 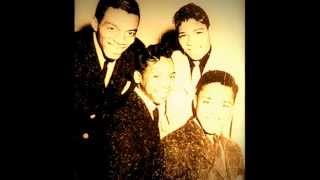 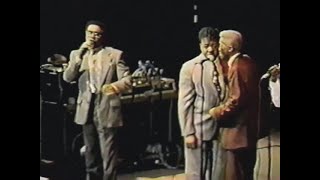 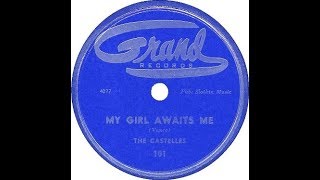 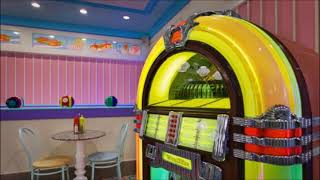 The Castelles - My Girl Awaits Me 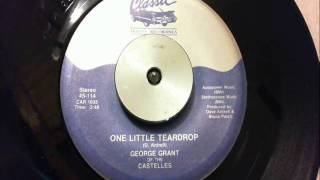 George Grant of The Castelles - One Little Teardrop 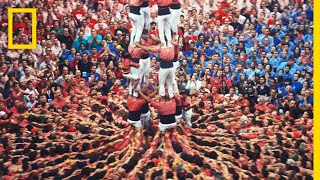 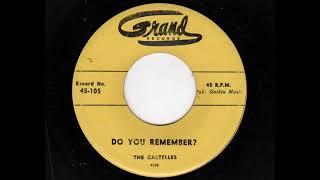 Do You Remember - Castelles
Available here: