Close
The Chainsmokers
from New York, NY
formed January 1, 2012 (age 10)
Biography
An electronic production duo featuring Andrew Taggart and Alex Pall, the Chainsmokers mix indie, dance, and pop into a chart-topping sound that's spawned no less than ten multi-platinum singles. The pair released their official debut single in 2014, a number one dance hit called "#Selfie" that both celebrated and skewered 2010s narcissism. Two Top Ten pop hits, "Roses" and the Grammy-winning "Don't Let Me Down," followed in 2016, each of them certified at least five-times platinum. "Closer," featuring Halsey on vocals, also began climbing to the top during the summer of 2016, remaining there for 12 weeks and eventually earning 12-times platinum status. In 2017, Taggart and Pall switched up their aggressive EDM approach to include more pop and indie rock touches, but they remained a platinum act with singles including 2017's "Something Just like This," featuring Coldplay. That song was included on their full-length debut, Memories: Do Not Open, which debuted at number one on the Billboard 200. Starting in 2018, the Chainsmokers released a single each month, later collected on Sick Boy (2018) and World War Joy (2019). Following the duo's soundtrack work on 2020's Words on Bathroom Walls, they again hit the Top 40 with 2022's "High" from fourth set So Far So Good.

Pall and Taggart first made a name for themselves by creating remixes of their favorite indie bands that garnered tens of millions of streams. The duo released their official debut single, "#Selfie," which celebrated and skewered 2010s narcissism, in January 2014. The track's bouncy beats and self-obsessed words hit number one on the Billboard dance chart and sold over ten million copies. Meanwhile, "#Selfie"'s video featured cameos by Snoop Dogg and David Hasselhoff, fueling the song's viral popularity to hundreds of millions of views. More singles, including "Kanye" and "Let You Go," followed.

In 2015, they issued the Bouquet EP on Disruptor Records, a softer and more indie-flavored effort that featured the single "Roses," which was certified double platinum and hit number one on the Top Dance Songs chart. The song also earned the Chainsmokers nominations for the Billboard Music Awards in the Top Dance/Electronic Artist and Top Dance/Electronic Song categories. After playing over 300 shows in 2015, including dates at festivals like Lollapalooza, Firefly, Tomorrowland, and Ultra, the duo returned in 2016 with the platinum-certified "Don't Let Me Down," a collaboration with Pittsburgh pop singer Daya that topped the Billboard dance chart and would later win a Grammy Award. That year, the Chainsmokers also performed as part of the Tilt Tour, the first ever fan-sourced tour. In addition, Pall and Taggart host two SiriusXM shows: Nice Hair, a monthly mix; and the weekly YouTube EDM 15.

The follow-up single to "Don't Let Me Down" would carry the duo to new heights. Featuring Halsey on vocals, "Closer" began its slow climb to the top of the singles chart in the summer of 2016. Once it hit number one, it remained in the top spot for over ten weeks, breaking the record previously held by Drake's "One Dance." As their chart dominance continued, they released the Collage EP, which joined their two Top Three singles with new collaborations featuring Phoebe Ryan, XYLØ, and Charlee. Their debut record, Memories: Do Not Open, arrived in 2017. Featuring guests Emily Warren, Jhene Aiko, Florida Georgia Line, and hit singles "Paris" and the Coldplay collaboration "Something Just Like This," Memories debuted at the top of the Billboard chart.

At the start of 2018, the pair veered in a more contemplative and lyrical direction with the single "Sick Boy," which landed on the EP of the same name. Sick Boy debuted on the Billboard 200 just outside the Top 50. Months later -- and with a handful of singles added -- Sick Boy the EP was expanded into Sick Boy the LP, the Chainsmokers' official sophomore full-length. Compiling all previously released singles, the album included guests Drew Love, Kelsea Ballerini, Aazar, NGHTMRE, and frequent collaborator Emily Warren.

The following year, the duo took the same approach with their third album, World War Joy, which compiled monthly singles that included Hot 100 hit collaborations with Illenium, Lennon Stella, Bebe Rexha, and tourmates 5 Seconds of Summer. Upon release, the set debuted at number 65 on the Billboard 200. The Chainsmokers then collaborated with composer/producer Andrew Hollander on the soundtrack to the 2020 romantic drama Words on Bathroom Walls. In early 2022, they hit the Top 40 with "High," the first single released off their fourth album So Far So Good. ~ Heather Phares, Rovi 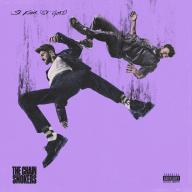 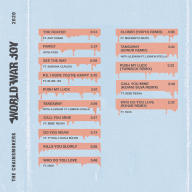 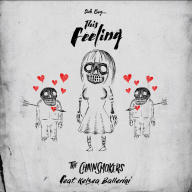 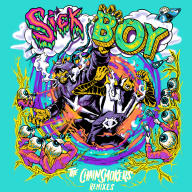 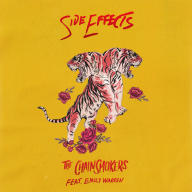 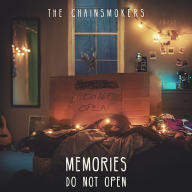 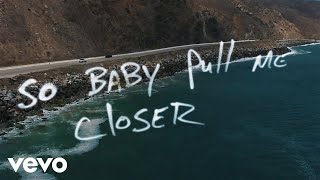 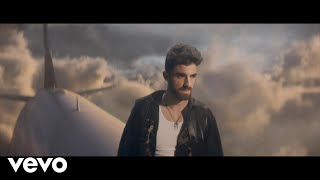 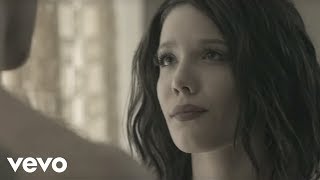 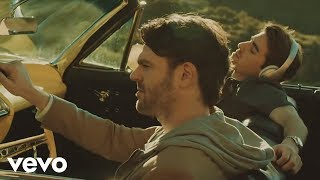 The Chainsmokers - Don't Let Me Down (Official Video) ft. Daya 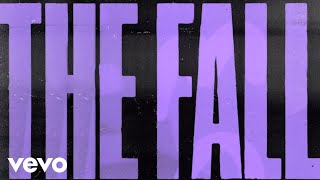 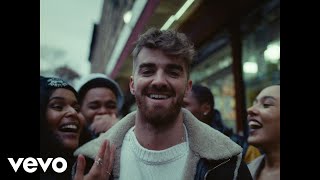 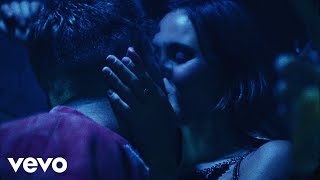 The Chainsmokers - I Love U (Official Video)
Available here: